“I am delighted to announce the selection of these outstanding individuals to join us as Arts Fellows at Otago over the next year. As always, I look forward to seeing their creative ventures,” Vice-Chancellor Professor Harlene Hayne told the September University Council meeting. 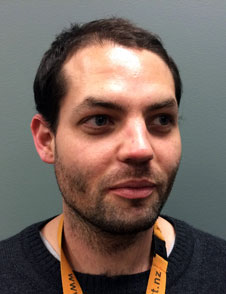 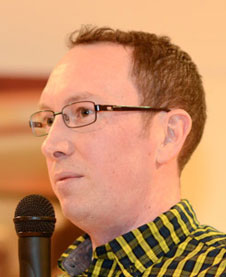 Craig Cliff’s short story collection “A Man Melting” won the 2011 Commonwealth Writers Prize Best First Book, and his novel “The Mannequin Makers” has been translated into Romanian, with a US version forthcoming in 2017. He has also published poetry, columns, book reviews and essays, and presents at festivals and conferences about writing or his other specialty - the design of education facilities. 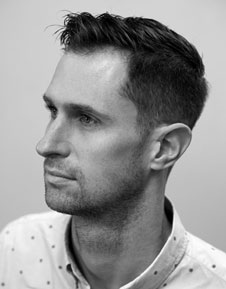 Chris Gendall’s musical compositions have received performances in Europe, Asia, North and South America. He has participated in music festivals and conferences and was the Creative New Zealand/Jack C. Richards Composer-in-Residence at the New Zealand School of Music for 2010–11. His work Wax Lyrical was the winner of the SOUNZ Contemporary Award in 2008. 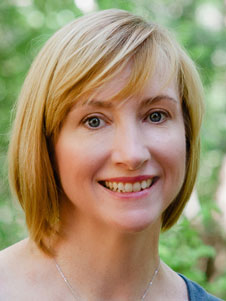 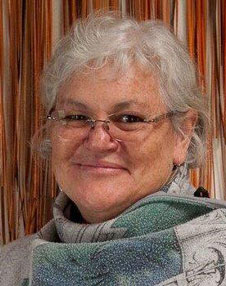