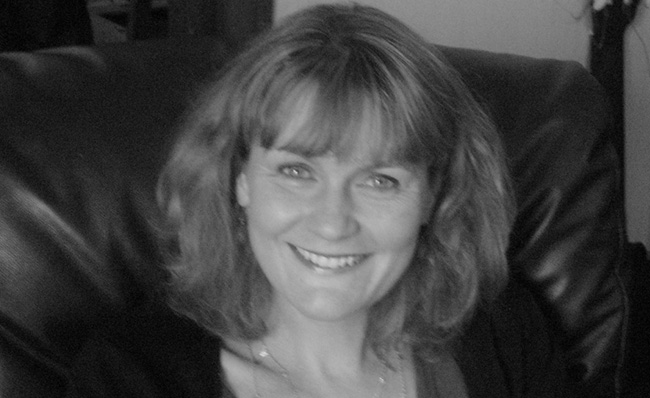 Emma Neale has been appointed as the new editor of Landfall, published by Otago University Press.

She is a former Robert Burns Fellow (2012) at the University of Otago and has received numerous awards and grants for her writing including the Janet Frame/NZSA Memorial Prize for Literature (2008), the University of Otago/Sir James Wallace Pah Residency (2014), and she was Philip and Diane Beatson/NZSA Writing Fellow in 2015.

Neale was awarded the Kathleen Grattan Award for 2011 for her poetry collection The Truth Garden, and was a finalist for the Acorn Foundation Fiction Prize at the Ockham New Zealand Book Awards 2017 for her novel Billy Bird.

She has extensive experience as a literary editor and reviewer, and holds a PhD in New Zealand Literature from University College London (UK).

In making the announcement, Otago University Press publisher Rachel Scott says the role of Landfall editor is one that is at the heart of New Zealand arts and literature.

“Otago University Press is pleased to entrust this position to a writer and editor of such distinction and talent.”

Landfall was founded in 1947 by the Dunedin writer, critic and arts patron Charles Brasch.

Retiring editor David Eggleton was editor between 2009 and 2017 (from issues 218 to 234), one of the longest tenures of any Landfall editor. An award-winning poet and critic, Eggleton was recently awarded a Fulbright-Creative New Zealand Pacific Writers’ Residency.