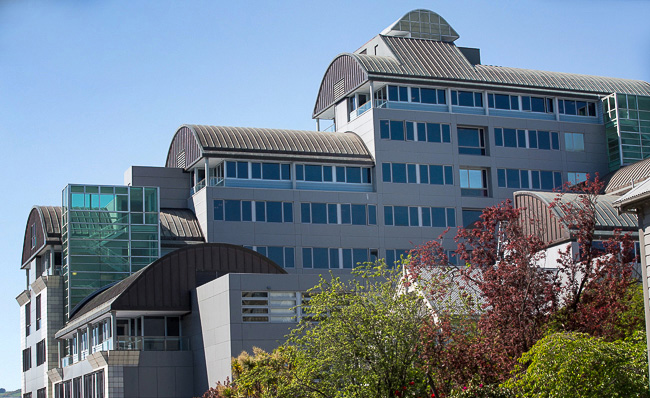 The gap between CEO compensation and worker income is widening, according to new University of Otago research. 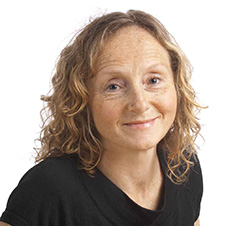 The study, which adjusts for inflation, shows the proportion of CEOs paid over $500,000 per year has increased approximately five-fold across three different compensation measures:

Almost half of New Zealand Chief Executives now earn at least $500,000 as the cash component of their compensation package in 2013, compared to only 10% of CEOs in 1997.

However, cash only presents some of the picture; total compensation and real wealth has more than doubled since this research began, with considerable change recorded in the last decade.

In real terms, mean total CEO compensation is up 114 percent in 17 years, while mean real worker income is up 26 percent, confirming there is a widening gap between the CEO’s income and that of their workers.

The ever-widening pay ratio is an international trend - the CEO pay ratio in the United States for instance is typically between 300 and 500, but in some cases exceeds 1000 times that of the average wage.

The highest paid executive of a listed New Zealand company this year is Fonterra CEO Theo Spierings, who received an $8.32 million salary package. Mr Spierings’ 2017 base salary was $2.463m, plus benefits of $170,036, short-term incentive pay of $1.832m and long-term incentive pay of $3.855m, which worked out to an annual increase of 78.5 per cent.

The benchmark for CEO remuneration in New Zealand was set by Telecom's Paul Reynolds in 2012, with his payout package totalling $9,150,888. This included a large cash salary plus payout for the value of equity incentives converted to cash.

Dr Roberts has also tracked the economic performance of the CEO’s company alongside remuneration, to give an objective overview of the link between CEO performance bonuses and company’s annual results.

“This clearly demonstrates an overall trend of marked growth over time which is not on the same trajectory as the economic ups and downs of publicly listed companies in New Zealand, nor worker salaries.”

Income fluctuates from one year to the next but while some downturns, like the Global Financial Crisis, for example, dampened the increases, they still rose.

“It is therefore somewhat misleading to say that CEO salaries are a barometer for the rises and falls in fortune of the business world and of New Zealand’s economy. While the rise is often attributed to incentives paid in a buoyant market, this is a simplistic interpretation.”