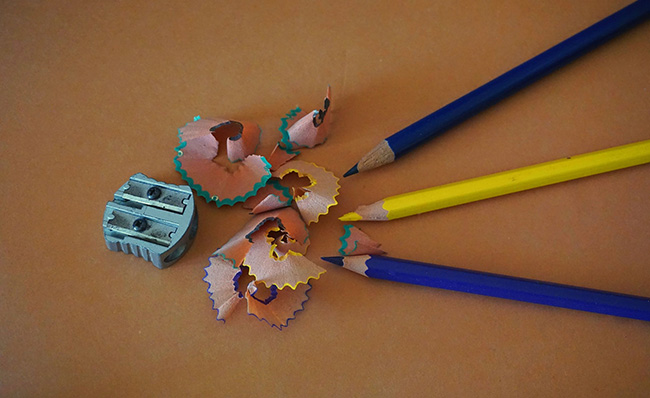 Children may not be alone in enjoying the therapeutic benefits of colouring-in, according to new University of Otago research.

A Department of Psychology study published in the Creativity Research Journal shows daily colouring can improve some negative psychological conditions and may be an effective, inexpensive and accessible self-help tool.

Joint author Dr Celia Lie says the aim of the study, entitled “Sharpen Your Pencils”, was to test whether adult colouring books “live up to the hype”. 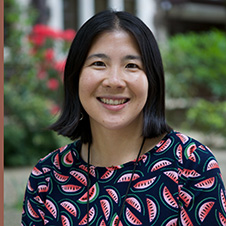 The researchers tested 115 women aged 18 to 36 years old from the University. Each was randomly assigned either a booklet containing 10 pictures for colouring - including abstract zentangle-style images, animal and nature motifs, and mandalas – or a booklet of puzzles, such as logic puzzles, Sudoku and word searches.

Participants were asked to complete an inventory of their psychological well-being in terms of depressive symptoms, stress, anxiety, resilience and mindfulness.

After a week of either colouring-in or completing logic puzzles for 10 minutes a day, the groups were asked once again to fill in the psychological inventory.

Those who did the colouring-in reported differences in their mood, Dr Lie says in the paper.

“Following that week of colouring-in, but not puzzling, participants reported lower levels of depressive symptoms and anxiety.”

“Those who coloured-in showed a small increase in mindfulness, although the same was also true of those who completed logic puzzles. That suggests mindfulness is not the driving factor behind the improvements to depressive symptoms and anxiety in the colouring-in group.”

Lead author Jayde Flett added: “The findings raise a number of questions, such as what is the mechanism responsible for the decrease in ill-being in the colouring-in group. For example, it is often suggested that colouring-in induces a mindful or meditative state and is linked to reduced activity in the amygdala or changes in brain-wave activity. But we showed that mindful activity wasn’t the driving factor of change because people who did the puzzles also became more mindful.”

“Further research is necessary to understand the relationship between colouring-in, mindfulness, and changes in mental states.”

Joint author, Dr Tamlin Conner, leads a psychology research laboratory that investigates the links between happiness, well-being, and health. She sees this research as an important first step in understanding the psychological benefits of colouring-in. “Our findings bode well for the potential psychological benefits of colouring-in. In this way, colouring-in could be considered an act of everyday “little ‘c’” creativity, in much the same way as gardening or gourmet cooking.

“With its low risk and accessibility, we feel comfortable adding colouring-in to the growing list of creative activities for improving mental health outcomes.”