Highlanders give Dunedin that million-dollar feeling 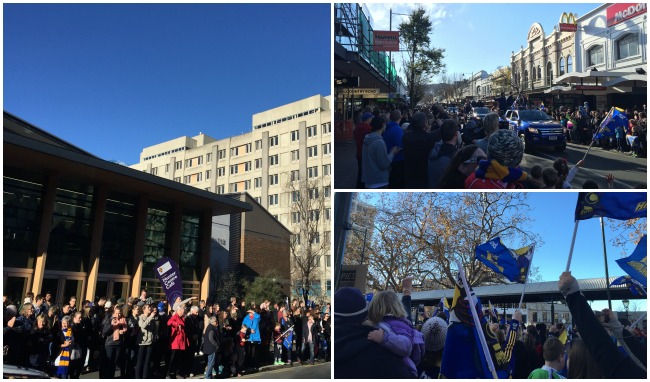 A single game of rugby is enough to boost Dunedin’s economy by $1.9 million, a University of Otago study has found.

Results from the 2017 Economic Impact Study, a joint project between the University of Otago and the Pulse Energy Highlanders, reveal an out-of-town fan will spend, on average, $873 during their time in Dunedin. 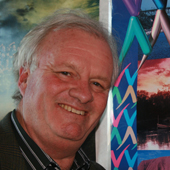 The study, run by Department of Marketing Senior Lecturers Dr John Guthrie and Dr Mathew Parackal, working through the new Otago Sports Centre for Academic Research, aims to understand the economic and social impact the Highlanders franchise has on its host city.

This portion of the study focused on quantifying the economic impact out-of-town attendees to this year’s Highlanders v Waratahs match at Forsyth Barr Stadium had on Dunedin.

On average the fans spent:

Of the 4235 people who bought tickets from TicketDirect, the sample shows that 51 per cent were from outside Dunedin, meaning the amount that can be directly attributed to attendance at the Highlanders match is $1.9 million, in addition to the ticket sales.

A total of 21 per cent of visiting fans also went to one or more of Dunedin’s tourist attractions, including Larnach Castle, Cadbury World, Moana Pool, Olveston and Toitū Otago Settlers’ Museum.

These tourist attractions and events further boosted the benefit to the city’s economy.

“Clearly there is appetite for our local attractions, which suggests opportunities for the tourism sector to co-brand with the Highlanders,’’ Dr Guthrie says.

The survey also reveals that 65 per cent of attendees travelled to the game by private vehicle; 55 per cent of them were male and 45 per cent female; the average age of respondents was 44; and fans travelled from throughout the region and from Australia and the UK.

Highlanders General Manager – Commercial and Marketing, Amelia Kininmonth, says the 2017 study was a big first step to helping the Highlanders understand the wider contribution it made to Dunedin, “not just financial but also to the pride of the South”.

She says the survey illustrated opportunities for the club to work closely with tourism providers in the future.

“The project is making a valuable contribution to the understanding of the University’s brand, and how important being seen as good community citizens’ is in its future,” she says.

“This is one of a number of University-related initiatives to be undertaken in partnership with the Highlanders over the past three and a-half years, and showcases the positive relationship between the Highlanders and the University.’’

Next year’s Economic Impact Study series will extend to include the contribution the team makes to the community in forms of salaries and sponsorship, and the social impact it has on Dunedin and Otago.