Otago University breakthrough in the war on sugar 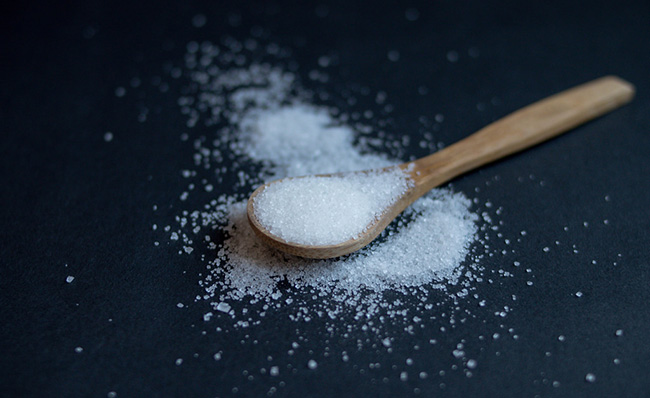 University of Otago research has created a method to distinguish between naturally occurring and free sugars and their role in our diets.

Distinguishing naturally occurring sugars in a person’s diet from those added as sweetener has been challenging – until now, thanks to a new method developed by the University of Otago.

Cutting the amount of free sugars* (more often called added sugars) we consume is almost universally recommended in order to reduce the risk of obesity related diseases and dental decay. 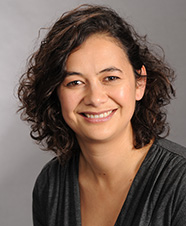 The World Health Organization recommends individuals reduce their intake of free sugars to less than 10 percent of their total energy intake (about 12 teaspoons a day). Even more beneficial would be cutting free sugars down to 5 percent of energy or six teaspoons per day.

However, monitoring the amount of free sugars being consumed by the New Zealand population is not easy because they cannot be distinguished from naturally occurring sugars in a laboratory.

The University of Otago has put an end to that, though, thanks to research carried out by Masters of Dietetics graduates Rachael Kibblewhite and Alice Nettleton. Their work led to the development of a reproducible method for estimating added and free sugars in food.

They found the average estimated intake of free sugars was 57 grams per day for men and 49 grams per day for women (about 14 and 12 teaspoons of sugar, respectively). Higher intakes, not surprisingly, were found among people aged 15 to 30 years.

When comparing how much New Zealanders were consuming in relation to WHO recommendations the researchers found that only 42 percent were having less than 10 percent of energy from free sugars.

Lead researcher, Dr Lisa Te Morenga from the Department of Human Nutrition, says added and free sugars intakes in New Zealand have been reported in different ways which are highly variable.

For example, when talking about how much added sugar New Zealanders are consuming some groups have reported data for total sugars intakes as a median of 120 grams per day for men and 96 grams per day for women.

"However this includes the sugars found naturally in fruit, vegetables and dairy products – foods we encourage people to eat,’’ she says.

Other groups have used trade data to estimate sugar consumption at the population level which gives even higher estimates.

"This new approach to estimating added and free sugars will enable us to monitor how effective new population-based strategies designed to reduce added sugar intakes are.

"It will also be really useful if New Zealand decides to introduce mandatory labelling of added sugars in processed foods.’’

*Free sugars are often called added sugars, but the term free sugars is stricter as it also includes fruit juices and concentrates.