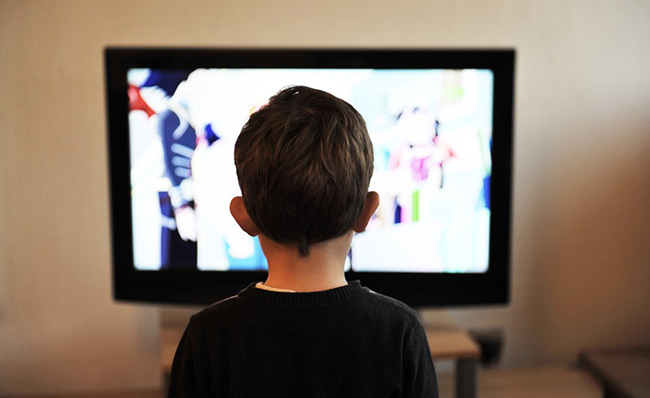 He may offer nothing but pure entertainment, but at least SpongeBob SquarePants’ fast and fantastical nature is not harming children, say University of Otago academics.

Since the 1970s, academics have been studying the impact of the pace of media (including the frequency of scene changes and cuts) on children’s executive function (such as self-regulation, working memory, and problem solving).

In a perspective paper just published in medical journal Pediatrics, Dr Damian Scarf, of the Department of Psychology, reviewed some of these previous studies and found they failed to demonstrate a consistent immediate impact on children’s executive function. 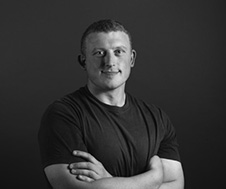 Given these failings, he believes parents should not be troubled about the form of media their children choose to watch.

"Parents need not be concerned about letting their child watch SpongeBob or any other children’s programmes that appear to be fast-paced. These programmes may not have any educational content but they also do no harm,’’ he says.

"Our view is consistent with recent longitudinal work in which it was demonstrated that, when taking into account other factors that do shape children’s executive function, such as the negative impact of extensive media use and the positive impact of a strong vocabulary, media form is simply not an important contributing factor.‍’’

He believes it is important for the public to have a balanced view of literature, given it may be used to support policy or form the basis of advice to parents.

Dr Scarf and the manuscript’s co-author Ashley Hinten plan to investigate why some studies report a negative effect of fast-paced media while others report a null effect.

"One recent finding suggested it was the fantastical nature of SpongeBob that may have the potential to temporarily tax children’s executive function, i.e. young children might find watching a talking sponge that lives in a pineapple under the sea quite demanding, given they don’t generally see talking sponges in real life.

"It is important to note that taxing the executive function is not a bad thing. You would likely get the same effect if your child worked on a difficult puzzle. This is something we plan to test.