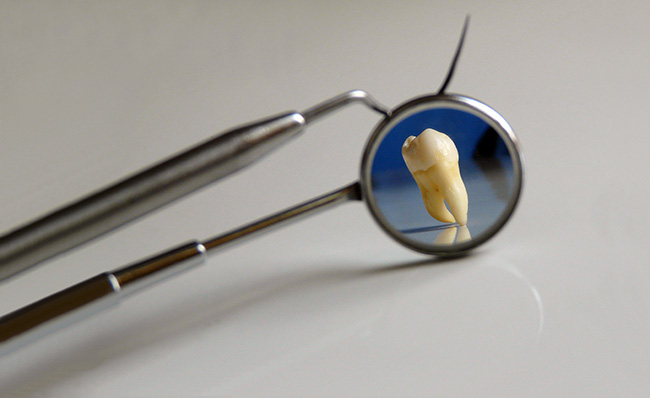 New Zealand dentists are increasingly having to provide remedial treatment where things have gone wrong for “dental tourists” who travel abroad for dental work.

Overseas travel for dental treatment is said to be the most prevalent form of medical tourism internationally with people from high-income countries seeking treatment in low-income countries. Each year about 40,000 to 50,000 patients from the UK seek dental care abroad and increasingly, it is becoming a phenomenon in New Zealand too. 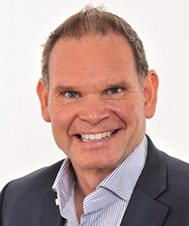 Researchers at the University of Otago have found that typically New Zealanders seek dental treatment abroad because it is cheaper and they can also holiday in destinations such as Asia.

However, while for some the treatment is successful and is combined with a satisfying tourist experience, for others the treatment fails and the tourists seeks remedial work once back in New Zealand.

The University of Otago survey of 337 New Zealand dentists in 2016 showed most (96 per cent) had encountered dental tourists at least once or twice a year, usually because they required remedial treatment.

One dentist explained they saw a patient in pain who had a full mouth of crowns and bridges.
“I wasn’t prepared to treat the patient as the quality of work was absolutely appalling. The dentition had been absolutely wrecked and I wanted nothing to do with it,” the dentist said. 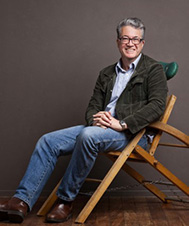 Many dentists were concerned that patients are unaware of the poor quality of work often being carried out.

“Patients are unaware of the poor quality of the work they receive and the difference in standard of care compared to New Zealand dentistry. Patients are often over-treated and inappropriately treated with irreversible damage to their teeth and no apparent discussion or awareness of treatment options,” another dentist said.

Thailand was the most commonly noted country of treatment, with nearly 90 per cent of dental patients having been treated there, followed by India and Indonesia.

While about half of the dentists acknowledged dental tourism provides access to affordable dental treatment, very few (6 per cent) felt it enhances dental health outcomes for their patients and even fewer (1.9 per cent) would recommend it to their patients. A considerable number (21.8 per cent) agreed that dental tourism should be discouraged due to its negative impact upon New Zealand’s dental healthcare system.

When asked to rate the impact on dental care provision in New Zealand of providing remedial dental treatment for returned tourists, just over 60 per cent considered this to be more than at least “moderately significant”.

The most common type of treatment sought abroad was crowns, while implants and bridges were other commonly observed treatments.

“It comes with risks most often related to quick care supplied over a very short duration by a practitioner unknown to the patient.”

Most often the dental care required is at the advanced, and more expensive, end of the spectrum, and often not discovered to be poorly implemented until months later after the patient has returned home, Dr Crum says.

The New Zealand Dental Association continues to believe patients are best served by establishing a long-term care relationship with a dentist who meets mandatory New Zealand standards in their own community.

The University of Otago researchers acknowledge there is the perceived issue of “professional protectionism” with their study, in that dentists may consider the impact upon their practices by the provision of care abroad. So, they specifically asked dentists about the perceived impacts of dental tourism on their practice’s income.

While a number of respondents (about 15 per cent) considered dental tourism would impact negatively on their practice incomes, a small number (6 per cent) felt it would actually increase their practice’s income due to the increased demand for remedial treatment.