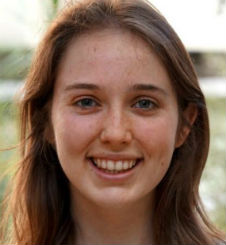 There are often delays in diagnosis for New Zealanders with bowel cancer with people aged under 60, Māori and those with less formal education most at risk, new research reveals.

The research undertaken by University of Otago medical student Zoe Windner and supervised by Professor Sarah Derrett and Associate Professor Sue Crengle from the Department of Preventive and Social Medicine and published today in the New Zealand Medical Journal, shows that most people did not know what their symptoms could represent and first approached someone who was not a healthcare professional, usually a partner or friend, about their symptoms.

Of the 98 participants, the time between symptoms being noticed and a diagnosis being made was often six months or more.

The delay was more likely if patients were younger, without a tertiary qualification, reported a poor or neutral experience at their first appointment with a healthcare professional, or were diagnosed in the public sector.

“Careful attention must be paid to Māori, those aged under 60 years and those with less formal education.” 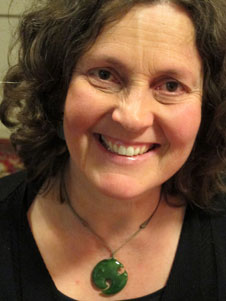 Professor Derrett says the new bowel screening programmes now being implemented in seven regions are crucial in terms of addressing New Zealand’s world-leading death rates from bowel cancer, but may also add to delays for younger people with accessibility to diagnostic services potentially being constrained.

The research findings suggest that greater awareness of common symptoms may be required, which can direct future education initiatives, she says.

The majority of patients sought care for general symptom worry. While few suspected bowel cancer, those who did were most likely to be experiencing a change in bowel habit, rectal bleeding, or both.

While most patients initially spoke to a friend, they usually then approached a general practitioner.

Professor Derrett says it is important that further studies, such as one currently funded by the Health Research Council, with larger, more representative samples be undertaken. However, she says this initial research has contributed some important first insights into understanding the experiences of patients diagnosed with bowel cancer in New Zealand.