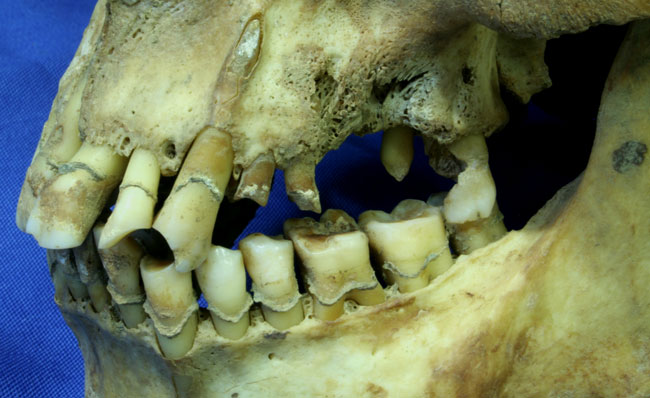 Irish Famine victims were heavy smokers which caused badly rotten teeth, researchers from the University of Otago and Queen’s University Belfast, in Ireland, have discovered.

The research was carried out on on the teeth of 363 adult victims of the Great Irish Famine, who died in the Kilkenny Union Workhouse between 1847 and 1851. Their remains were discovered in an unmarked mass burial ground by archaeologists in 2005.

The findings show poor oral health among most of the famine victims, with 80 per cent of the adult remains showing evidence of tooth decay, and over half missing teeth. There were also revealing signs of pipe smoking marks on their teeth.

This is the first study that explores the relationship between smoking and oral health in an archaeological sample of an historical population.

Professor Eileen Murphy, from the School of Natural and Built Environment at Queen’s University Belfast explains this research is important as the current clinical understanding of how smoking affects oral health is not fully understood, and this study adds to that discourse.

“As well as this, the study also gives us a unique insight into the living conditions of the working classes in Victorian Irish society at the time of the Great Famine,” Professor Murphy says.

“Smoking was evidently an important part of life for these people, a habit that they could enjoy amongst deprived social conditions and a very harsh and difficult life, but it may have contributed to their ill health,” she says.

“Despite a vast amount of historical records surviving from the nineteenth century, very little is known about the experienced living conditions of the poor and labouring classes.” 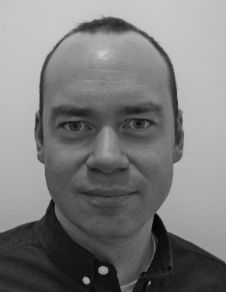 Dr Jonny Geber, from the Department of Anatomy at the University of Otago says: “We believe the bad condition of the teeth studied was because of widespread pipe smoking in both men and women, rather than their diet of potatoes and milk, as a comparative study of the 20th century population on the same diet didn’t have the same evidence of poor oral health.”

“Our study shows that it is not only diet that affects your oral health, but many other factors – and we believe that smoking was a major contributing factor in the Kilkenny population sample,” Dr Geber says.

“The high frequency of clay pipe facets or marks from clenching a pipe between the teeth in many of the skeletons was evidence of smoking in both males and females.

“The current study adds to the growing body of evidence that demonstrates that smoking is not only bad for your health; it is also bad for your teeth.”

The published research paper can be found here: https://onlinelibrary.wiley.com/doi/full/10.1002/ajpa.23717