Otago study forces a rethink on population history of Ibiza 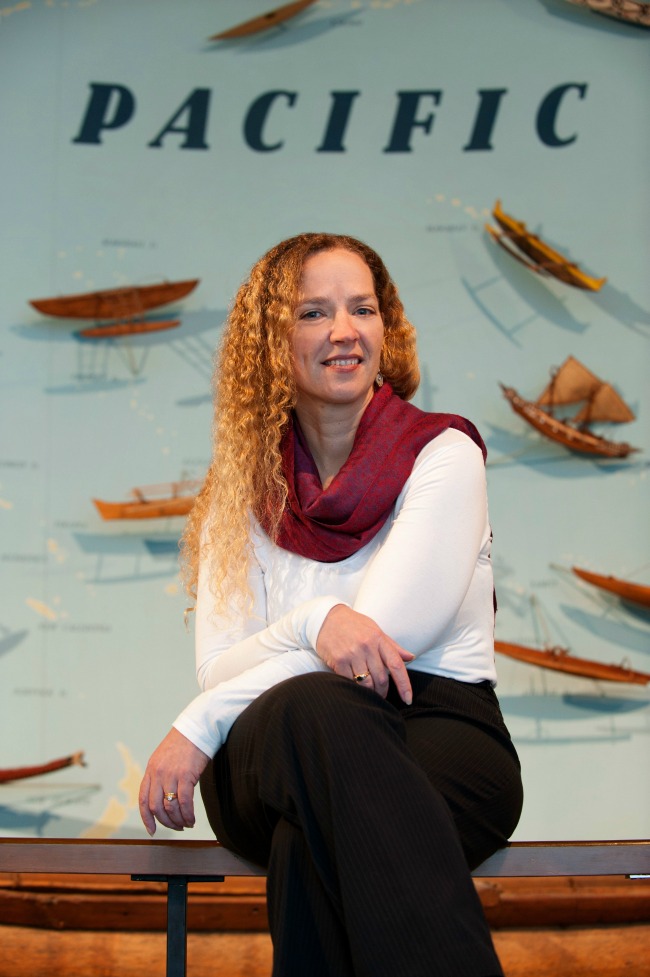 Otago researchers have discovered a rare case of genetic population discontinuity on the Mediterranean Island of Ibiza. Essentially, the original genetic signature of the founding female population, handed down through centuries on Ibiza has been replaced, prompting a change in understanding of the island’s genetic history.

Ancient DNA from Ibiza demonstrates a clear genetic discontinuity in the maternal lineages of the early Phoenician settlers and the modern inhabitants of the island according to a study published in Scientific Reports.

The study was led by Professor Lisa Matisoo-Smith and her team from the University of Otago, New Zealand, and Professor Pierre Zalloua of the Lebanese American University, Beirut, with the collaboration of researchers from the Institute of Evolutionary Biology (Universitat Pompeu Fabra-CSIC), Barcelona, the Archaeological Museum of Ibiza and archaeologists from Lebanon and Italy.

The team analysed mitochondrial DNA (mtDNA), which is maternally inherited, from archaeological Phoenician remains and from modern inhabitants of Ibiza. They also obtained whole genome data (representing their total ancestry from both parents) from one ancient Phoenician individual.

Arriving from Cadiz, on the Iberian mainland, the Phoenicians first settled on the strategic island of Ibiza around 654 BCE and remained the main inhabitants of Ibiza for about seven centuries.

Burial rituals and other archaeological findings at the Puig des Molins necropolis of Ibiza provide evidence for a second population influx from Carthage or other Punic settlements in the Mediterranean, coinciding with a period of prosperity and major development of the island around 5th BCE. After the 2nd Punic War, Ibiza started a long process of integration of Ibiza into the Roman Empire, followed by the Islamic conquest of the island around 900 CE. Beginning around 1200 CE Ibiza was the recipient of migrations from the Iberian and Southern European mainland.

Based on the mtDNA results, the study showed clear genetic discontinuity between the early Phoenician settlers and the modern inhabitants of the island.

“Thus, the unusual genetic signature that has previously been identified in modern Ibizans does not appear to be the result of their Phoenician ancestry, at least from a maternal perspective”, explains Professor Matisoo-Smith.

Multiple population arrivals through invasions or other movements combined with periods of population instability after the early Phoenician settlement seems to have led to a reshuffling of the genetic makeup of this island.

“It is fascinating to see that the ancient maternal lineages were replaced over time. Today the mitochondrial DNA lineages in indigenous Ibizans appear to be most closely related to those of modern French, which may indicate a Catalonian connection,” adds Professor Zalloua.

While ancient DNA evidence generated over the last few years does now show us that there were population replacements in deep time, for example in Europe when farmers moved into western Europe several thousands of years ago and replaced many hunter-gatherer populations, we do not often see genetic replacement during more recent times.

Despite the lack of continuity observed in the mitochondrial genomes, previous Y chromosome analyses suggest that there is still some Phoenician signature in the modern Ibizan population. The whole genome data obtained from one ancient Phoenician from Ibiza belonged to an individual with a European maternal lineage but with a significant Eastern Mediterranean component to their genetic ancestry, indicating an admixed Phoenician community in Ibiza during the 3rd century BCE. This result is consistent with the archaeological evidence and further indicates that diversity and integration was a hallmark of Phoenician societies.

The results are consistent with historical evidence suggesting that Phoenician influence in the West was male dominated and indicates that there was not a total replacement of the Ibizan founding population, however, we now know that the genetic distinctness of the modern indigenous inhabitants of Ibiza is not due to Phoenician ancestry as has often been suggested. Further whole genome data is needed to help us understand why and how the genetic makeup of the Ibizan population changed over time. For example, disease or social impacts like war or famine may have played a major role in shaping the genetic makeup of the population of the island.