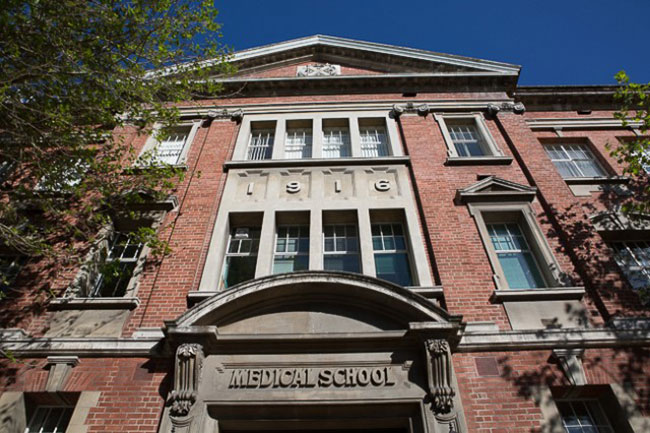 “There is an expectation that psychiatric doctors or nurses can predict these tragic suicide events – but the base rate of suicide is about 10 to 15 people per 100 000, and even with perfect tests (which we don’t have) we cannot predict such an event,” Dr Gale says.

The authors say the findings should prompt a re-think of the way treatment is administered, especially after New Zealand’s recent Mental Health Inquiry revealed “a culture of risk aversion and defensive practice from clinicians working under the Mental Health Act, particularly psychiatrists and mental health nurses whose decisions have been subject to criticism from DHB reviews, coroners’ inquests and Health and Disability Commissioner investigations.” (From section 11.2 of the Government Inquiry into Mental Health and Addiction).

“We demonstrated that the pooled predictive ability of the high risk group was quite good. However, for the second group of a general clinical population it was remarkably bad: either measured as a post predictive value or sensitivity and specificity. This implies that we should not generalise from high risk patients to the general population,” Dr Gale says.

Dr Gale hopes the findings will lead to a re-think of current focus and treatment based on suicide-risk prediction.

“We would like to see universal community suicide interventions. We can’t predict who is high-risk, in fact the math would indicate there will be more deaths overall in the low risk group than in the high risk group.

“The “zero suicide” policy is an impossibility and we should focus our efforts on public health measures to reduce deaths by suicide such as better alcohol abuse control and limiting size of over-the-counter medication packages.
“All people who have made a suicide attempt are at higher risk. Further risk assessment is a waste of time. We should be focussing on ways to help instead of finding ways to further estimate suicide risk. We need to set a plan of hope for each person who is in despair, have enough people to implement it, and not criticise clinicians when the plan does not work. This has been shown to lead to defensive care instead of collaborative, helpful care,” Dr Gale says.

Due to Dr Chris Gale being currently on leave, Professor Paul Glue is the primary contact: