Now is the time to rethink work in Aotearoa: Otago report

The impact artificial intelligence will have on work and jobs in Aotearoa New Zealand may be hard to predict, but a University of Otago report provides a promising way to adapt – shorten the work week.

The Impact of Artificial Intelligence on Jobs and Work in New Zealand report, released today, highlights the uncertainty around whether workers will be enabled by the technology, or displaced. 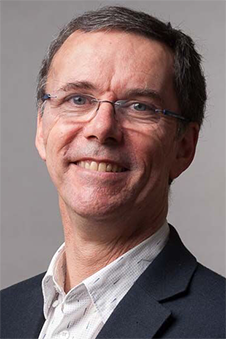 “The key question is whether New Zealand will successfully deploy AI, ultimately increasing our GDP, or will more and more of the profits from the AI revolution flow to large data-rich international companies such as Google and Facebook?”

The New Zealand Law Foundation-funded report divides the problem in two. One approach explores fundamental changes that would make New Zealanders better off, whatever mix of enabling and displacing AI we experience.

“We must also find ways to deploy or revamp regulations to prevent wholesale uptake of AI from harming New Zealand workers and the public,” Professor Maclaurin argues.

“It is difficult to find approaches that would decrease inequality if high-value work becomes scarcer but would also secure meaningful increase in wellbeing should AI make Aotearoa wealthier. Many apparently desirable strategies, like a Universal Basic Income, are probably unaffordable now and might become even less so depending on how AI implementation plays out.”

The most promising approach is shortening the work week.

“This is feasible because AI is inherently labour saving. Experiments here and overseas suggest that office workers can often maintain productivity despite dropping to a four-day week.

“In operational jobs such as manufacturing work or nursing, government would have to subsidise the shorter work week so that workers retained the same level of pay. This would effectively subsidise the sharing of a wide variety of high-value, well-paid work. It would also address metrics which show that New Zealanders overwork when compared to other comparable developed countries.

“A four-day week or a workday synchronised to the school day would help to build vibrant and resilient communities in which it would be easier for all of us to look after our kaumātua, tamariki and mokopuna,” he says. 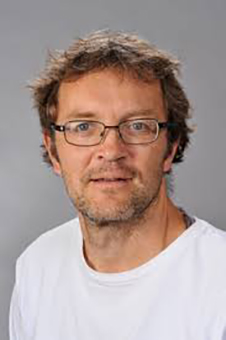 The report canvasses various ways that New Zealand might afford such a scheme. A key goal is that New Zealand companies garner a good share of the profits from the AI revolution, co-author Associate Professor Alistair Knott, of the Department of Computer Science, says.

“To ensure this, New Zealand government should support local AI ventures. Companies in the social media space, offering targeted local products, are especially to be encouraged — particularly if they implement higher standards of privacy and transparency than the multinational platforms currently do. Government might even invest in such companies, as it did when setting up Kiwibank to compete with offshore banking concerns.”

As well as addressing these big picture questions, the report investigates what it will be like to work alongside AI, paying particular attention to the already widespread use of AI in hiring, monitoring, and managing staff.

“Well designed and well used AI can help both workers and employers,” says co-author Professor Colin Gavaghan, of the Faculty of Law. 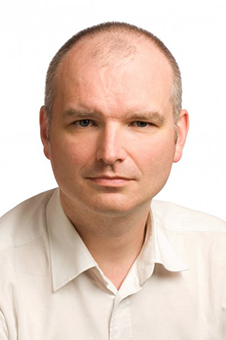 “But there are also plenty of ways things could go badly, leading to widespread harm, unfairness and discrimination.”

For example, an algorithmic recruitment system trained on profiles of previous workers could shortlist job applicants based on characteristics that are irrelevant or discriminatory.

“AI must not be allowed to entrench historical discrimination.”

The report addresses a range of other issues, including:

A copy of the full report can be found at otago.ac.nz/caipp/research

The authors are investigators on the Artificial Intelligence and Law in New Zealand Project at the University of Otago, funded by the New Zealand Law Foundation.