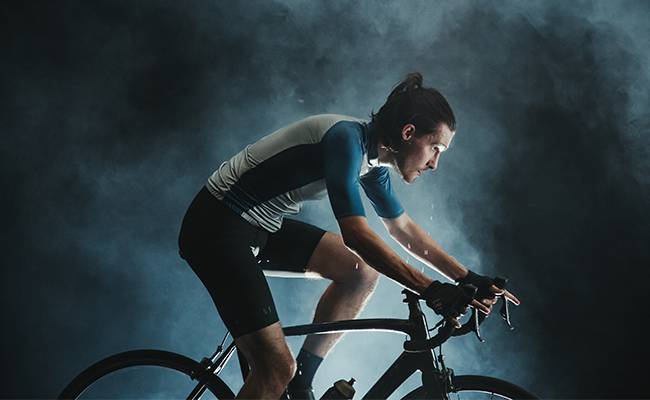 Six minutes of high intensity exercise may help maintain a healthy brain and delay the onset of neurodegenerative disorders, research led by the University of Otago has shown.

The research, led by former Otago researcher Dr Travis Gibbons, of the School of Physical Education, Sport and Exercise Sciences, was published in the Journal of Physiology.

"We found that the brief, intense exercise was the most efficient means to increase BDNF in the blood." Dr Travis Gibbons

It focuses on the protein called brain-derived neurotrophic factor (BDNF), that is essential in memory formation and storage and found that short bursts of high intensity exercise increased production of the neuro-protective protein.

Dr Gibbons says while research using animal models has shown that increased BDNF promotes growth and survival of neurons in the brain, and slows brain-specific ageing processes, there had been limited research exploring strategies of how to naturally increase the protein in humans.

Using 12 physically active participants – six males and six females, aged between 18 and 56 – researchers compared four conditions to examine which was most effective at increasing the protein in the blood.

“We found that the brief, intense exercise was the most efficient means to increase BDNF in the blood, and it did so by four- to five-fold, compared with only a slight increase with low-intensity exercise, and no change with fasting."

Why this happens is not yet clear, but researchers “suspect it is related to the brain switching from using glucose as its primary fuel, to using lactate, that is produced during high-intensity exercise”.

“This ‘substrate switch’ allows the brain to utilise alternative fuels and initiates the production of key neurotrophic factors such as BDNF.

Another possibility is related to the 20 per cent increase in the concentration of circulating platelets that occurs with exercise, as platelets store a large amount of BDNF.”

The results propose a possible mechanism by which exercise might contribute to improved brain health, he says.
And further work is already underway. 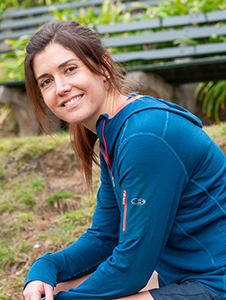 “We are now studying how fasting for longer durations – up to three days – with and without intense exercise, influences BDNF.

Fasting and exercise are rarely studied together, and we think the combination may optimise the production of BDNF,” Dr Gibbons says.

Senior author Dr Kate Thomas, of Otago’s Department of Surgical Sciences, says although these protocols may sound demanding, this work will help researchers better understand the natural production of BDNF.

“It is becoming more and more clear that exercise benefits brain health at all stages of life. These data show one avenue by which intense exercise may play a role. Fortunately, exercise is widely accessible, equitable, and affordable.”