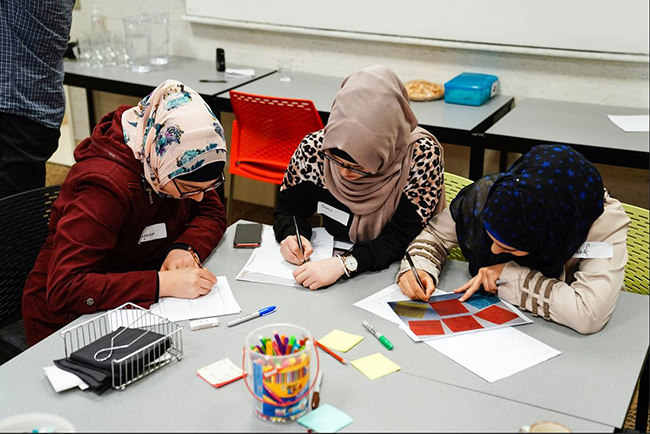 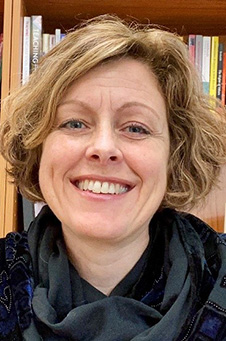 Workshops take place during school holidays, and workshop content is planned in collaboration with the students. Participants have met with tertiary education staff, tertiary students and graduates to exploring study options, application processes, and funding opportunities. They have also visited tertiary education campuses.

Associate Professor Anderson says that the project offers students a space to reflect on their education aspirations, learn about education pathways in New Zealand, ask questions and access information, and become familiar with tertiary education environments.

In addition, the students are collaborating with the research team to create student-centred resources to inform schools and tertiary education providers’ work with refugee-background students. The project grew out of discussions amongst staff working across the Otago/Southland policy, school, polytechnic, university and NGO sectors.

“While refugee-background students are, like all students, diverse, our research is highlighting the intense emotional and academic labour involved in navigating New Zealand education as a recently-arrived former refugee. We hope that our project can inform policies and practices that make educational navigation a bit easier for refugee-background students in New Zealand.”

“We were aware of a large group of refugee-background students in senior secondary schools in the south who had high aspirations but limited understanding of the New Zealand education system. Tertiary education is very confusing for many school leavers, and refugee-background students are also navigating the many challenges associated with resettlement in a new country”.

Research findings to date have highlighted the importance of schools taking refugee-background students’ educational aspirations seriously, while avoiding simplistic messages about academic success, or particular education pathways. Some students have expressed frustration at being seen only as English-language learners, or as students who are incapable of academic study. Other students have described the pressure of managing schoolwork and language learning alongside caregiving responsibilities and the ongoing effects of trauma.

The project is funded for three years through a Teaching and Learning Research Initiative Grant, which is coordinated by the New Zealand Council for Educational Research on behalf of the Ministry of Education. Other research team members include Sayedali Mostolizadeh and Dr Jo Oranje (University of Otago). Research partners include Amber Fraser-Smith (Otago Polytechnic), Glenda Atkins (Aurora College, Invercargill), Jarah Cooke (NZ Red Cross) and Pip Laufiso (Ministry of Education). 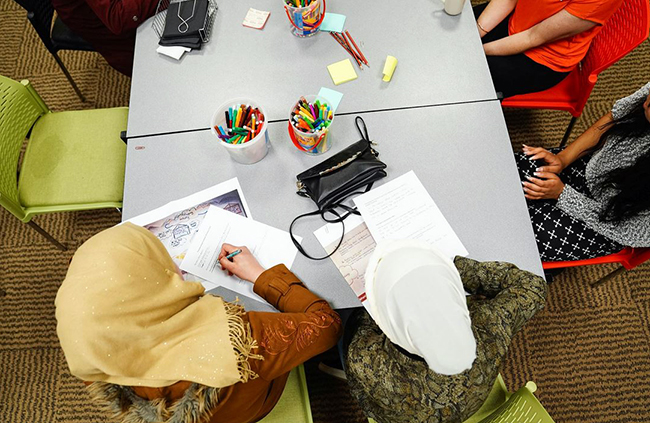