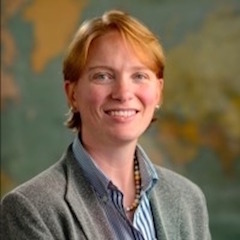 "Contents May Have Shifted Under the Radar: Ethnographies of Airline Work in Southeast Asia"
Nicholas Tarling Lecture,

Dr Jane M Ferguson is a Lecturer in Anthropology and Southeast Asian History at the Australian National University and the Editor of the Journal of Burma Studies. Her ethnography and research record spans Mainland Southeast Asia, from rock bands of the Shan State Army at the Thai-Burma border to the ghosts that haunt Yangon’s Mingaladon Airport. Other projects include ethno-national histories, land laws, and transnational black market popular culture. Her current research is an ethnographic-style history of the symbolic and material work of commercial aviation in Mainland Southeast Asia. 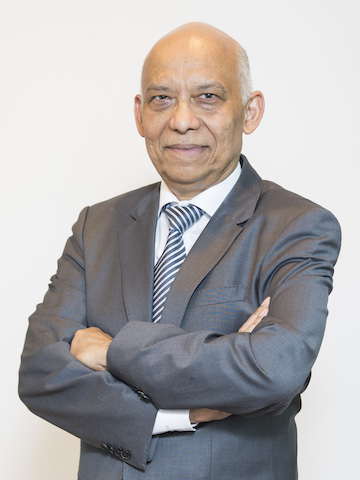 "Intelligence and Order: The Ministry of Home Affairs and governance by stealth in India"

Subrata K. Mitra, Ph.D. (Rochester) is Director, Institute of South Asian Studies (ISAS), and Visiting Research Professor, NUS, Singapore. The dynamic interaction of culture and rationality has deeply influenced his research profile, which focuses on governance and administration, citizenship, hybridity and re-use, the evolution of the Indian state from classical to modern times, the transition to democracy and its consolidation, and security and foreign affairs of South Asia. He has published widely, with numerous books, journal articles and chapter contributions in each of these areas, contributing both to the theory of political science as well as empirical studies and comparative research in area studies.  Culture and Rationality (Sage 1999), The Puzzle of India’s Governance (Routledge 2005), Re-use: the Art and Politics of Integration and Anxiety (Sage 2008), Politics in India (Routledge 2011, next edition due in September 2017), Kautilya’s Arthashastra: Classical Roots of Modern Politics in India (Nomos 2016) represent different facets of his oeuvres. 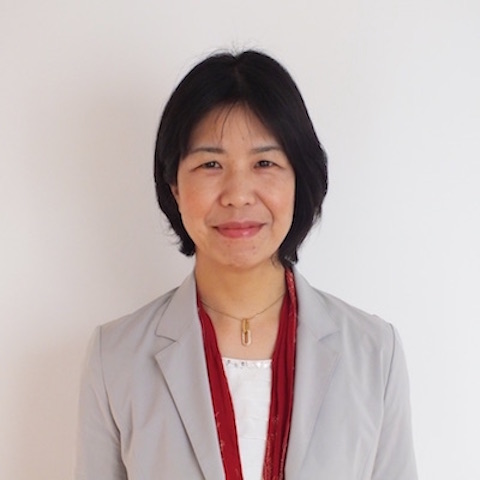 '"The spirits of women who die in childbirth: towards a transcultural study of the spiritual world"

Manami YASUI is a Professor at the International Research Center for Japanese Studies (Nichibunken), Kyoto, Japan. Her research encompasses Japanese Folklore Studies and Cultural Anthropology. After completing her undergraduate and postgraduate studies at Osaka University, she taught at Tenri University from 1998 to 2017 before joining Nichibunken. She has also been a Visiting Professor at École des hautes études en sciences sociales (EHESS), Paris, France, and Eötvös Loránd University, Budapest, Hungary. Her publications include Kaii to Shintai no Minzokugaku: Ikai kara Shussan to Kosodate o toinaosu [Folklore Studies of the Spiritual and the Body: Rethinking Childbirth and Childrearing from the Spiritual World] in Japanese (Serica Publishing, Tokyo, 2014) and many journal articles and book chapters including ‘Depictions and Modelings of the Body Seen in Japanese Folk Religion: Connections to Yokai Images’, Advances in Anthropology, Special Issue on Folk Life and Folk Culture, April 2017. While she continues to work on Yokai and the supernatural in Japanese folklore, she is also exploring customs and human relations around pregnancy and childbirth as well as changes in medical care in Japan and Micronesia from folkloric and cultural anthropological perspectives.