In 2012 a gigantic pumice raft was detected floating in the ocean near New Zealand, indicating a submarine volcanic eruption had occurred. This was the first eruption of silica-rich magma where scientists could test existing theories about undersea eruptions being suppressed by water pressure. 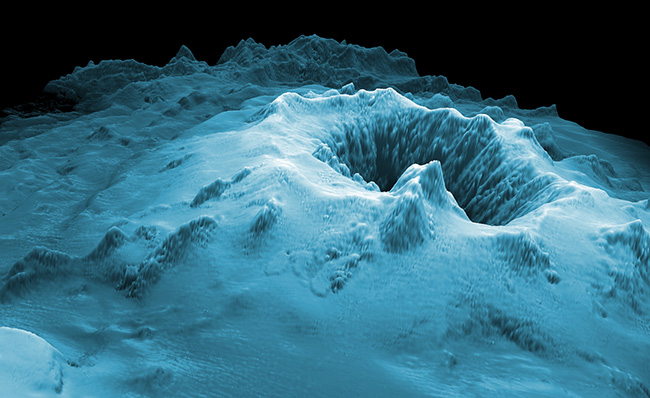 Oblique image of the Havre submarine volcano. The peak of the volcano is 650 meters below sea level.

The pumice raft was 400 sq kms on day one, and its spread was tracked to over a half million square kms four months later. The source of the eruption was the Havre submarine volcano (discovered and mapped in 2002) which lies about 1000 kms off the North Island.

The pre-eruption map of the Havre enabled researchers to know what and where the new eruption products were on the sea floor. 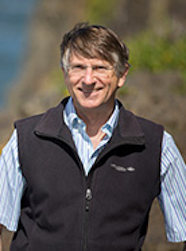 Department of Geology head, Professor James White, was part of an international team of researchers studying the 2012 eruption. The deposit site of the pumice raft, far from the volcano, proved one of the most exciting things.

"If we looked at the geological record of this eruption, we would have no evidence at all for the pumice raft, which was the main product of the eruption and the only one seen by satellite and encountered by ships.

"To a geologist, this raises fascinating problems for interpreting the geological record that has been our main way of learning about submarine volcanism,'' he says.

The eruption products found on the seafloor included car-sized blocks of pumice and a thin, fine, widely dispersed layer of volcanic ash. 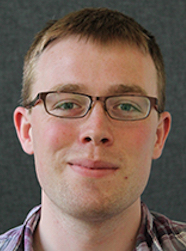 "We examined the ash particles using the used the Zeiss Sigma VP FEG SEM to characterise both the external morphology and basic chemistry (using energy dispersive spectroscopy) of the small ash particles. Details of micron-scale particle-surface fractures, tiny crystals ("microlites") and gas bubbles were documented from the images. Some grains have smoothly wrinkled surfaces that indicate deformation in a molten state, and by producing image montages and grid-counting them PhD student Arran Murch has documented their abundance in different subunits of the eruption's ash deposit."

Arran also worked with the Australian Synchrotron's ruby-detector xCT to obtain tomography for natural particles. It will be a major project for him as a research assistant post-PhD to complete processing, comparison and analysis of both the range of natural ash, and of the experimental particles as part of the next project.

"With our partners in Germany, the samples are re-melted in small crucibles then fragmented in different ways, in water and in air, to produce different types of ash grains while measuring their formative processes (pressure, heat, energy). 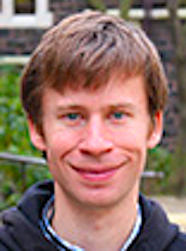 Along with University of Otago postdoctoral fellow Tobi Dürig, and research assistant Arran Murch, Professor White intends to compare the laboratory ash grains with the natural ash grains surface imaging (SEM) and tomography to determine the dominant processes in the eruption, and to estimate the heat and energy involved in producing the seafloor ash deposit.

"We have begun using a SkyScan1172 xCT,and have so far acquired tomography for hundreds of these particles, both natural and experimental. These scans complement those done on natural particles with the Australian Synchrotron, and SEM analysis to image tiny and subtle surface features and obtain basic geochemistry will follow."

The particle characterization is a key to doing this.

"We use experiments that make ash particles to determine the energy involved and heat exchanged during individual explosions, then use the particles from those explosions to, in effect, determine a per-particle energy and heat budget. For example, a signature of slower heat exchange and less energetic fragmentation is the grains that deformed while molten. In contrast, particular angular particles with distinctive fracture patterns indicate high heat transfer and fragmentation energies.