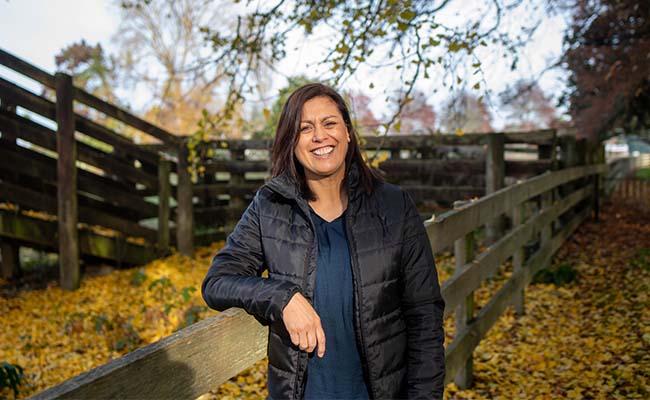 Newly appointed Dean and Head of Campus of the University of Otago, Christchurch, Professor Suzanne Pitama.

The new head of the University of Otago’s Christchurch campus says she has been humbled by her historic appointment.

Professor Suzanne Pitama (Ngāti Kahungunu, Ngāti Whare) has been appointed the new Dean and Head of Campus of the University of Otago, Christchurch.

She is also one of the Māori sub-editors on the New Zealand Medical Journal, was a special issue editor for The Clinical Teacher (on diversity and equity), and serves on two boards: The Health Research Council of New Zealand, and the Australian Medical Council of which she chairs the Indigenous committees within each organisation.