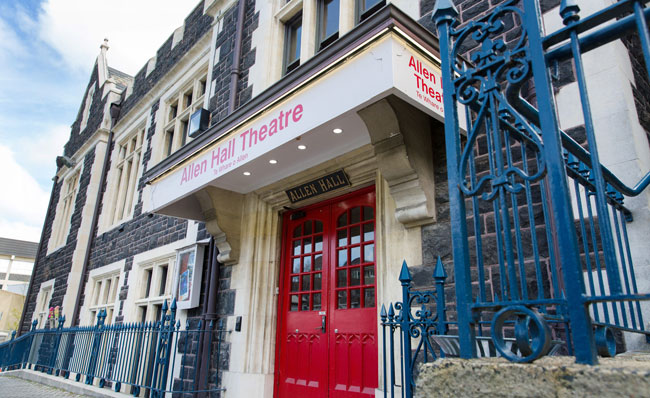 Scenes of the University of Otago’s many historic buildings, and their modern counterparts, situated along the banks of the Leith are familiar to most New Zealanders.

But what lies within the collection of buildings that make up the University’s main campus in Dunedin? What does the inside of the Clocktower look like? Have you ever seen the University’s flume in action or ventured into one of the college kitchens? What about the depths of the Hocken archives or the collections of the Anatomy Museum?

These facilities all have a part to play in delivering high-quality learning opportunities for our students, but for many who haven’t had the opportunity to study at Otago, their inner workings are a mystery.

In Otago On Location, a regular feature in Otago Connection, we bring readers behind the scenes of some of the University’s most stunning, unique, historic and amazing spaces. In this instalment, we visit a space that for over 100 years has served as a cultural centre for the University – Allen Hall Theatre.

As Associate Professor Lisa Warrington recounts in her book Allen Hall: 100 Years | 100+ Voices, the hall has seen many uses over the years: “Dances (or ‘hops’) and tea parties; student ‘naughtiness’; political meetings; debates; some of the first ever NZ radio broadcasts; the recording of TVNZ’s University Challenge; play readings; innumerable public and private performances of all kinds; an examination hall and a genuine wedding.”

Below we share a series of photos of Allen Hall as it stands today, one of the country’s oldest and busiest theatres. 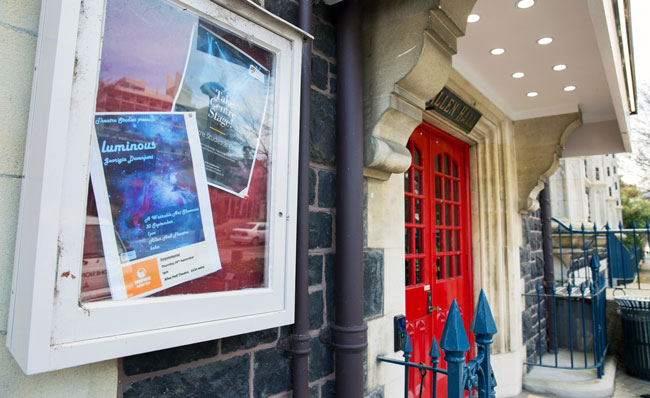 Nestled amongst the handful of bluestone buildings that made up the University at the time, Allen Hall Theatre, or simply Allen Hall as it was called initially, first opened its doors on 7 April 1914 as part of the University’s first Student Union building.

The need for such a facility was great as prior to the hall’s opening, the chemistry lecture hall – the largest room in the University at the time – had for many years been pressed into service for student meetings, club gatherings, socials and other such occasions arranged by Otago’s 300+ students of the day. 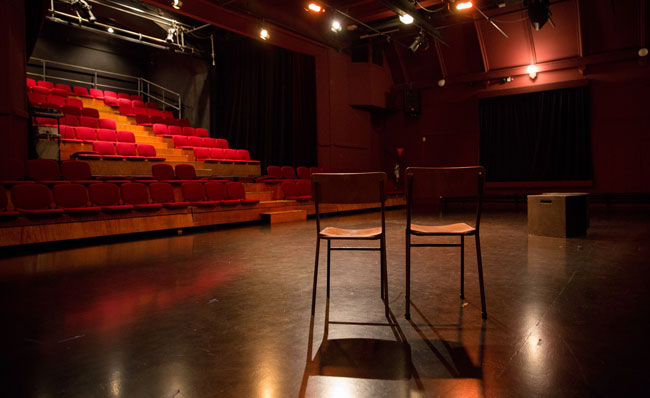 Those not familiar with the theatre’s prior life as a student union hall could be forgiven for assuming the theatre is named after someone named “Allen Hall”. In fact, it is named after Dunedin politician and former University Chancellor Hon. Sir James Allen who headed a committee which ultimately raised nearly £3,000 for the hall’s construction. Despite playing such a major role in bringing the project to fruition, Sir James was unable to attend the official opening in 1914 during which the new facility was officially christened Allen Hall in his honour. 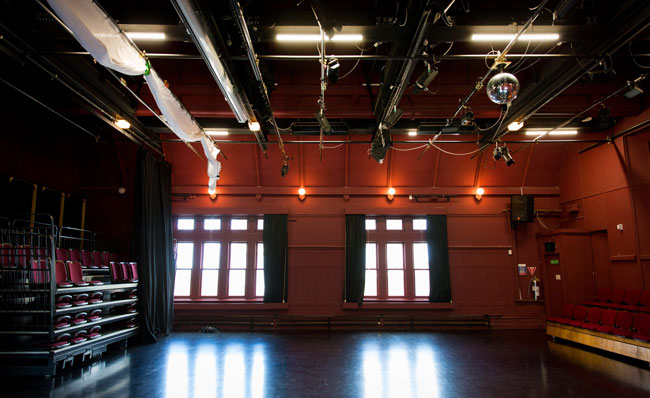 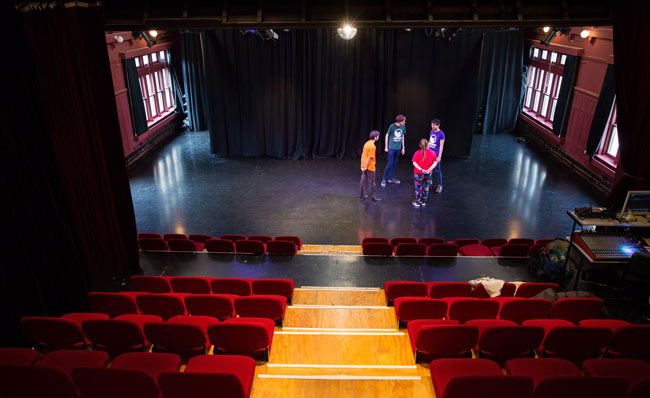 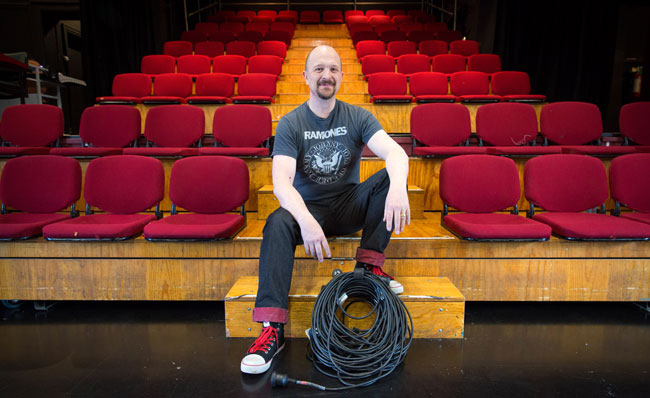 Theatre Manager and award-winning lighting and set designer Martyn Roberts is responsible for the facilities in the theatre. Martyn manages the lighting, sound, stage and health and safety requirements for the numerous events throughout the year as well as teaching students from around the campus who take the popular Theatre Technology paper. 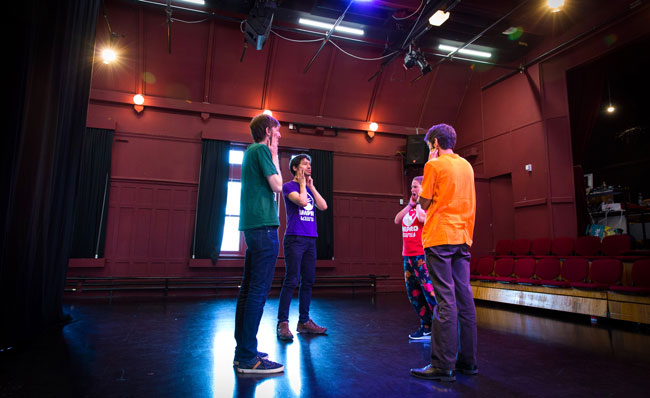 Allen Hall Theatre is home to the highly successful and long-standing Lunchtime Theatre series. Originally conceived in 1977 as means of encouraging dramatic activity on campus, Lunchtime Theatre has seen over 1,000 productions in its time. Each week during semester time, students and members of the public alike are able to take in short plays, many of which are original works by Otago students or New Zealand playwrights. The plays are often produced, directed and performed by Theatre Studies students, but can feature other performers like local improv group: Improsaurus (pictured warming up ahead of a lunchtime performance). 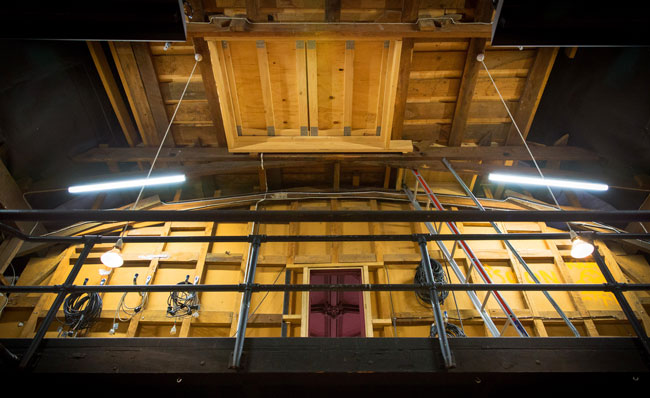 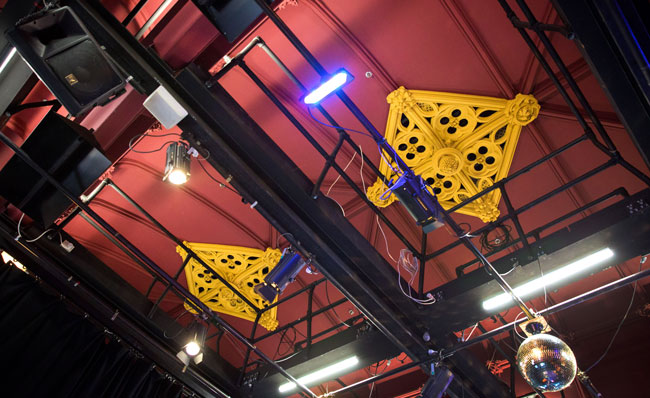 Behind all the theatrical equipment and rigging that makes the Allen Hall Theatre a theatre, many of the original interior features of the Edmund Anscombe-designed building can still be seen, including its original moulded plaster ceilings. 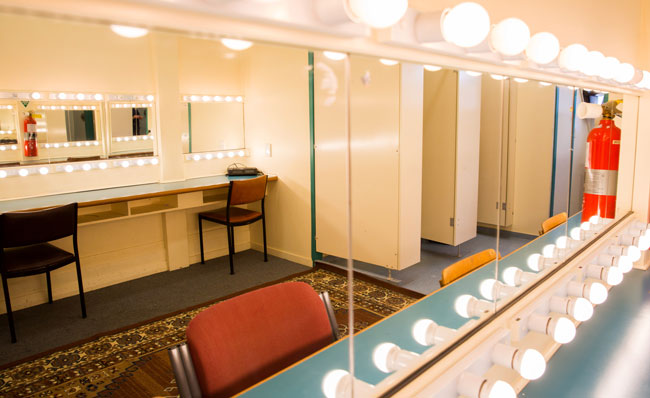 Though never an Otago student herself, in Allen Hall: 100 Years | 100+ Voices, well-known actor/director/teacher Miranda Harcourt, recounts one of her favourite Allen Hall memories: for a time, she found herself flatting under the clothes racks in one of the dressing rooms upstairs at Allen Hall. She and mate James Maclaurin had been kicked out of their flat and so were “dossing down” at Allen Hall until new accommodation was found.

As she recounts, “We woke up one morning and stumbled downstairs to poach some instant coffee from the ‘kitchenette’ out the front…and as we entered the theatre we found the whole place was full of students doing exams. James and I in our PJs were sprung; we had to move out of Allen Hall after that and find a new place to live.” 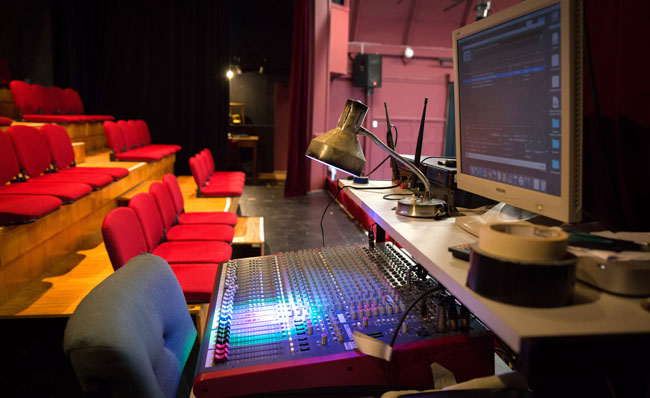 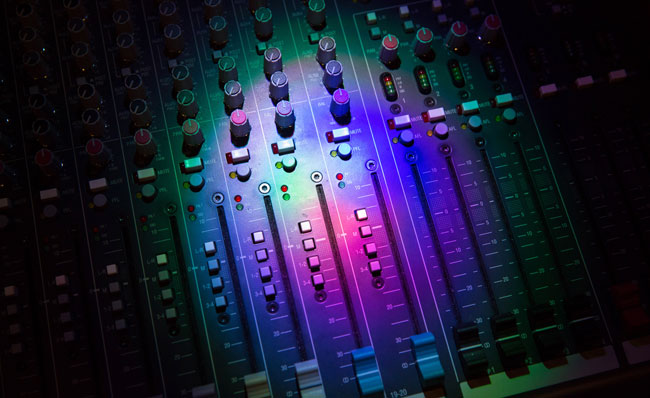 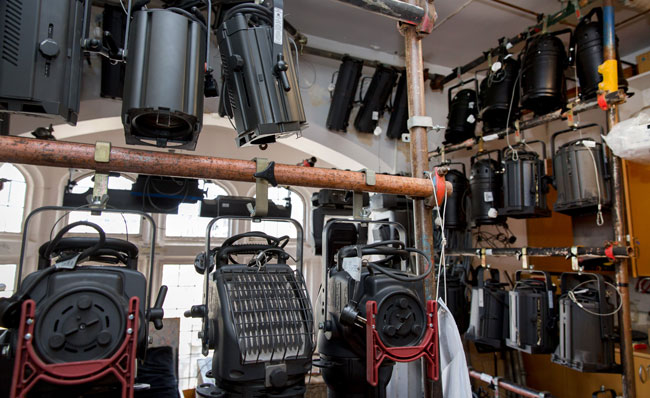 The lighting and technical equipment available to today’s Theatre Studies students has come a long way from some of the early equipment purchased for the hall by the Otago University Dramatic Society. In 1951, OUDS was able to purchase an intercom, ropes, pulleys and canvases after the closure of another of Dunedin’s local theatres. They were also able to purchase four spotlights, six dimmers, and a portable switchboard at around the same time. Today the theatre’s equipment includes lighting (including LED and intel lighting), sound (both live and playback), flexible seating units and dual video projection. 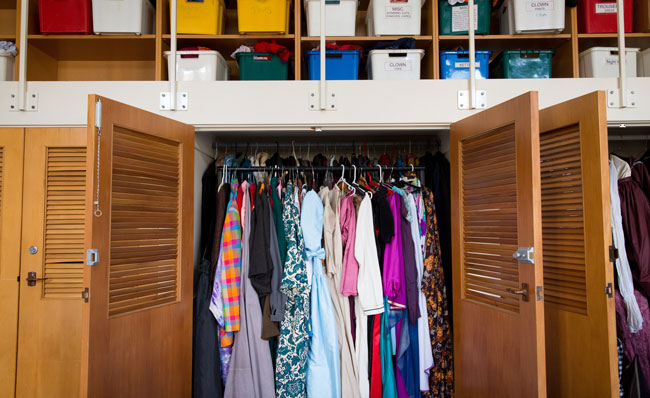 Below the busy theatre are offices, rehearsal and teaching spaces, the theatre library (including the Allen Hall archives), as well as the boutique costume and prop collection. A modest collection of a few hundred items of props and costume are all donated from productions and other members of staff and the public. Donations are always welcome. 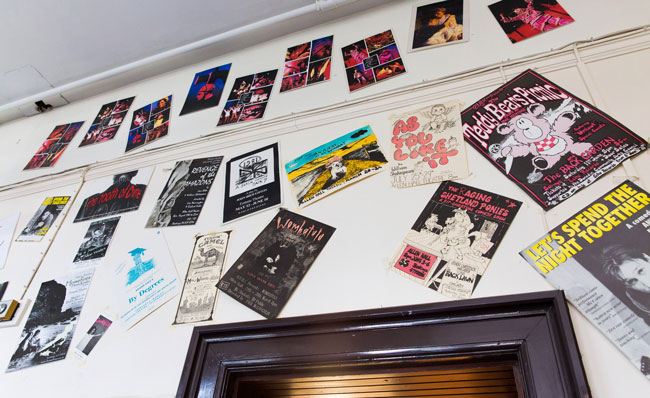 Memorabilia and posters of plays and performances gone by line the walls in the Allen Hall Theatre library.