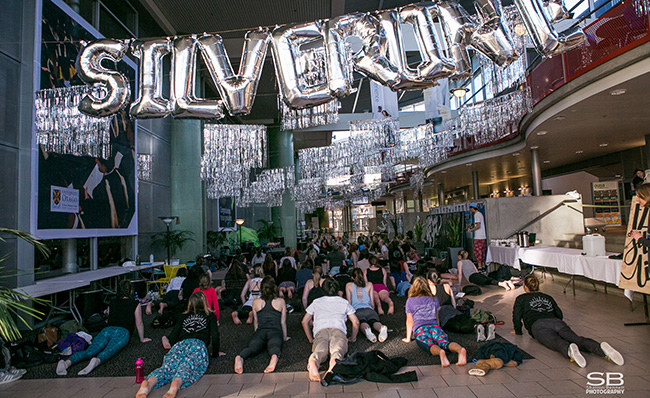 The Silverline Wellbeing Festival, an Otago University student-led mental health initiative, was a huge success over the weekend, with a big crowd of students learning together, speaking honestly about mental health, and even enjoying a morning surf.

The Silverline Festival’s aim was to expose students to ways of increasing their wellbeing, providing resources for coping with mental health issues and safely working through stressful events. Six influential speakers took to the stage throughout the weekend to give their personal accounts with mental health, and a series of workshops, with music and yoga breaks, created a supportive and bonding community of students.

The event began with a Fluro Friday Surf, which was hosted by One Wave founder Grant Trebilco. OneWave is a global surf community championing the recipe of saltwater, surfing and fluro for improving mental health, and it drew a large group of surf enthusiasts hitting the waves and discussing the importance of having healthy stress-release outlets. 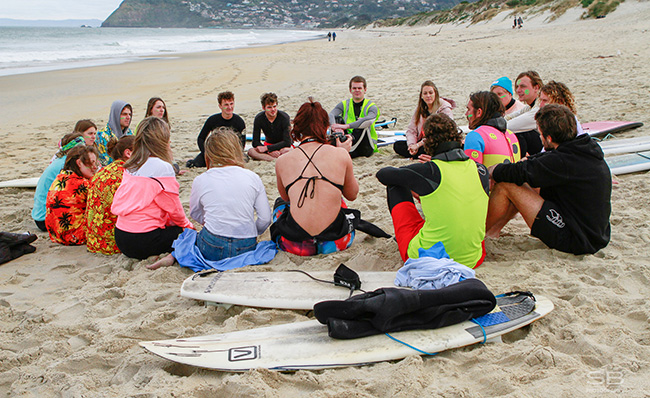 The Silverline pilot is a team of over 40 passionate students dedicated to increasing the conversation around mental health. The Silverline Festival is just one of many events on the horizon for the team, and the line-up of nationally and internationally acclaimed speakers organized for the weekend showcases the importance of recognizing diversity in the ways society talks about and deals with mental health strategies. 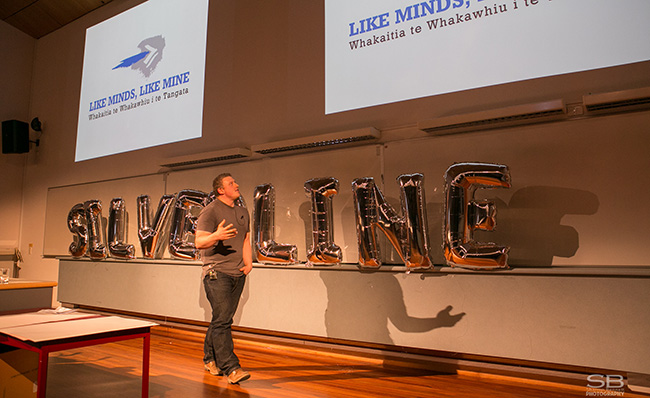 University of Otago Psychology lecturer Damian Scarf, speaking to the ODT before the event, said he was looking forward to sharing his own personal experiences with anxiety and depression with those at the festival. Feeling strongly that talking about mental health was very important, he said the Silverline Festival would enable participants to talk about it in an environment that was supportive and inspiring.

"Talking about mental health can be heavy, but I think the festival environment will help to balance things out."

The Festival was open to the public over the weekend, and the range of topics covered meant it offered support not only for those with first-hand experience with mental health issues, but also to those requiring professional development in the field of mentoring and student support. 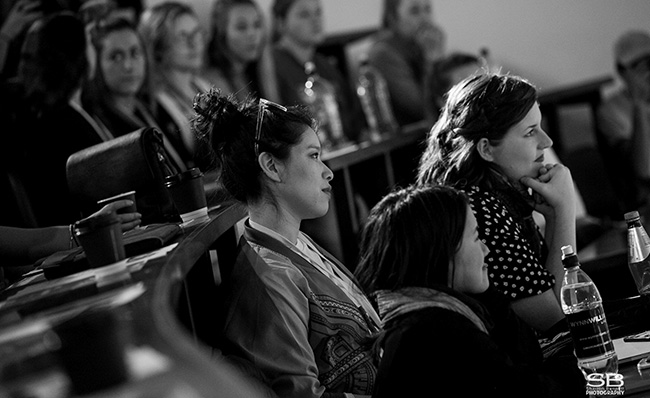 You can keep up with Silverline Otago's upcoming initiatives at their website, Silverline Otago and watch the video of the Fluro Friday Surf created by University of Otago on our YouTube channel.

Enjoy some more photos from the 2017 Silverline Wellbeing Festival below, beautifully shot by Sharron Bennett. 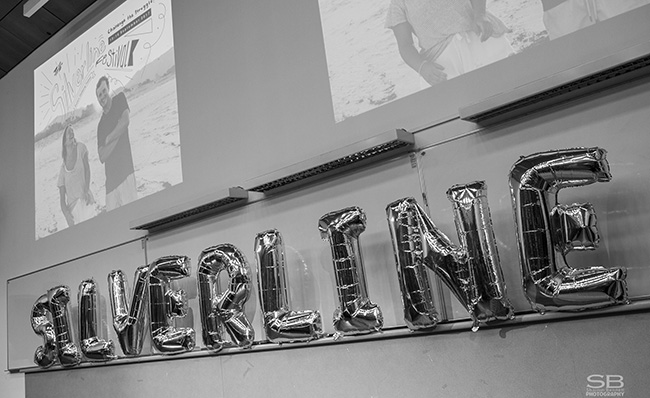 The stage is set for the 2017 Silverline Wellbeing Festival. 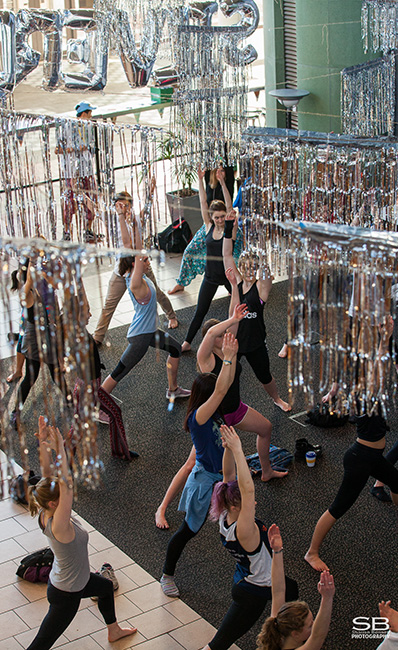 Students got involved in the group yoga workshop, which created a supportive and relaxing environment between talks. 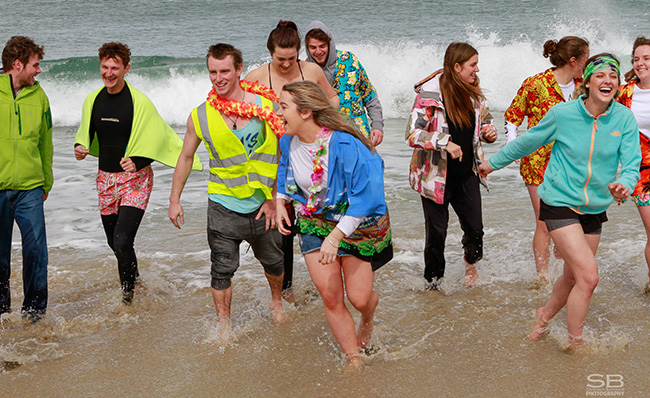 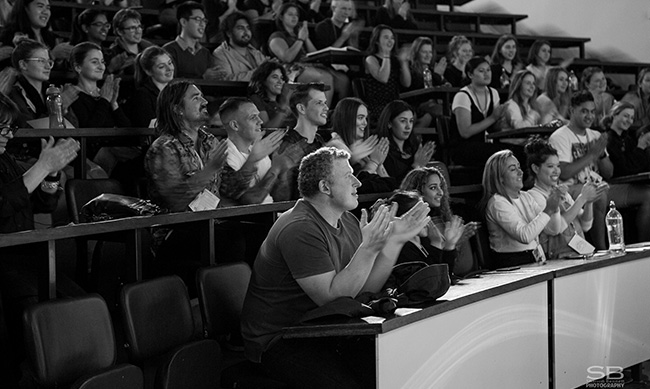 Audience members applaud the inspiring presentations given by Silverline speakers. 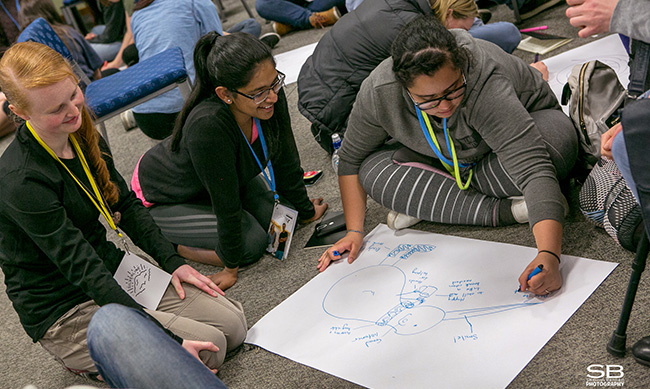 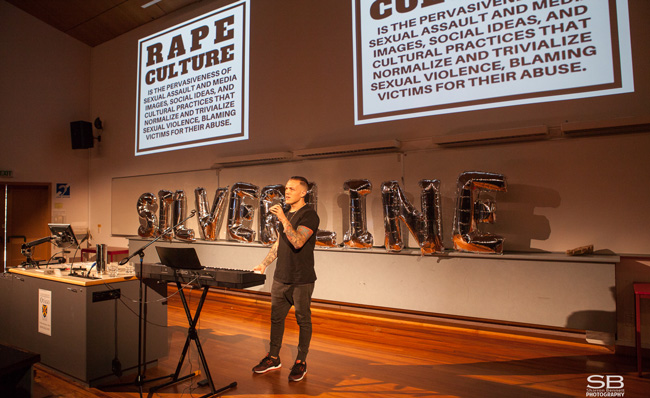 Silverline speaker Richie Hardcore educated attendees about rape culture and how to protect themselves against and heal from emotional and physical abuse. 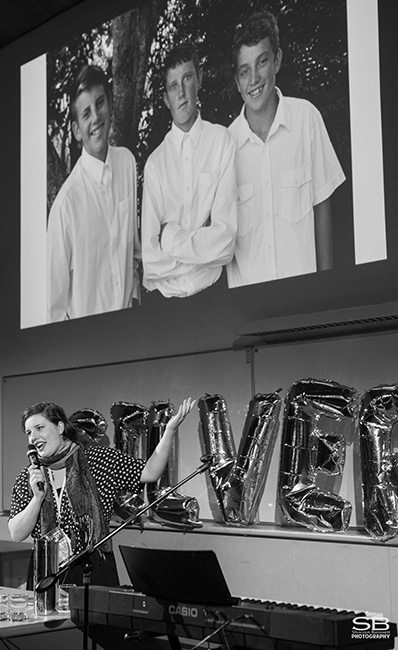 Otago student and suicide prevention advocate Jean Balchin spoke about her personal experience with suicide and busted some myths about suicide and its stigma. 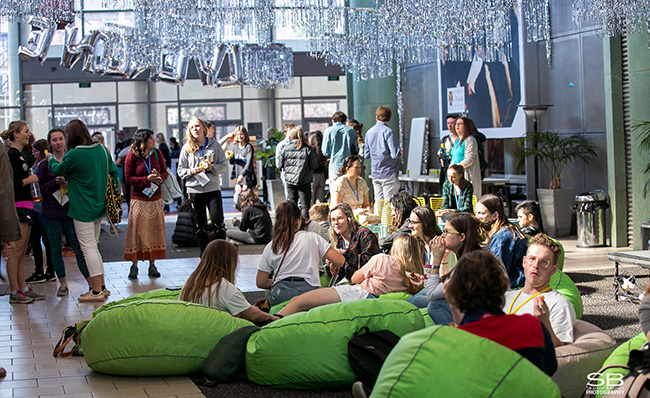