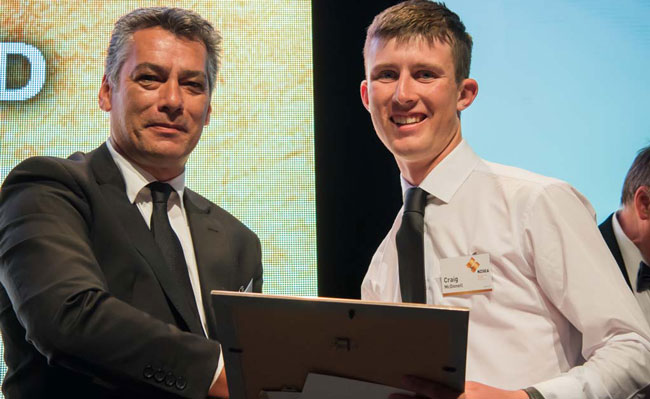 Craig MacDonell is only 22 years old, but his work has already been internationally recognised by spatial surveying industry peers.

Drone use is a revolutionary new way to map topography. Photo: Hugh Forsyth.

Craig was part of a team of students working with University of Otago School of Surveying Senior Lecturer Dr Pascal Sirguey, who teaches and researches remote sensing, photogrammetry, and spatial analysis.

Drone use is a revolutionary new way to map topography – it's a lot easier and cheaper than deploying a plane and is very accurate. It is now used commercially, and spatial mapping using drones has been taught at Otago for the last two years.

Despite an apparent simplicity, this new approach to mapping is multifaceted and needs greater engagement with stakeholder groups than the more traditional mapping methods. Project management to addresses issues including logistical, regulatory, safety, and wildlife management is therefore just as important to a project's ultimate success as the technical mapping skills.

Dr Sirguey, who nominated Craig for the New Zealand award, said the student stepped up during the class exercise, and took a lead role in liaising with key parties, including the Quarantine Island Trust, DOC, a power company and many others.

The students produced a very detailed and much more accurate map of Quarantine Island than anything charted previously, which will be useful for conservation and restoration work now and in the future. At the same time, the well-managed project also provided a very useful directive for stakeholder engagement for future mapping work.

Craig, who is from Dunedin, was thrilled with the industry recognition that came from the award, as was his tutor who credits him with exceptional leadership skills.

"It was a bit of a shock to win the award, and to walk up in front of everyone at the gala dinner in New Zealand but really great to hear peers say that we did a good job. It was an even bigger shock to win the Australasian award, although actually it was a little less nerve-racking the second time around," he said.

Craig graduated with a Bachelor of Science, majoring in Land Planning and Development with a minors in Geography and Geographic Information Systems in 2016, and is now working on a project mapping the evolution of the coastal area of Victory Beach on the Otago Peninsula as part of his master's project.

He is hoping the prestigious honour will ultimately help him to find work in the spatial mapping field. 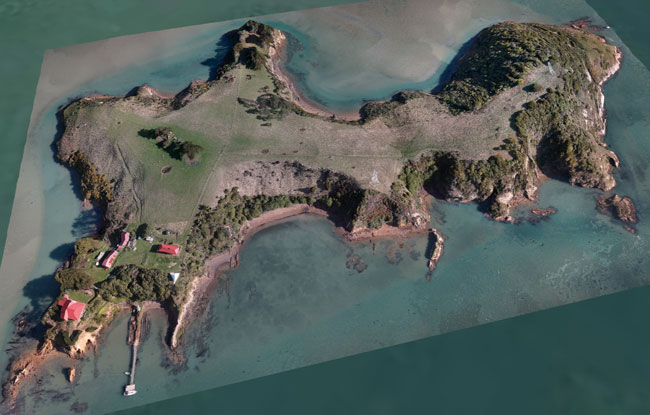