Union Court to be demolished 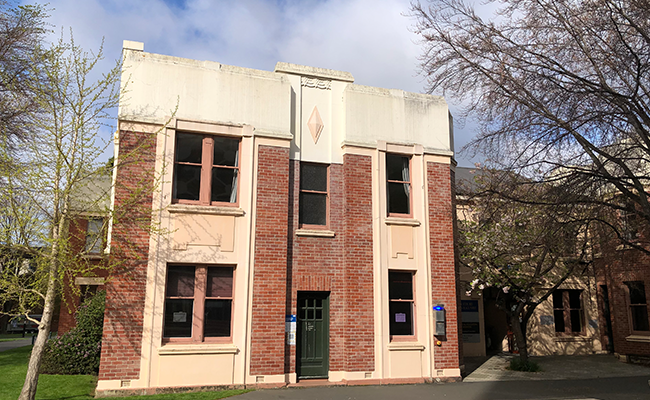 The Union Court building was constructed in the 1930s.

After the recent move of the Science Divisional offices to the third floor of the Science III building, preparations are underway for the demolition of Union Court in Union Place West. The demolition is planned to take place soon after University exams finish on 12 November.

Union Court was originally constructed in the 1930s to contain 14 residential apartments clustered around a central courtyard. These apartments were refurbished in the 1980s into offices.

Having never been intended as a workspace, the internal layout in Union Court lacks the functionalities apparent in a fit-for-purpose and professional office space. 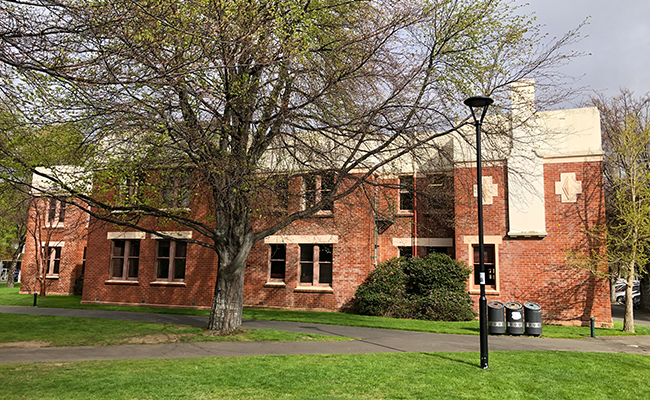 The site where the building stands will be converted into a green space, increasing the size of the Union Lawn which the building backs on to.

In addition, it has not been deemed as of historic interest by Heritage New Zealand.

However, a photo survey is going to done to preserve the history of the building. Current plans are to preserve as many of the surrounding trees as possible and turn it into a green space, which will virtually double the size of the Union lawn.

The site will have a special blessing before the building is taken down. 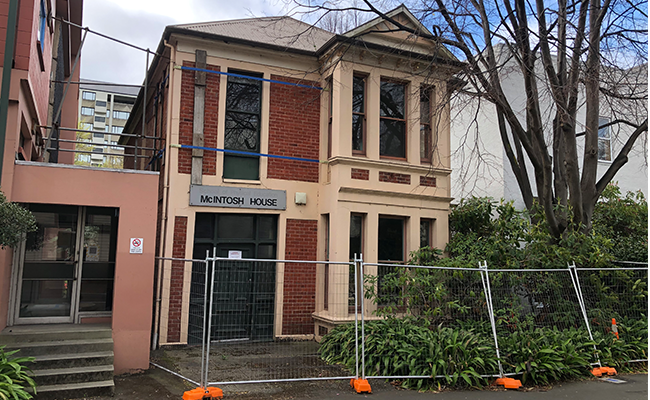 The front of McIntosh House on Cumberland Street.

“Students and staff should expect some disruption around the area over the summer period, while this work takes place and we appreciate their patience,” Mrs Syddall says. 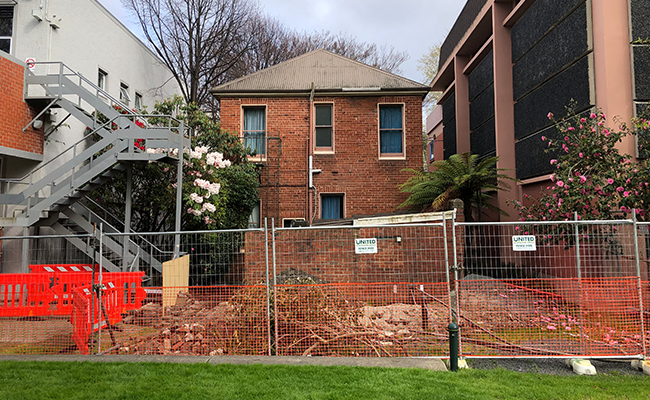 McIntosh House backs on to the Union Lawn. Once demolished, the site will be converted into green space.