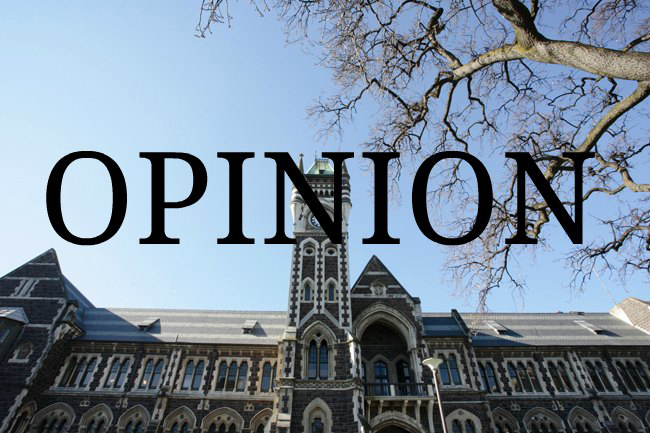 Professor David Lont, Dr Richard Greatbanks and Dr Conor O'Kane of the Otago Business School are among a growing number of people questioning a government proposal to change the university council composition in New Zealand.

The three academics have many years of experience in understanding leadership, effective management and strategic and financial control of organisations.

Their opinion piece was published in the Dominion Post earlier this week – and is reproduced here:

The councils that govern New Zealand universities are facing major upheaval, but the one-size-fits all approach proposed by government lacks the evidence essential to justify significant change.

The government has been consulting on its Review of University and Wānanga Governance. Some of the legislative changes proposed would:

Such changes would have a lasting impact on university council stakeholder representation, and potentially on the council’s capacity for quality decision-making.

We’ve researched and analysed some of the ramifications of these changes, and our evidence suggests more thought is needed.

The critical points are whether a smaller size will improve performance and outcome, and whether the proposed new structure will adequately represent its stakeholders.

Underpinning this is a lack of transparency; the problem is not explicitly defined or articulated by government, and the report is not evidence-based.

So why take the risk?

But while the briefing paper argues that more flexibility and smaller, more nimble councils will improve performance, we are surprised at how little detail has been put forward that supports this.

Are current councils effective, and if not why not?

The primary argument for change appears to be to improve links between university research, industry requirements and international student targets; a narrow view of the role of universities.

So how would a 12-strong council actually improve governance? Manchester University (UK), cited as an example to support the government’s case, actually has a Board of Governors of 25.

Large and diverse governing bodies are the norm in leading universities around the world; we found none with as few as the eight proposed in the briefing paper.

This highlights the confusion– is the government arguing for smaller councils or better governance skills? There are two fundamentally separate arguments - those of council size and council capability.

Governance research suggests board size is not the strongest indicator for performance. There are other important factors that ensure good governance, such as robust, social systems.

Only financial or corporate boards appear to benefit from smaller size. There is significant evidence that larger diversity and board size supports organisation capability.

There is also good evidence that improving governance capability leads to better decisions, and ultimately better organisational performance. It would be difficult to find fault with this reasoning.

However, the argument for smaller councils confuses the need to ensure specific skills such as financial competency are represented.

Don’t compare smaller councils with traditional business practice. Universities have a much larger set of stakeholders they are accountable to, while commercial organisations need a more focused view of their performance and who they serve, and do not need such diversity.

Under the proposed change, representation of academic, general staff and students could reduce by as much as 66 percent. At the same time the government appointees will increase from approximately 20 percent to over 33 percent.

We think universities must continue to represent a wide breadth of different university, business, commerce and local community stakeholders.

Staff and students offer a different perspective from government appointed members, or business leaders. This should not make their contribution to council business any less valid or useful; such diversity reflects the nature and needs of universities.

It is important that university councils have the autonomy and independence to avoid complacency and to continuously challenge Government priorities and interests.

Increasing commercialisation of academic research is blurring the boundaries between business, government and academia; it is therefore important to guard against the potential domination of one group (government) over the others.

Are the proposed changes evidence that one is encroaching on the independence of the others? What checks and balances are there?

A smaller board with less diversity and representation presents the potential issue of management capture; there’s good evidence of this in New Zealand following organisation and business restructuring.

Perhaps Government could set priorities, incentives and monitoring for universities to meet its targets in an outcome driven approach. Prerequisites for up-skilling, training or accreditation could be introduced for council membership.

Most universities still have shared governance structures such as Senate and Council. If a more corporate structure is to be used, then Council oversight remains important for strategic direction.

This move towards corporatisation is a critical change in core values and is significant for the future direction and control of universities. While improved governance capability is welcomed, is a complete overhaul of the structure, diversity and size of the university council needed?