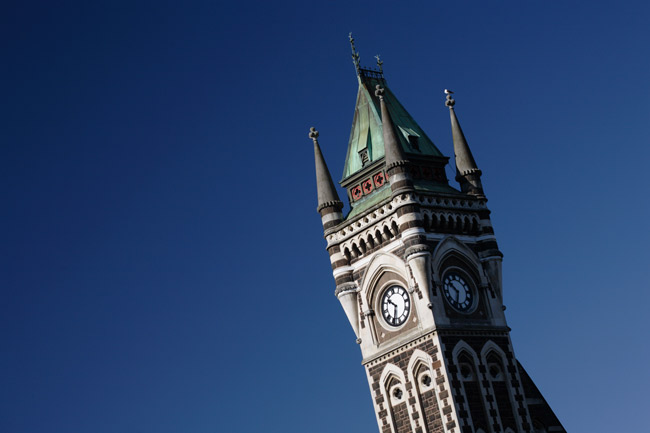 The parties involved believe it is important that the University as a whole has an accurate understanding of what actually occurred. The statement below emphasises a shared view that is at odds with the Otago Daily Times (ODT) story.

The proposed changes in the Division of Humanities are complex and people within the institution have a range of different perspectives on those processes. But Friday’s ODT story misrepresented Thursday's meeting with the Department of Languages and Cultures. The comments of the humanities staff member, which the ODT presents as the views of someone who was actually present at the meeting, contradict the experience of members of the Department of Languages and Cultures, including some TEU members, who were present.

The ODT report suggested that Divisional leaders "left very quickly. Clearly, they didn't want to be there." The Pro-Vice-Chancellor and Divisional Human Resources Manager presented the proposal in detail and allowed time for questions. They did not rush from the meeting room but left after making an agreement with the Department's staff to allow further time for an initial private discussion of the proposal among themselves and with the representatives of the TEU and PSA who were present.

The ODT also suggested that Professor Ballantyne "did not want to discuss the proposed reductions in the media". In fact, the staff in the Department of Languages and Cultures clearly requested that the details of the proposal should not be shared with the media at this stage.

The staff of Languages and Cultures express concern and dismay at this careless media representation of their confidential meeting with the Pro-Vice-Chancellor and union representatives. It is important that the media do not mistake a single individual’s position with the positions of a group of people, and —in this case— of an entire Department.

Here is a recent Bulletin story on the Humanities Division review.