The University of Otago’s growing ability to be a truly global citizen is the direct result of advances in IT. In the third of a three-part series, the Otago Bulletin Board looks at how information is being stored to keep it safe. 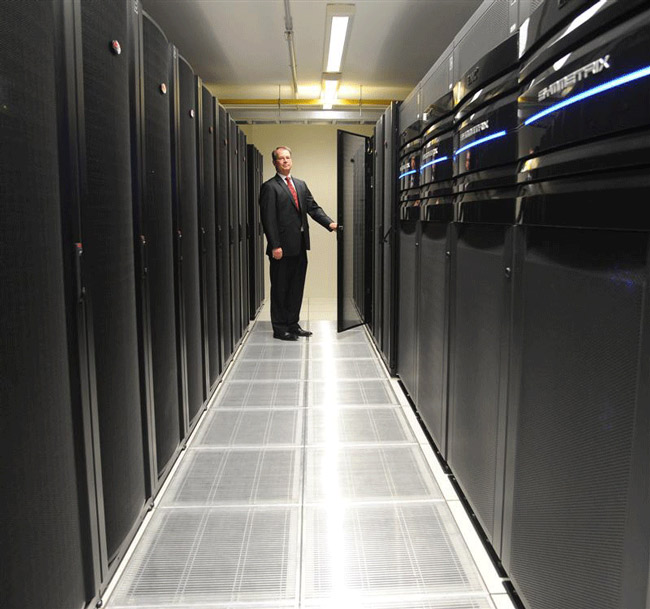 Some of Otago’s everyday electronic files are now being sent as far away as Europe and the United States to be stored – as the University’s storage space has exploded to 350 times the amount available in 2009.

The explosion in storage also means more than one copy of everyone’s files are now kept long-term, and versions of files people are working on are retained for 90 days, University Information Technology Services Infrastructure and Applications Manager Steve Lucas says.

Files no longer have to be stored on external hard drives or solely on desktops, with the risk of losing them all together.

Just eight years ago, the University had only 12 terabytes of storage in total.

“And we were really proud of it,” Mr Lucas says. “Now there is probably 12 just in the vicinity of my office.”

One terabyte can store 500 hours of movies or 17,000 hours of music. The University has about 4500 terabytes of file storage and the need is growing by more than 2000 terabytes a year. 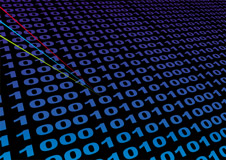 Most of the University’s file storage in New Zealand is on the Dunedin campus. This is currently home to about 900 million files and is accessed by up to 3000 people a day.

The majority of those files – 70 per cent – belong to University research teams.

While the Dunedin campus is home to about four petabytes of storage – one petabyte can hold more than 58,000 movies – Christchurch and Wellington also have smaller High Capacity Storage Isilon clusters, and files are transferred between the campuses as research requirements change.

Some data is also copied to remote Isilon clusters to decrease risks during a disaster.

Where files are stored depends on a host of factors. For example, some images from microscopes or gene sequencer processing can generate a large number of huge files and researchers need quick access to them, so those files are likely to be stored close to the instruments that created them or the computer that processes them.

The University also has some of the fastest storage of its type in the world, which can handle millions of small tasks a second. This is for highly used services such as swipe card access, eVision, Human Resources, Finance and Payroll.

This “block” storage supports more than 2000 virtual servers and desktops.

While that storage is very, very active, the need for it does not grow much, Mr Lucas says.

Yesterday the Otago Bulletin Board looked at the role of cutting edge IT in research in Part 2 of the series, while on Monday we examined the advancing IT technologies at Otago in Part 1.