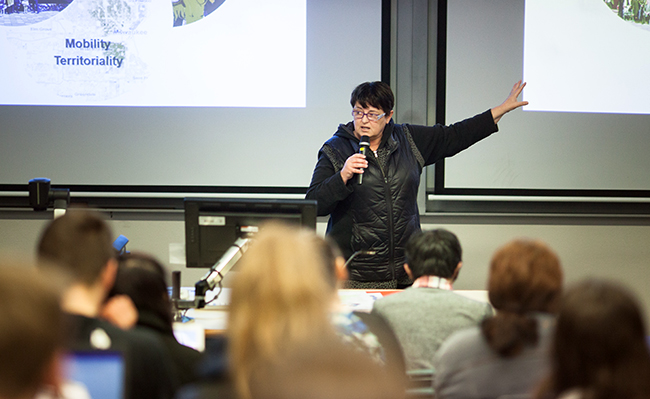 Examining the concepts of "identity in place" – and mapping how these ideas have shaped her career – were at the heart of Department of Geography Head Michelle Thompson-Fawcett’s Inaugural Professorial Lecture on Monday. 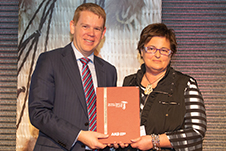