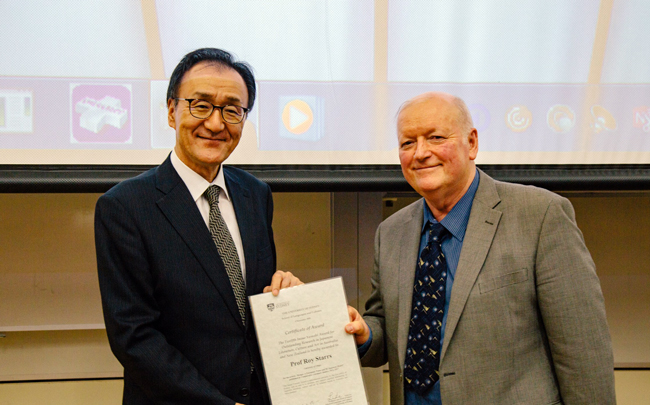 Also, I think that awards such as this are important for reaffirming the social value of Humanities research at a time when this is sometimes questioned. More specifically in this case, the Inoue Award recognises the fact that there is no better way to advance the kind of cross-cultural understanding necessary in our global age than through the study of literature. 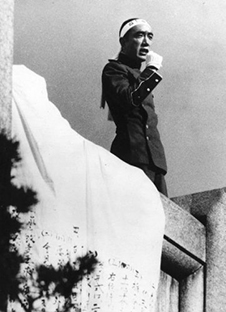