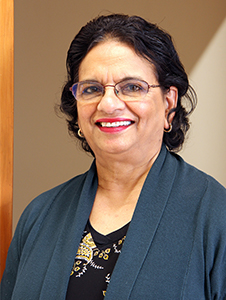 One of the leading academic voices at the University of Otago is hailing the contribution of four teachers who secured prestigious honours at the national Tertiary Teaching Excellence Awards.

The haul is just the third time in the awards’ history that Otago teachers have secured four of the nine awards.

Deputy Vice-Chancellor (Academic) Professor Pat Cragg says the awards are an important illustration of the value of teaching at the University. 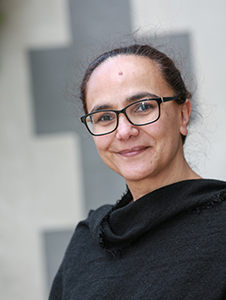 “We are immensely proud of all our teachers and in particular of the four award winners this year who deliver outstanding experiences for our students,” she says.

“Their passion and enthusiasm for the craft and the skills they employ showcase their significant value to the vast number of students they teach.”

One of the successful recipients was Dr Latika Samalia from the Department of Anatomy. Originally from Fiji, Dr Samalia’s win was complemented by an endorsement for ‘Excellence in Supporting Pacific Learners’.

She was one of two recipients to receive such an endorsement.

Another successful recipients was Associate Professor Diane Ruwhiu from the Department of Management, who secured one of two prestigious Kaupapa Māori awards. 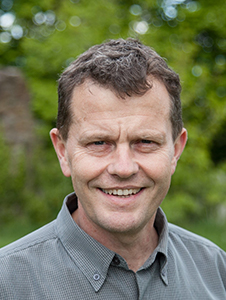 Her victory is the fifth Kaupapa Māori Award win by an Otago teacher in the past seven years.

Other award winners were Professor Tim Cooper from the School of Arts for his work teaching the history of Christianity, and Professor Hazel Tucker from the Department of Tourism.

The latter’s national award saw her follow on from winning an Otago Teaching Excellence Award in 2020.

Awards panel chair Dr Graeme Benny says the standard of the nominations in 2021 was high.

“The quality of the overall nominations clearly supports the view that the New Zealand tertiary education sector is fortunate to have professionals teaching with such skill, dedication and commitment to learners. 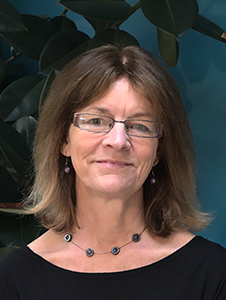 “The panel thanks all nominees for the time and effort they put into preparing their nominations and encourages them to continue their excellent work.”

The award recipients will be honoured at a special ceremony on 21 September, when the winner of the top honour, the Prime Minister’s Supreme Award, will be announced.

In 2021, nine teachers received sustained excellence awards for their contribution to tertiary teaching and learning under the General and Kaupapa Māori categories.