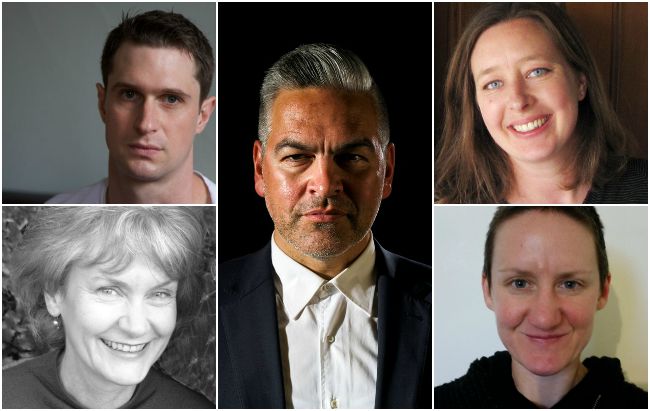 The 2016 recipients of prestigious University of Otago Arts Fellowships were announced this week.

The Robert Burns Fellow is Victor Rodger, of Auckland; the Frances Hodgkins Fellow is Miranda Parkes, of Christchurch; the Mozart Fellow, Dr Chris Gendall, of Wellington; and the College of Education/Creative New Zealand Writer in Residence is Barbara Else, of Lower Hutt. The Caroline Plummer Fellow in Community Dance is Val Smith, of Auckland.

The recipients were announced by Vice-Chancellor Professor Harlene Hayne at the September meeting of the University Council.

“I warmly congratulate all of next year’s recipients and I look forward to seeing and reading their work, performances and installations, as they take their place among a long line of distinguished arts fellows at Otago.”

The Fellows receive a stipend for between six months and one year and space on campus to indulge in their creative projects.

For more about the recipients and the fellowships read the full announcement.