Last week’s selection of Jacinda Ardern for leader of the Labour party has major implications for both the upcoming election campaign and for democracy in New Zealand writes the Head of Otago’s Department of Politics Professor Janine Hayward. 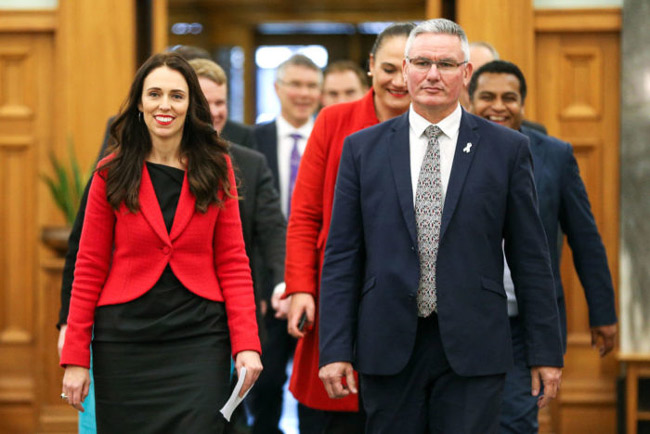 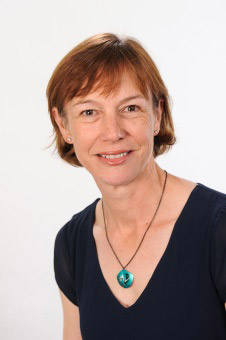 As soon as Jacinda Ardern became the new leader of the Labour party, two things happened that matter for the upcoming election campaign and our democracy overall. The public face of the election campaign became much younger and more female. Role models matter.

Even in the 72 hours Ardern was thinking about the campaign and saying nothing much about policy, she was representing something different to those young voters we hope will engage with this election. She was being a woman in leadership.

Prior to the 2008 election, my neice (who was about 10 at the time) asked me if it was likely that Helen Clark would win the election. When I said I didn’t think she would, she replied ‘it’s going to be very weird having a man as Prime Minister’. A woman in the top job was all she had known. It was normal for her. Young people of her generation are now the young voters we need to get to the polls. Perhaps Ardern will connect with those voters for whom women in leadership was once normal.

But something else happened when Ardern became leader which also matters for the election campaign and beyond. Kelvin Davis, appointed to deputy leader, became the first Māori MP to hold a leadership position in the Labour Party.

Given the once strong historic alliance between Labour and the Māori seats, that milestone has been a very long time coming.

It remains to be seen whether Davis’ appointment is enough to put the seabed and foreshore rift between Labour and many Māori voters to rest, but it has been tipped to begin that process of reconciliation.

The changing face of the election

With Ardern and Davis in the leadership team, the face of the election overall now looks a lot more like New Zealand.

The impact on youth

Will Ardern and Davis make a difference to the youth vote? Their ascendance has generated an extraordinary response from young voters. Students are telling me that ‘even our friends doing science who never get into politics are going to vote’.

The University is doing what it can to boost the vote on campus too. In conjunction with OUSA, UniCrew, Marketing and Communications, and the Dunedin Electoral Office, and with the support of the Vice-Chancellor, Otago will bring the election to campus (watch out for a special guest!) I hope we can make a difference to local turnout. But I suspect the Labour party just made our job a whole lot easier.

It will be fascinating to see how these dynamics play out as the campaign unfolds and parties adjust their strategies.

Ardern may boost the youth vote, but beyond the ballot box, her actions as a confident and competent woman in a high profile leadership role has charted a much more interesting course for the 2017 election campaign. And that is good for democracy.