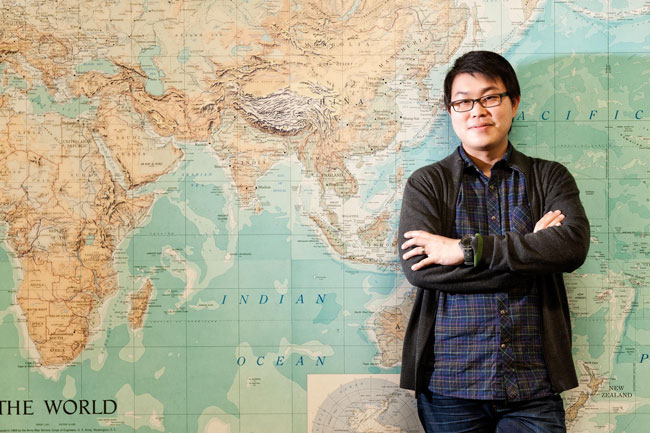 Entries for this year’s Three Minute Thesis (3MT) competition are now open – with an exciting development in store for Masters’ students.

The best Master's contestant this year will be sent to a special New Zealand final, to be held in Auckland in September. That is in addition to the PhD winner competing in the Trans Tasman final at the University of Queensland in October.

"It is fantastic that Masters' candidates now they have the opportunity to compete nationally."

“This is a new development for Masters’ students, who aren’t eligible for the Trans Tasman Competition,” Graduate Research School Manager Claire Gallop says. “This is a great initiative by the New Zealand Universities. It is fantastic that Master’s candidates now have the opportunity to compete nationally.”

The 3MT competition gives contestants the opportunity to present their research in three minutes, accompanied by one slide, while competing for a number of generous prizes.

The most recent winner at Otago was Daniel Wee, a PhD candidate from the Department of Philosophy, whose talk was entitled, Talking to oneself: Is it still a language if only one person understands it?

Entries for Otago heats in Dunedin, Christchurch, Wellington and Auckland are open now.