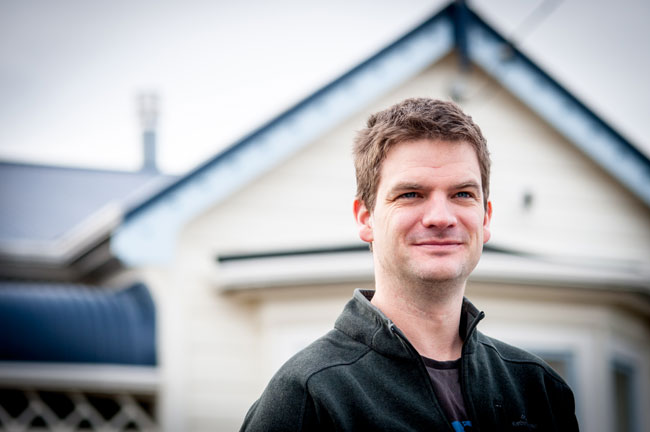 New findings from the Housing and Health Research Programme/He Kainga Oranga at the University of Otago show even small changes in indoor temperatures affect children’s lungs.

Researcher Dr Nevil Pierse says the effects were greatest when children were exposed to very cold temperatures of less than 12°C, and that a decrease in lung function was still detectable two weeks after exposure.

“Kiwi homes are much colder than those overseas. The WHO recommends children sleep in rooms no less than 20°C, and the harm of changes below 12°C is more than 10 times that of changes at 18°C.”

“With New Zealand having one of the highest rates of asthma in the world, the research further confirms the importance of keeping our children warm at night.” he says.

“Despite the success of the Warm Up New Zealand campaign which has seen around 230,000 houses insulated since it began in 2009, the benefits are not reaching the group that needs them most – tenants” he says.

Dr Pierse believes the progamme should be continued, supplemented by support for initiatives such as the recently-announced He Kainga Oranga and New Zealand Green Building Council plan to develop a new test that could pass or fail houses with a ‘Warrant of Fitness’ or ‘WoF’ type assessment.

The WoF will establish a minimum standard for rental accommodation and encourage improved housing performance over time, and is targeted to be ready later this year.

“As a new father myself, I know how expensive it is to keep New Zealand homes warm,” Dr Pierse says.

“We must do everything we can to ensure warmer homes. It’s critical to our children’s growth and development, and reducing our extremely high asthma rates.”

The research has just been published by the Journal of Epidemiology & Community Health.