Kiwi cribs have never been the norm 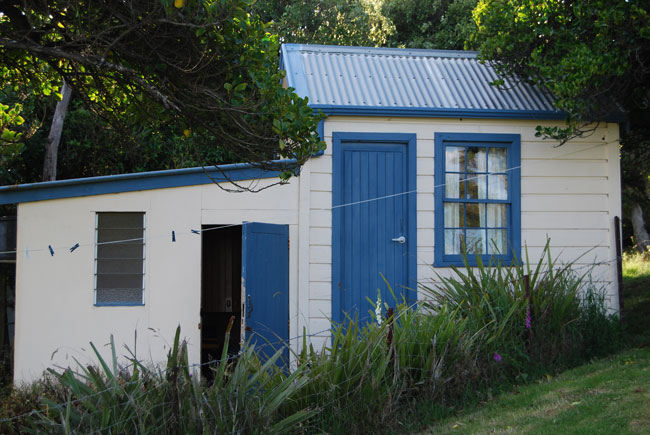 Many see a owning a “crib” as a retreat from the stresses of city life, research by PhD candidate Trudie Walters has found.

There are more than 9500 Google results for the words “Iconic Kiwi Bach”.

The bach (or crib for Southerners) is a huge part of many Kiwi childhoods, and there is a view perpetuated by the media that having a second home was previously a middle-class standard, something widely available – iconic.

PhD candidate Trudie Walters first noticed more than a decade ago that there was a new real estate phenomenon showing up in the media – a so-called ‘luxury’ second home.

“It started me thinking about the differences between new secondary homes and what I grew up with.

“The ‘luxury’ concept seems to have arrived in tandem with media romanticising old baches, and it really sparked my interest.”

Were the media correct, and the days of baches at the beach being a common family staple a thing of the past? And was the ‘luxury’ second home a new phenomenon at all?

Trudie spent some time living on the Coromandel in the last decade and watched many people building new million dollar homes that were their second homes.

Working on her PhD, she has reviewed academic and popular literature – studying hundreds of archival copies of architectural magazines from the mid-1930s – looking for articles on second homes.

“Media perceptions and romanticisms are not entirely accurate.”

However, it does depend on how you define luxury, she notes.

“For some it’s just the luxury of having somewhere to escape to, a retreat from the stresses of city life.”