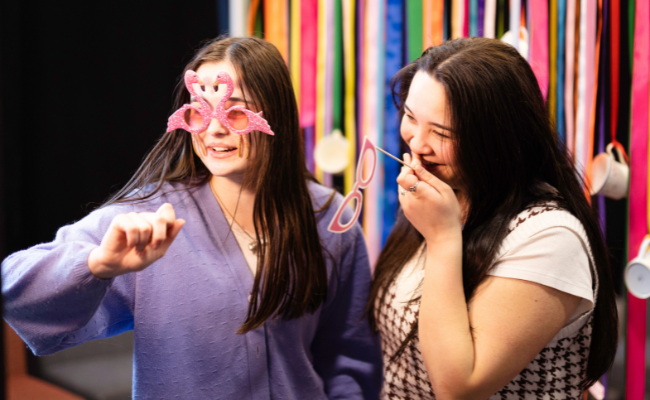 The team at OUSA were thrilled to get the go ahead on what was a successful event with a positive turnout.

More than 500 students celebrated different cultures, communities, learning styles and ways to use their diversity in the wider world during Diversity Week 2022.

After being cancelled due to Alert Level 4 last year, the team at Otago University Students’ Association were thrilled to get the go ahead on what was a successful event with a positive turnout.

Organiser Rachel Shaw says the event featured well-known and newer events, some of which were at full capacity.

“This year we hosted the Queerest Tea Party which was a celebration of queer identity.

“We also had Sensory Rooms which were run by our Student Exec. They were a chance to relax and take a break from study pressures.” 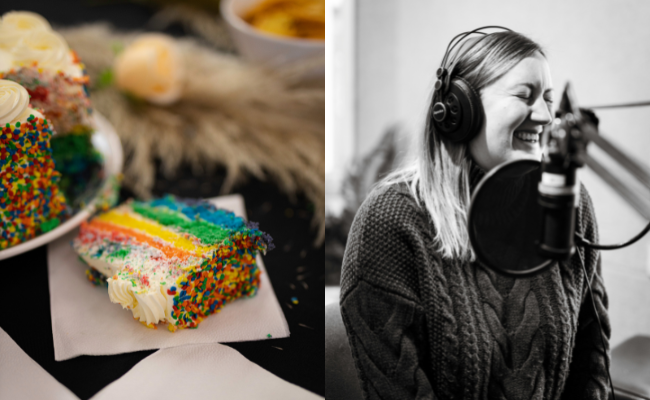 Popular events were the Queerest Tea Party, Learn a Language and the Human Library.

One event the team hosted that was a huge success was Learn a Language.

“A tutor ran the course which was well attended. It was great to have in preparation for Te Wiki o te Reo Māori. We learned the basics of pronunciation, phrasing, pepeha.”

It was great to see a mix of local and international students joining in, she says.

Other events such as the Human Library sponsored by Petridish, the Diversity Law Panel sponsored by Anderson Lloyd and the UniQ Ball, were also popular.

Diversity Week is an annual event which will be held again next year.

To see more of what OUSA has scheduled this year, visit its website.