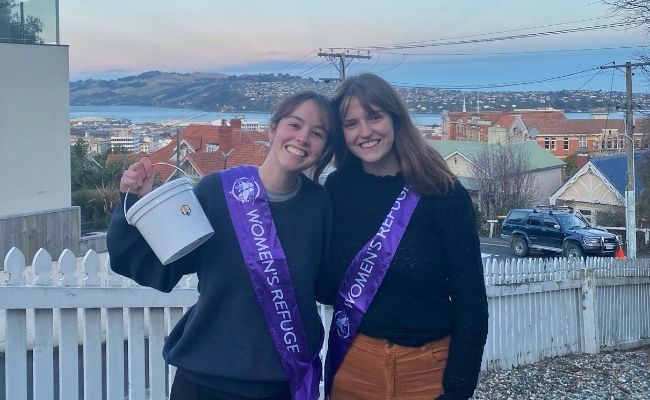 Te Whare Pounamu Women’s Refuge Appeals Week Committee has been running its appeal for the last seven years, raising hundreds of thousands of dollars for the charity in the process.

The Appeals Week Committee is made up of University of Otago students who run a number of events in the course of a month to raise the money.

“The events we have already run have been very student-orientated, particularly our Charity Gig,” she says.

“It was amazing to see so much of the wider student community coming along to support Women’s Refuge, and we had great feedback.”

While she says the students have been an integral part of attending the events, they have also played significant roles behind the scenes.

“We have been overwhelmed by the generous support from the student community,” fellow Committee co-coordinator Caccia Armstrong adds.

“We have around 80 student volunteers who have participated in our various events. They have been fantastic in organising donations from local and national businesses, and have used amazing professionalism and care.” 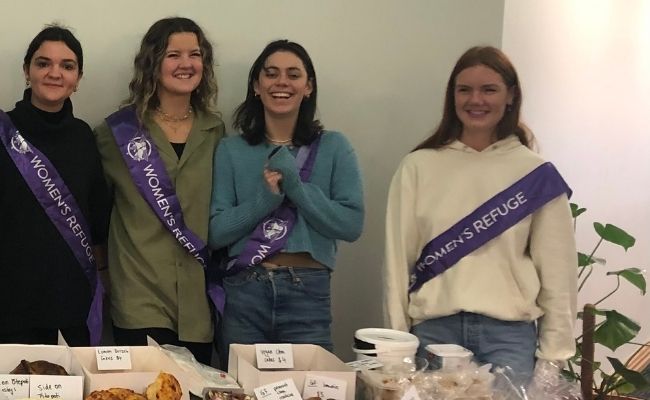 The committee has raised more than $28,000 from their charity gig, bake sale, quiz night and charity auction fundraisers.

One in three women experience some form of violence across their lifetime. These numbers, Carrie says, illustrate the vital role Women’s Refuge plays in society.

“The fact that many survivors are silently living through this reality places extreme importance on our campaign. Every little bit helps, and we are extremely proud to be able to be part of a positive impact.”

The organisation is hoping to raise around $40,000 for the organisation. Carrie says the money they will raise will help support services, and help to boost the levels of non-perishable food items and warm winter clothing for the families that Women’s Refuge works with.

The Sample Sale kicks off at Petridish on Stafford Street from 10am. Entry is via gold coin donation.

If you are unable to attend but would like to make a donation to the Committee’s fundraising efforts, you can visit their Givealittle page here.