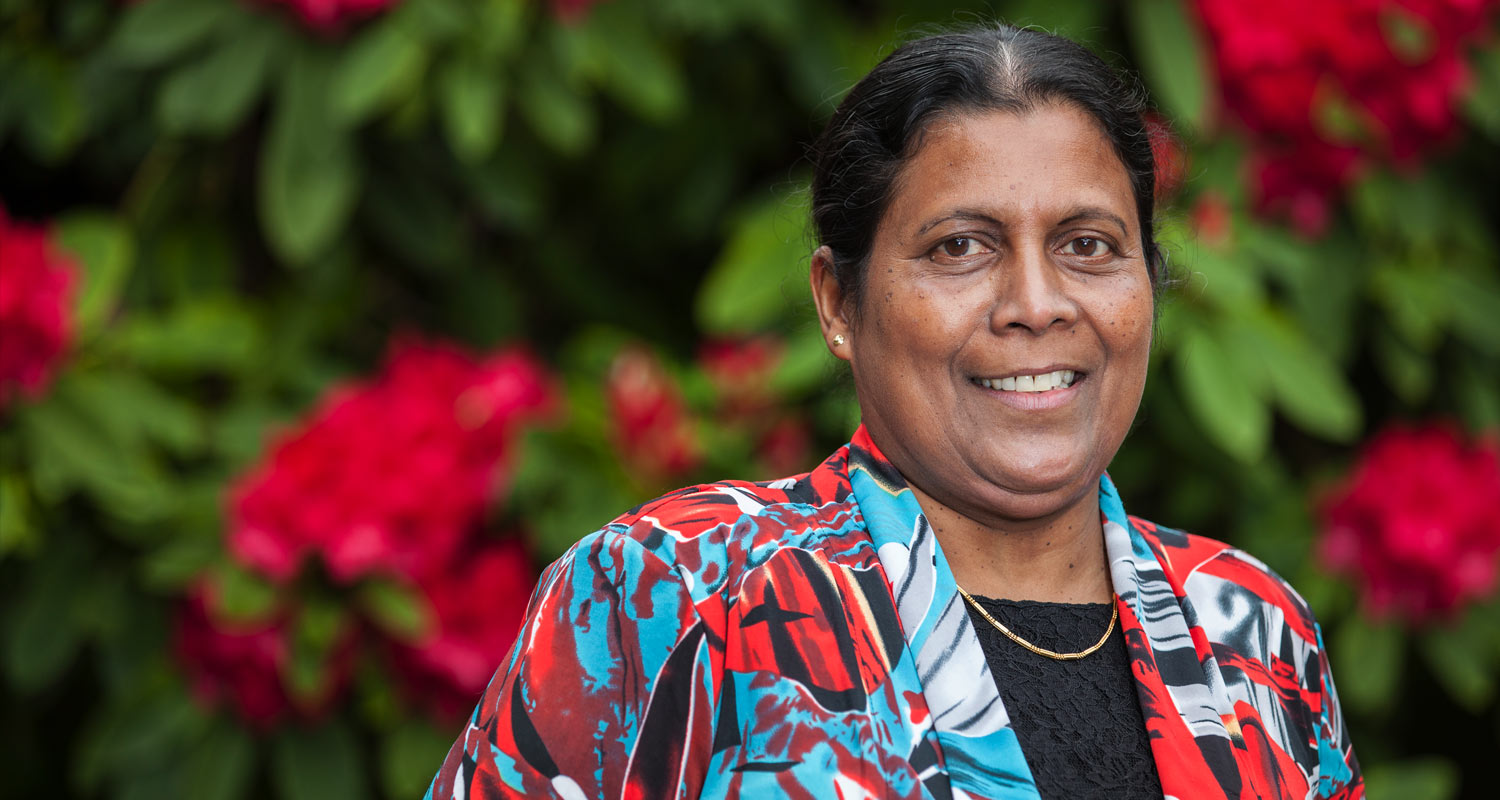 Modern governments and multinational companies could learn much about corporate social responsibility from long-dead kings of ancient Ceylon.

Dr Sriyalatha Kumarasinghe (Accounting and Finance) was visiting Sri Lanka when she came upon an old stone inscription publicly detailing a ruler’s income and expenditure on his people.

“It seemed to be a very early record of corporate social responsibility and, as that is one of my main research areas, I wanted to know more.”

Kumarasinghe’s subsequent investigation into the records of the rulers of what was then Ceylon covers 1,600 years from the third century BC to the 13th century AD.

“There may be as many as 4,000 of these kinds of records still in existence in places such as museums, jungles, temples and caves, and we can still see most of them. I saw 30 in my short visit and researched about 600.”

Although some stone inscriptions are weathered by sun and rain, most are still readable. The inscriptions, combined with similar information from surviving copper plates and documents written on ola leaves, indicate a transparency of governance almost unheard of today.

“They detail income from taxes and how it was spent on health, education, community well-being and spirituality. They list public appointments and committees and their responsibilities, and show the kings’ approaches to maintaining law and order.

“The old rulers seem to have been more openly socially responsible than most governments of today.”