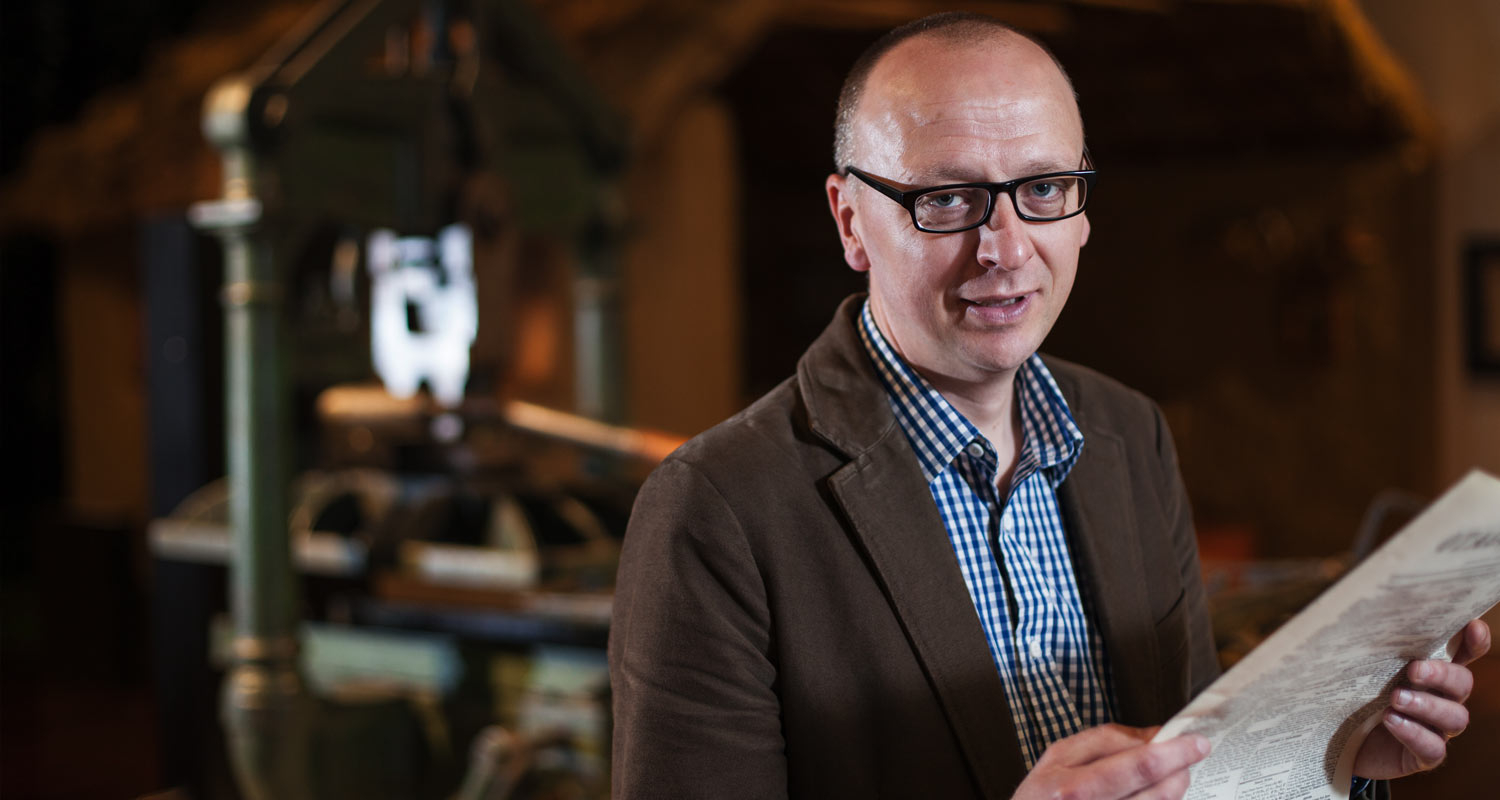 The seeds for Professor Tony Ballantyne’s latest book were sown when he was an Otago undergraduate researching early missionary manuscripts in the Hocken Library.

Ballantyne, now head of the Department of History, wasn’t considering an academic career until he was inspired by the chronicles of encounters between missionaries and Māori.

He went on to do a PhD at Cambridge and teach in the US and Ireland before returning to Otago – and the manuscripts.

The resulting book, Entanglements of Empire: Missionaries, Māori and the Question of the Body, offers a new, global view of New Zealand prior to the signing of the Treaty of Waitangi.

“It’s a fresh approach that restores complexity and humanity to the people involved and shows not just the profound differences between the cultures, but also their common concerns.

“Māori and missionaries both had to explain things such as death, but they did it in very different ways – highlighting the importance of cross-cultural communication, miscommunication and growing forms of interdependence.

“As the two cultures tried to work out how they could live with each other, there were debates and arguments about things such as hygiene, clothing, tattoos, how the dead were treated – and these small everyday discussions had really big ramifications.

“So the first missions established in New Zealand in 1814 effectively entangled Māori and British cultures in ways that they could not envisage at the time."

“In this view, the Treaty can be seen as one unforeseen and improvised outcome of the shifting relationships that developed between missionaries and Māori as they tried to work each other out.”