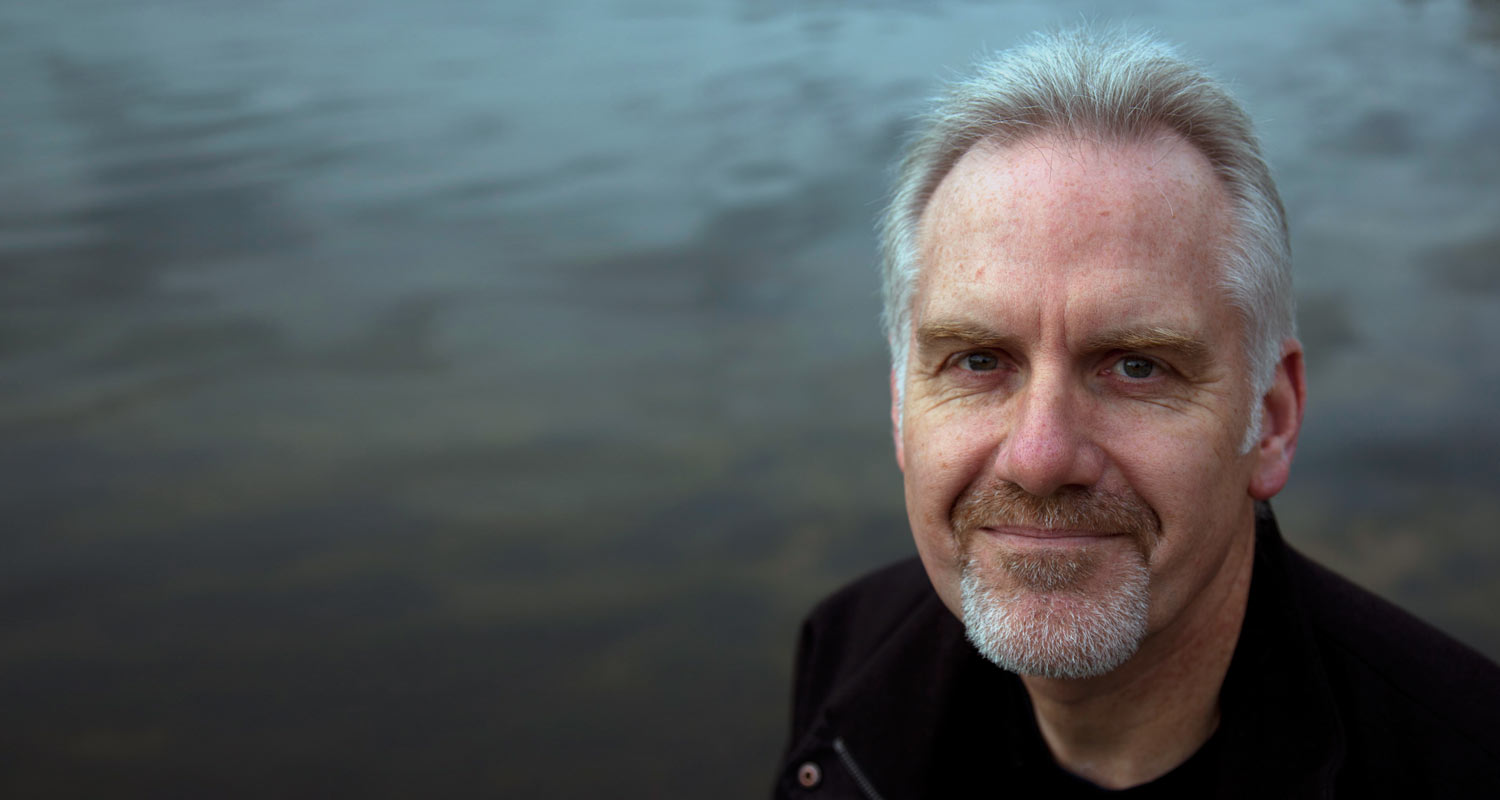 Professor David Murdoch, Head of Pathology at the University of Otago, Christchurch, discusses the One Health concept. With its roots in ancient Greece, One Health recognises the links between humans, other animals and the environment, and is gaining momentum in the fight against infectious diseases.

Infectious diseases continue to surprise us. Despite our detailed understanding about the transmission and control of infections, they continue to present us with new challenges. Previously unknown infections appear at regular intervals. Known infections, such as Ebola, re-emerge in explosive outbreaks.

Indeed, the frequent occurrence of these new outbreaks has prompted some to suggest that we have entered a new era of infectious diseases. This impression has been encouraged by increasing reference to “emerging infectious diseases”, a term coined in the 1990s and used extensively since as a focus for research funding and policy making. Efforts to promote this as a distinct field have resulted in whole research programmes, conferences and journals dedicated solely to emerging infections.

However, this pattern of emergence and re-emergence is simply what infections have always done. It is nothing new.

The current Ebola outbreak in West Africa is unprecedented in recorded history in terms of the number of people affected. This outbreak appears to have come about more through environmental factors, such as increased movement of people across borders and between rural and urban areas, rather than through new properties of the virus itself.

Indeed, the Ebola virus seems to be behaving in the same manner as in previous outbreaks. It is humans and how they have interacted with other animals and the environment that have changed.

Such recognition that the health of humans, animals and the viability of ecosystems are inextricably linked is the basis of a concept known as One Health. The One Health paradigm provides a conceptual framework for infectious diseases that acknowledges the complex interplay between human health, animal health and the environment, and with the factors that influence transmission of infections within their ecosystems.

The One Health concept can be traced as far back as ancient Greece and the physician Hippocrates. However, the term One Health is relatively new and the concept has gained momentum under this banner.
Veterinary researchers have grasped the concept more readily than those focused on human health, but the situation is changing. The One Health Initiative is now supported by many of the world’s key human public health organisations, is increasingly part of medical school curricula and used to inform public policy.

Equal weighting should be given to each component of the triad, with particular acknowledgment of the importance of ecosystem changes and the holistic approach that is integral to the concept.

There has been surprisingly little recent collaboration between New Zealand’s veterinary and medical schools. This is changing with the creation of One Health Aotearoa, a research collaboration led by Massey University and the University of Otago, and involving key players from other universities and crown research institutions nationwide.

Based around the One Health concept, One Health Aotearoa is focused on infectious diseases and brings together medical and veterinary researchers from around New Zealand, many of whom are internationally renowned for their work.

The combined expertise in infectious diseases assembled within the One Health Aotearoa alliance is unparalleled in New Zealand and has the potential to be among the best in the world.

This type of research alliance is particularly pertinent to New Zealand given the country’s agriculturally-based economy, the importance of zoonoses and the need for efficient use of resources.

One Health Aotearoa is still in its infancy. Judging by the overwhelming success of the first symposium run by the alliance last year, there is considerable enthusiasm for a more holistic approach to tacking infectious diseases among New Zealand scientists.