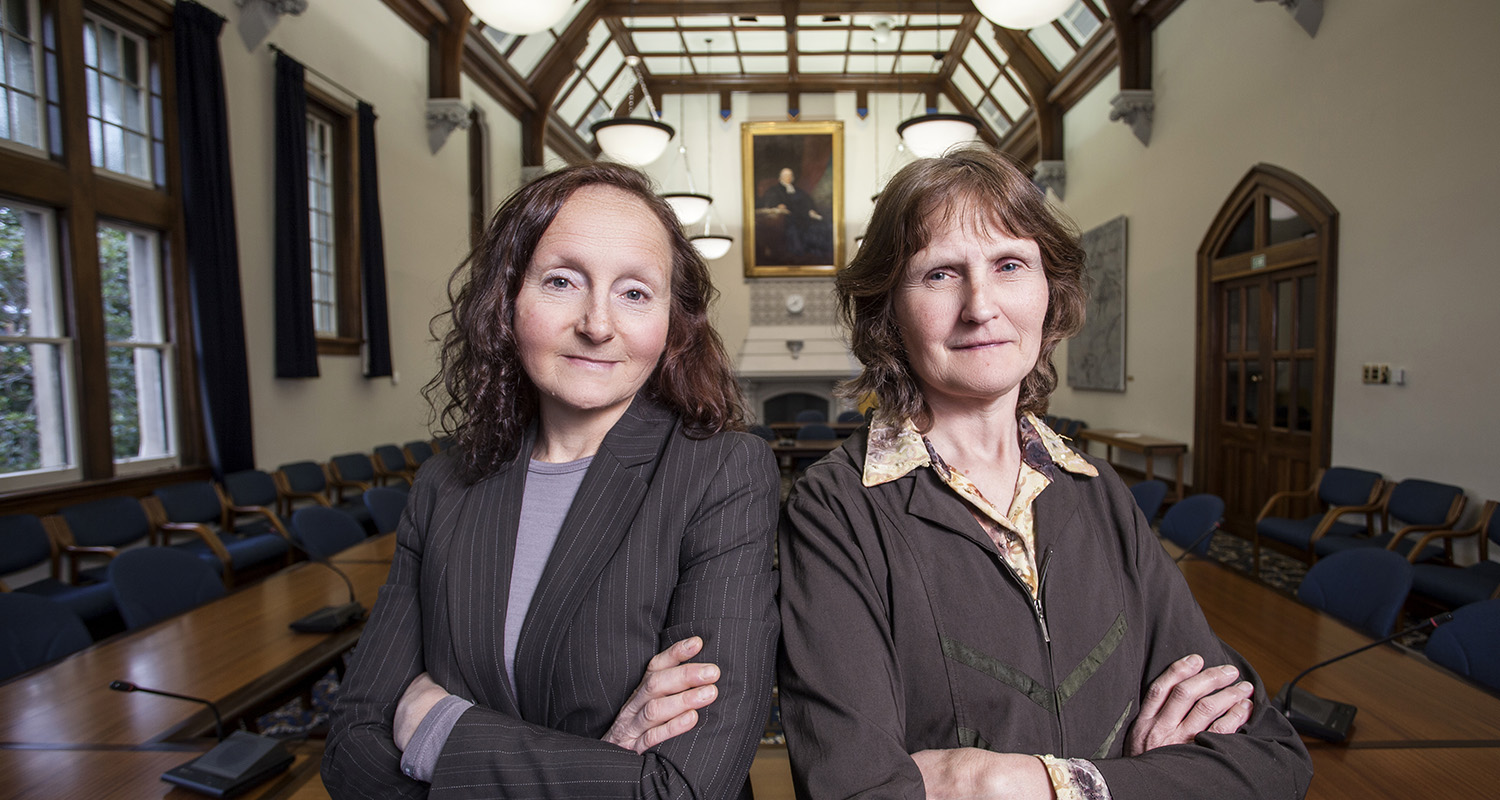 Appointing women to boards of directors is a win-win for gender equity and financial performance, particularly if it’s not a token presence.

That’s the conclusion of a Department of Accountancy and Finance study by Dr Helen Roberts, Dr Ros Whiting and a former honours student, Daniel Low, using a sample of firms in Hong Kong, Malaysia, Singapore and South Korea.

The study shows that female directors, particularly the first appointment, have a positive effect on a firm’s performance, as measured by return on equity.

“There are a lot of reasons offered,” Whiting explains. “Women are more diligent, they are not involved in ‘boys clubs’ and cronyism, and they have links with different sets of customers and stakeholders."

“They bring a different skill set and, often, more objectivity and focus on detail, and are more cautious around debt,” Roberts adds.

Curiously, the study further found that the benefits to financial performance of female directors are less in countries such as Hong Kong, where the level of acceptance of women in the workforce is higher, compared with countries such as South Korea, where acceptance is more constrained.

“We think that female board appointments in Asian countries that aren’t very supportive of women, are very skilled women who had to prove themselves against the odds,” Whiting says.

They compare this with “the practice of tokenism”, which they say “may be more severe in Asian countries that have made attempts to conform to the Anglo-American ideal of gender equity”.

The findings have been published in the online Pacific-Basin Finance Journal.

Next On a mission