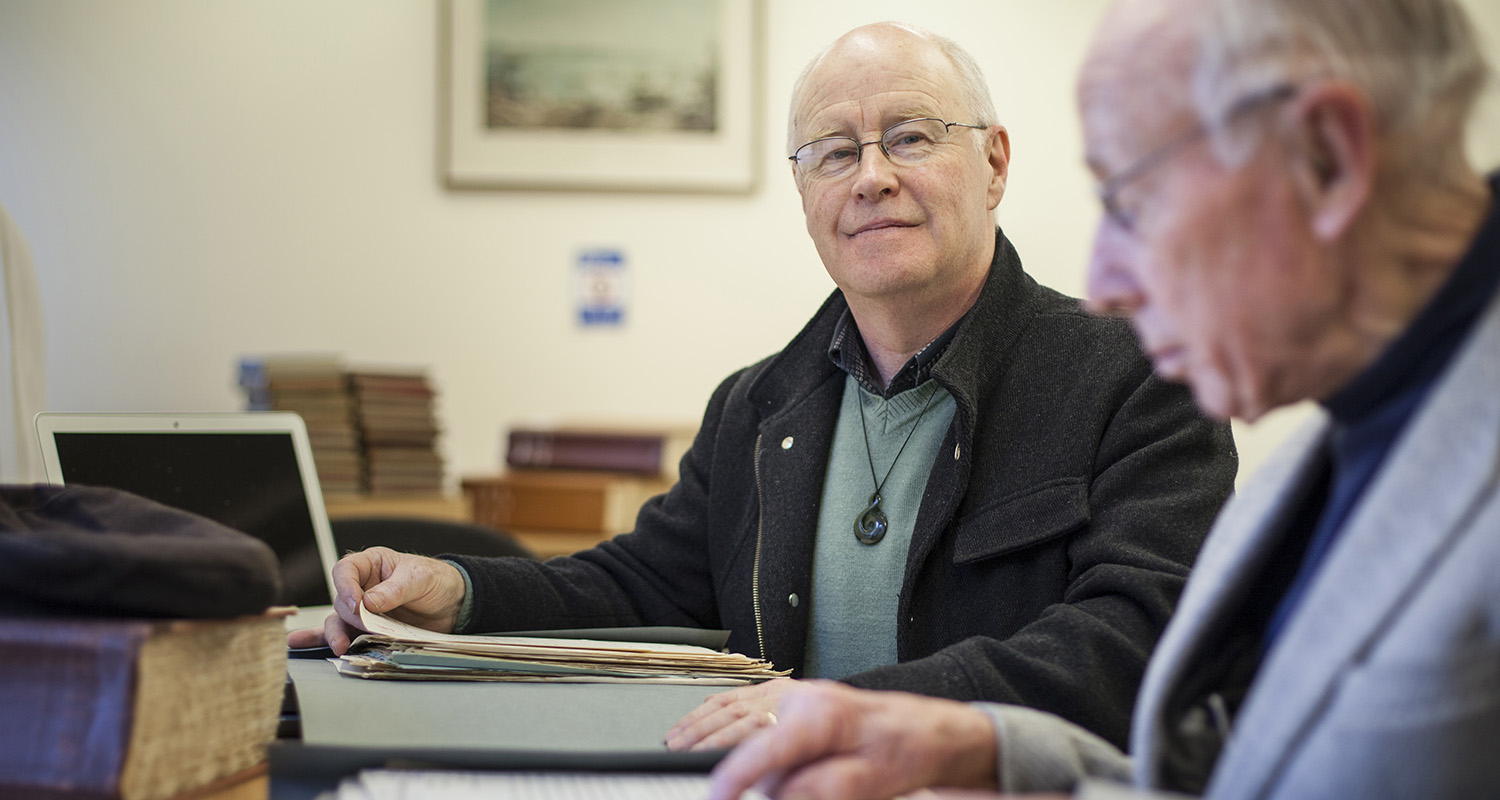 Research by a College of Education senior lecturer, Dr Hugh Morrison, is helping to understand the impact on children of growing up in missionary families in exotic places in the first half of the 20th century.

The research centres on oral history interviews Morrison has conducted with former Presbyterian missionary family children from Scotland and New Zealand, complemented by written records such as letters and reminiscences.

Morrison says that the interviewees were from Scottish families who mainly served in India and Southern Africa, and New Zealand families in India, China, Japan and Vanuatu; the ages of the interviewees ranged from people in their 60s to two 93 year olds.

“By and large, the people I talked to were relatively positive about their experiences,” Morrison relates.

“They felt that it advantaged them in the positive way they saw other people who were different, or it helped them cope with the social and cultural change that has taken place over the decades.

“But they all had stories of others they knew for whom it had been difficult: people who’d had mental health problems since, or who’d had trouble adjusting to married life because their family experience had not been great.”

Morrison says that the research will feed into journal articles and two books he is planning: a general work on the involvement of children in the missionary movement that emerged in the late 19th and early 20th centuries, and a book focusing on the experiences of the Scottish missionary children.

Photo: Taken at the Presbyterian Research Centre, Dunedin, with Scott Gray, born in 1923, one of five children of a New Zealand Presbyterian missionary family in northern India.

Prev Women on board