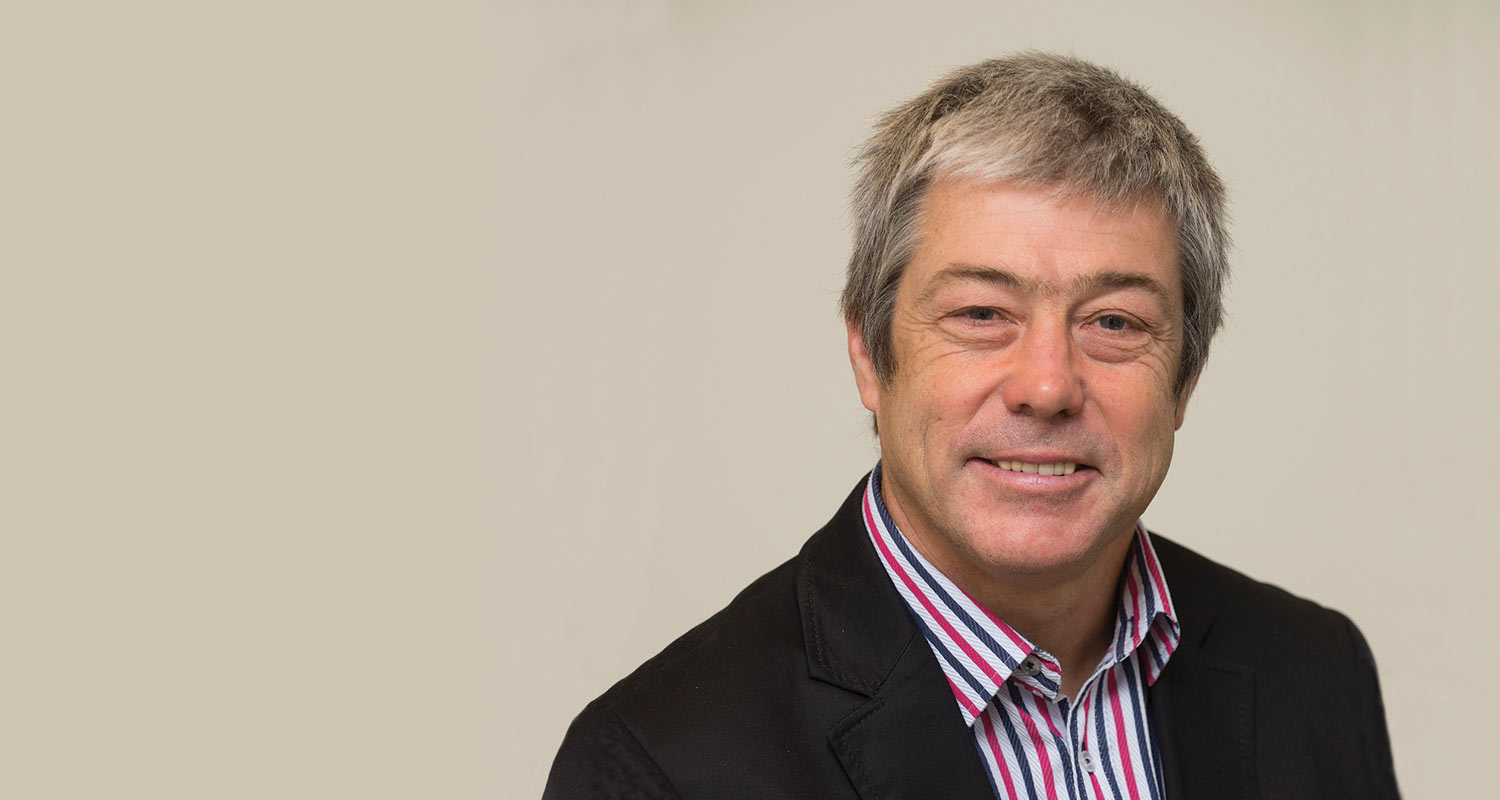 A Christchurch gynaecological research team is working to determine the safest and least invasive treatment for young women with moderate abnormalities of the cervix.

Lead researcher Associate Professor Peter Sykes says there is a lack of evidence-based guidelines on the treatment of young women with moderate or second-level (CIN2) pre-cancerous cervical abnormalities.

To examine natural progression and regression of CIN2 level lesions, Sykes and collaborators began by analysing the outcomes of young women with moderate cervical abnormalities. Of the more than 200 women monitored over two years – but not given the typical treatment of burning the cervix’s vulnerable area – 65 per cent regressed. In women with moderate abnormalities, the cervix returned to normal or had mild changes. A follow-up study found the women’s conditions remained stable, or regressed, over time.

Sykes is now undertaking a large scale Health Research Council-funded study to determine the safety and appropriateness of monitoring rather than treating CIN2 abnormalities.

He and his team are following the progress of hundreds of women aged under 25 in 10 centres around New Zealand and Australia. The women’s conditions will be monitored every six months. While no results are yet available, Sykes says eventually the findings will provide excellent evidence on what to base clinical decisions, and will likely be implemented in hospitals around Australasia and beyond.