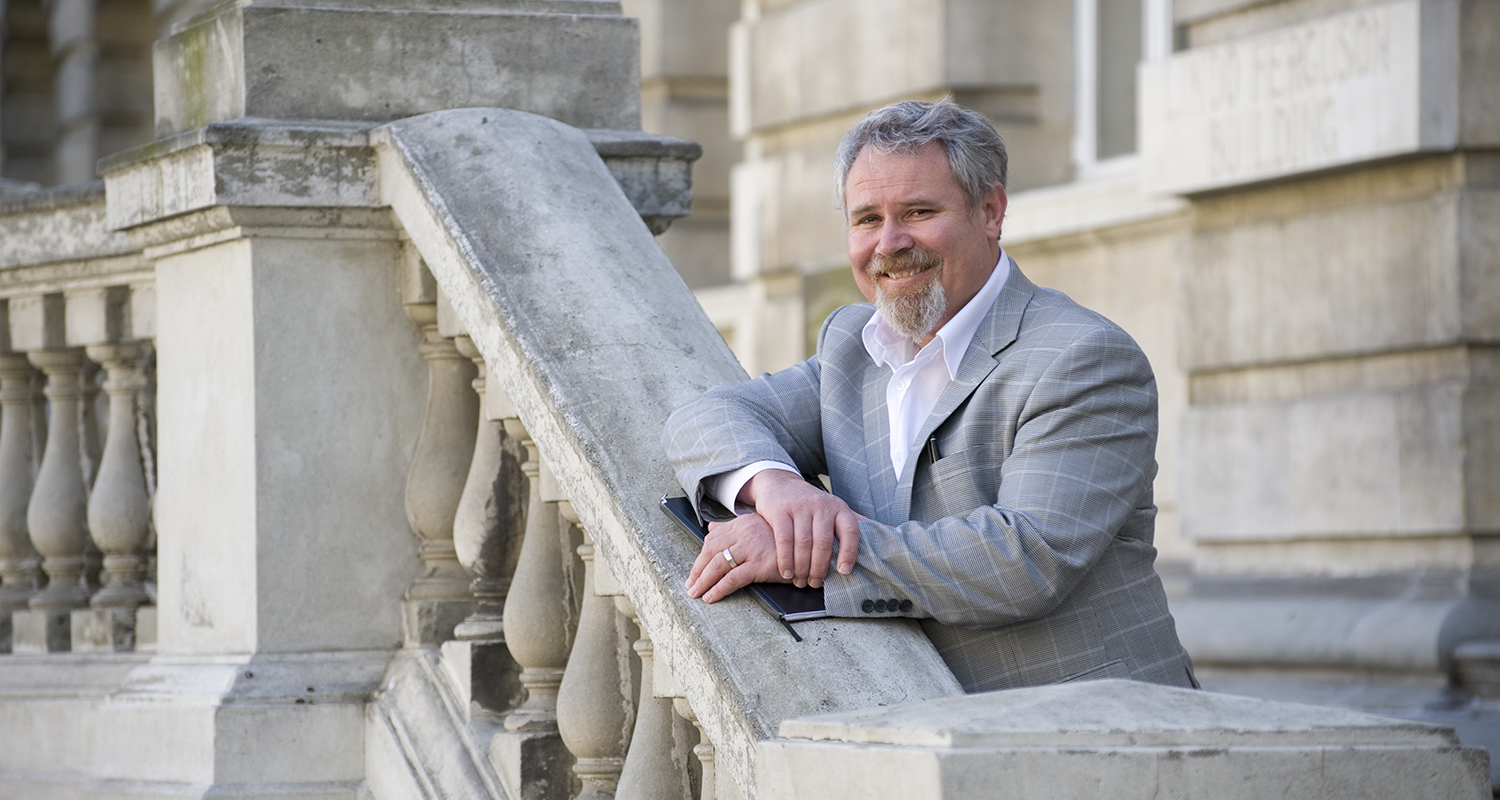 Data from the long-running Dunedin Multidisciplinary Health and Development Research Study are throwing new light on the signs of ageing, and may lead to new therapies to slow ageing and help prevent age-related diseases before they occur.

The study has tracked more than 1,000 people born in Dunedin in 1972-73 from birth until the present, and a large number of health measures and assessments have been undertaken over that time.

In recent research the Dunedin team, together with international collaborators, have revealed that 18 biomarkers can be combined to determine whether people are ageing faster or slower than their peers.

Study director Professor Richie Poulton says when the 18 measures were assessed together researchers were able to set “biological ages” for the study participants at age 38. They also examined the participants’ same measures at age 26 and 32.

“Those who were biologically older at age 38 also appeared to have been ageing at a faster rate,” Poulton says. They were less physically able, showed cognitive decline and brain ageing, reported worse health and looked older.

He says that being able to detect accelerated ageing at an early stage paves the way for the application of therapies that slow ageing and lessen age-related ailments.

Next Pre-term to long-term