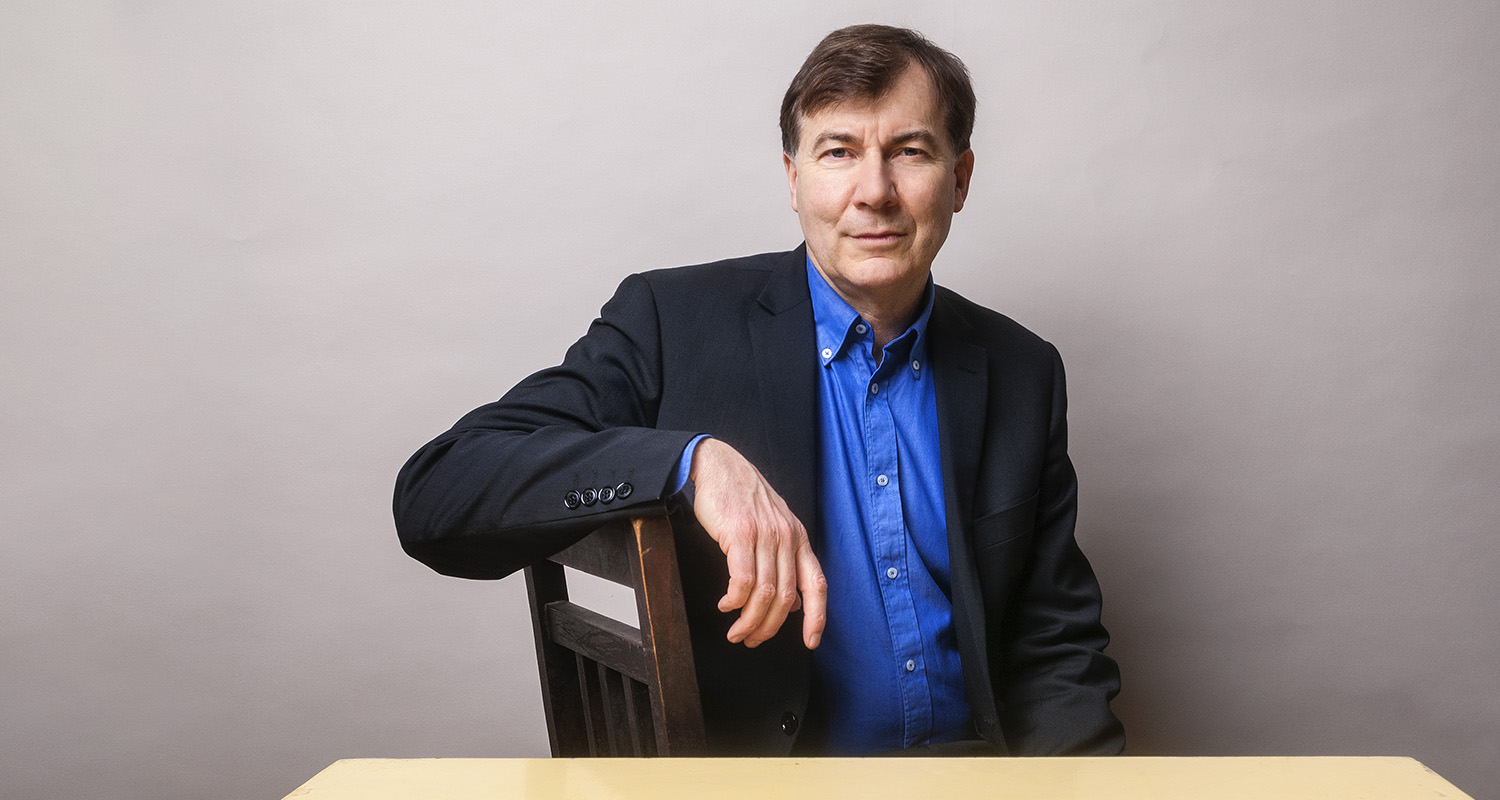 Opinion: can ISIS be defeated?

Professor Robert Patman outlines a multifaceted strategy to address both the political causes and military consequences of the rise of the Islamic State.

To date, the 60-plus coalition of countries opposing the Islamic State (ISIS) has failed to summon the political will or strategic understanding to defeat it.

Over the past year, ISIS has extended its control over territory covering one third of Iraq and a roughly equivalent proportion of Syria. It now governs six million people and runs an economy that comprises oil exports, utilities, extortion, kidnapping and the sale of antiquities.

At the same time, ISIS’s 50,000-strong fighting force has demonstrated skill, resilience and flexibility against Western-led counterterrorism efforts, which have largely consisted of air strikes and military assistance to local allies on the ground.

ISIS forces have had the upper hand in ground fighting with Iraqi and Syrian government troops and Iranian-backed militias, and instigated terrorist attacks in both Western and Middle Eastern countries.

Clearly, ISIS is more than just an al-Qaeda-style threat. It is an organisation that combines jihadism and territorial expansion, and uses the internet to recruit supporters to back its vision of global dominance.

The barbarism of ISIS – beheadings, abusive treatment of women, and the cruel persecution of ethnic and religious groups – can only be ignored at our own peril. Make no mistake. The rise of ISIS is not someone else’s problem. It is a danger to all states, including New Zealand.

So what kind of strategy will work against ISIS? The strategy must acknowledge the changing nature of war in a globalising world and maximise international support by challenging ISIS in three related areas for a sustained period.

First, it is high time that the United Nations Security Council (UNSC) formulated a resolution authorising the possible use of force against ISIS. It is strategically vital that any military action against ISIS has the widest possible international backing. As a non-permanent member of the Security Council, New Zealand should push for this resolution. In the 21st century, relying on great powers alone or coalitions of the willing to counter ISIS will no longer work.

Indeed, the roles of external powers in the Middle East have been part of the ISIS problem. The US invasion of Iraq in 2003 and Russian and Iranian support for the brutal Assad regime since 2011 have contributed to conditions in the region that helped make the rise of ISIS possible.

Second, the global community must intensify political and diplomatic efforts to diminish the ideological appeal of groups like ISIS.  Both US President Barack Obama and British Prime Minister David Cameron have recently spoken of the need to win the battle of political ideas against ISIS.

Vigorous advocacy of human rights and the rule of law must be part of the international response to the intolerant and repressive narrative of ISIS.

At the same time, the political struggle with ISIS would be bolstered if the moderate majority of more than one billion Muslims openly challenged ISIS’s claim that its violent activities are an honourable defence of Islam.

However, the task of mobilising support against ISIS also has a diplomatic dimension. After the recent nuclear deal between six major powers and Iran, New Zealand must encourage the UNSC to restart international efforts to bring an end to the civil war in Syria and facilitate a political transition there. While Russia and Iran have kept the Assad regime in power, they have done so at the terrible cost of boosting the role of ISIS in Syria and beyond.

Third, New Zealand must follow through on its pledge to press the Security Council to revive negotiations for a two-state solution to the Israeli-Palestinian conflict.

To be sure, extremist groups like ISIS largely pay only lip-service to the cause of the Palestinian right of self-determination. Nevertheless, a continuing failure to address this issue leaves ISIS in a position where it can exploit the sense of anger and grievance that is widely felt in the Muslim world over what is often seen as long-term international indifference to the occupation of Palestinian territory.

In short, ISIS is not invincible. Defeatism and despair are not the only options in the face of the ISIS challenge to the Middle East and the world. But it will take more than military force to defeat ISIS. It is important for New Zealand and other countries contributing to military efforts against ISIS to recognise this.

Nothing less than a multifaceted strategy is required to address both the political causes and the military symptoms of ISIS’s rise. However, it will be difficult and time-consuming to implement such a strategy. And it requires many countries opposing ISIS to move out of their political comfort zone. But ultimately that may well be the price that has to be paid in order to defeat ISIS.