From OUSA to USA 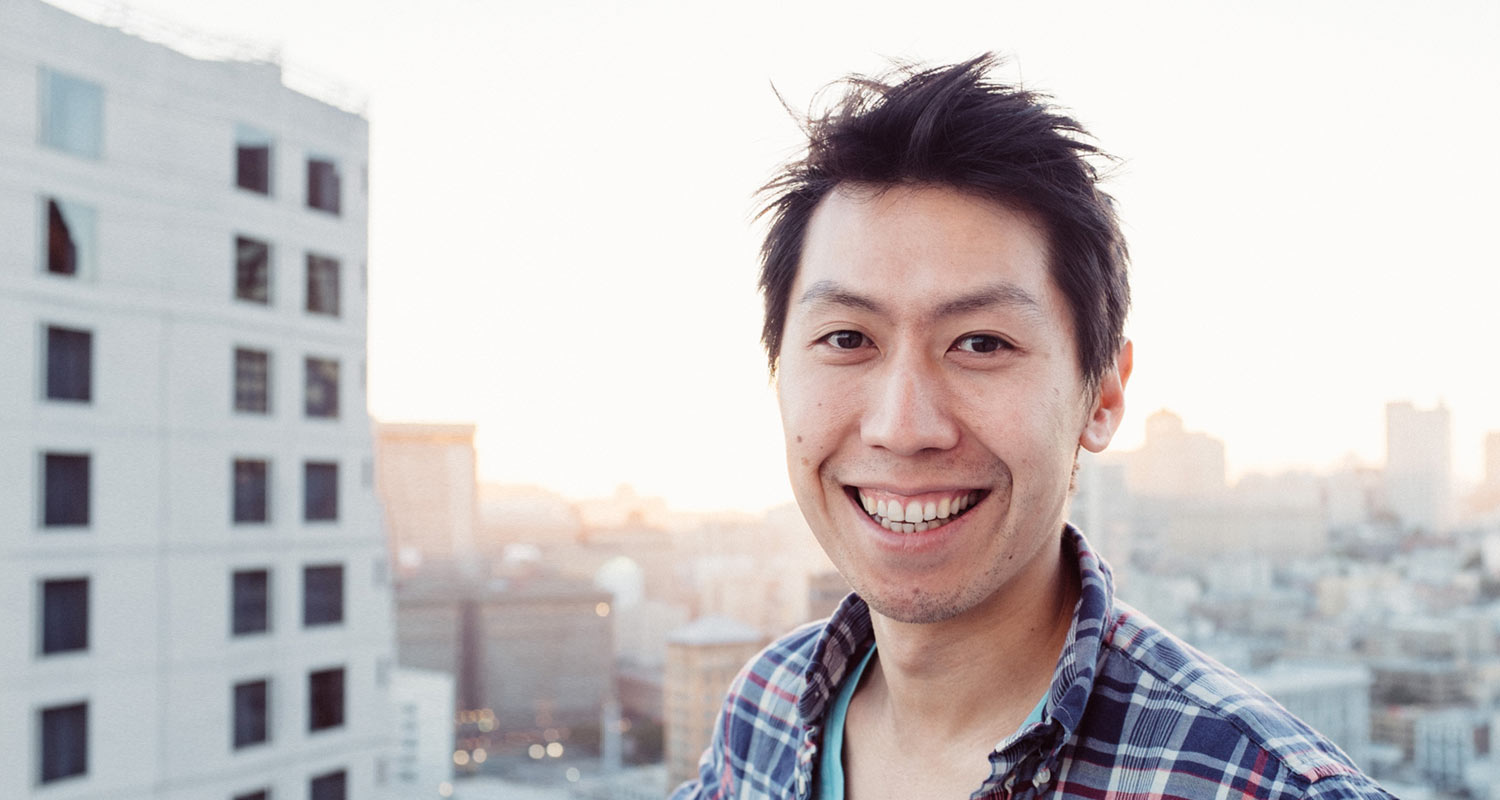 From OUSA to USA

Paul Chong likens studying at the University of Otago to a “make your own adventure” book.

“So many opportunities to learn diverse disciplines and skills, join a range of groups and activities, and make life-long friendships,” Chong enthuses. “The opportunities available at Otago are really only limited by your creativity and initiative.

“Studying at Otago helped me develop a sense of independence and responsibility over outcomes in my life,” he adds. “I think that’s part of the ‘well roundedness’ that Otago graduates are famous for.”

Born in the USA, Chong had an early association with the University: when he was four years old his family emigrated to Dunedin, where his father was a lecturer in the School of Surveying and his mother was a laboratory supervisor in the Department of Biochemistry.

Chong initially set out to become a chartered accountant. He completed a Bachelor of Commerce Honours degree (with first class honours) – majoring in accounting, but also taking papers in management, economics and information science – and gained preliminary membership of the Institute of Chartered Accountants of New Zealand.

“We pitched the idea to the [then] Dean of Commerce, David Buisson, and he seeded our group with $5,000, and we raised another $10,000 in corporate sponsorship, signing up 600 paying members in our first year.” The initial pitch to prospective members was “free pizza Fridays” and prizes of complimentary bright-fuchsia OCOM t-shirts.

“At the time, I recall thinking that these extra-curricular activities would help with job recruitment,” Chong says candidly. “In hindsight, the experiences and friendships made were so much more valuable than that extra line on my resume. I view these experiences at OUSA and OCOM as a critical part of my Otago education.”

Chong also competed in regional, national and international business case competitions. In 2004, he was a member of the first New Zealand team to enter the prestigious Program in International Management Business Case Competition at Emory University in Atlanta. Remarkably, the team of four Otago Business School novices won the competition.

Chong describes the experience as a defining moment. “Winning the competition gave me the confidence and belief that our education at Otago was competitive with the best institutions in the world.”

In the decade since leaving Otago, which he says did a great job of ingraining the importance of life-long learning into his values, Chong has created an impressive academic and professional record.

He has furthered his academic credentials on an exchange scholarship at Dalian University of Foreign Languages in China, where he completed a Bachelor of Arts degree in Chinese, and he completed a Master of Business Administration degree at the Harvard Business School in Boston.

“It was pretty cool to attend classes taught by professors who you read about as an undergrad, like Michael Porter and Clay Christensen.”

At Harvard, he and several classmates launched a multi-million dollar start-up company in Mexico City, which he describes as a stressful but fun experience.

“I was one of six co-founders committed to building the largest e-commerce site in Latin America. I wasn’t sure what to expect, given that I didn’t even know a word of Spanish. Though, after four months, we had hired a team of 40 people, opened a 2,000 square metre warehouse and were shipping hundreds of deliveries each day.”

His professional pursuits have taken him around the world: investment banker in Beijing, research fellow in Tokyo, management consultant in Sydney and then stints as a production manager with Microsoft in Seattle and Zynga in San Francisco, where he currently lives.

“After finishing undergrad, I applied for jobs in investment banking and management consulting, mostly because I didn’t know what I wanted to do. These roles provided a good foundation in business, while leaving open options into different career paths. Most recently, I’ve been working in the technology industry, helping to build new technologies in big data and artificial intelligence.

“My latest project is working with an early-stage start-up, helping the world to purchase more sustainably. We are doing this by creating the world’s largest product sustainability database, to influence billions of dollars of municipal and enterprise spending. I’m helping to design the product and launch our go-to-market strategy.”

Chong is passing on his knowledge and experience through his involvement with the Harvard Business School Alumni Angels of Northern California and running product management workshops for students.

He has also found time to co-author The Future of Funding for Social Enterprises.

“In 2010, I was attending the Global Economic Symposium in Istanbul and I met Linda Kleemann, an academic at the University of Kiel. We started talking about the challenges that social enterprise face in getting funded. After several more exchanges, we decided to co-write a paper on the topic, which was published by the Kiel Institute for the World Economy.”

Chong’s other achievements include successfully filing a US patent entitled “Experiment and Optimization Service (EOS)” which he developed with a team of engineers from Toronto.

“We were thinking about ways to better personalise the experience of video game players and the idea of EOS was hatched. EOS allows video game developers to personalise a player’s in-game experience based on the player’s attributes, such as skill-level, playing style and personal preferences.”

The 31 year old says that, away from work, he spends a lot of time cycling and meeting Kiwis abroad and eventually hopes to move back to New Zealand, where his friends and family are mostly based.