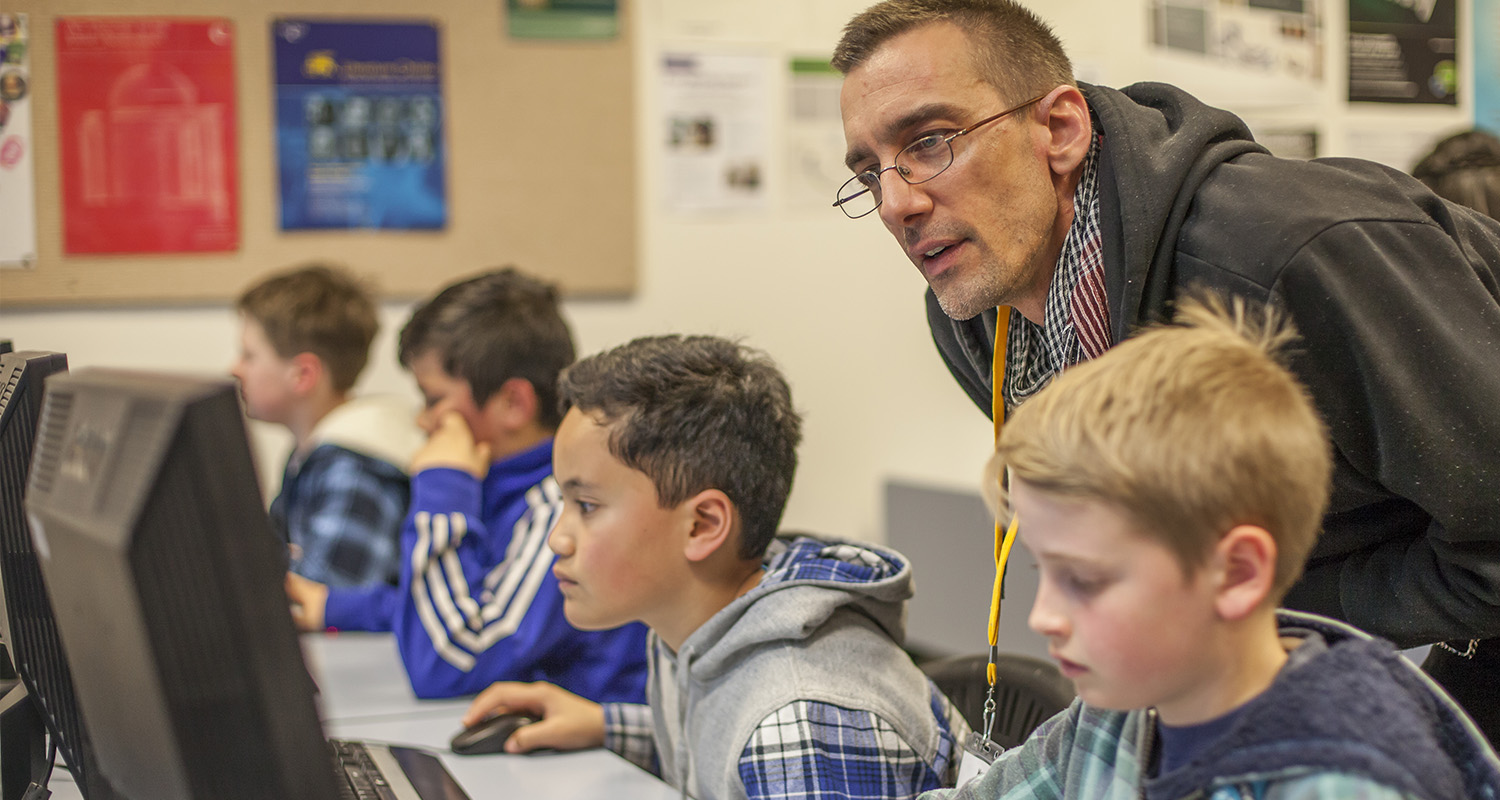 Teaching and learning intersect in one of the latest student volunteer programmes.

Computer science students at the University of Otago are helping to nurture a generation of computer-program-savvy children.

Ten students, along with two University web developers, have volunteered to tutor pupils from Dunedin’s George Street Normal School as a part of the Code Club movement.

One of the Code Club organisers and volunteer tutors at Otago, web developer Josh Lowry (Division of Sciences), explains that Code Club is a worldwide network of after-school computer-programming clubs.

It began in the United Kingdom in 2012, with the support of computer luminaries, including the father of the World Wide Web, Sir Tim Berners-Lee, and spread to New Zealand the following year.

The children spend an hour each week working on a specially written project the student volunteers use to teach the youngsters how to program, by showing them how to make computer games, animations and websites. The children work in pairs and tackle one project a week; the timetable is set around the four-term school year.

“Even if they don’t go on to do computer science,” Lowry says, “they are learning very transferable skills: logic, problem solving, working together.”

The George Street pupils are literally “going to university”. The University of Otago Library has made available a computer room for the weekly sessions. The Club has also received support from the University’s Information Technology Services, Department of Computer Science and Volunteer Centre.

Code Club targets children between nine and 12 years of age.

“That’s the age range where kids don’t have any preconceived ideas about what career they should pursue,” Lowry says, “so you get a better balance of males and females. Once kids enter secondary school, the number of girls going into computer classes drops fairly dramatically.”

Lowry says that helping to redress the gender imbalance is a beneficial side effect of Code Club.

There are now more than 3,000 coding clubs around the word, including about 100 in New Zealand. Several have already been set up in Dunedin, but this is the first club based at the University.

Lowry says that a part of the ethos of the clubs is that no one pays to attend and tutors are not paid for their work, but he says that there are other benefits for the student volunteers.

“A great way to learn is to teach and it’s a brilliant way for the students to engage with the next generation of potential IT professionals.

“Student volunteering is very active at Otago,” Lowry notes, “and I think that many students just want to give something back to their community.

“And if we can give kids an opportunity at an early age, then who knows what they can achieve.” 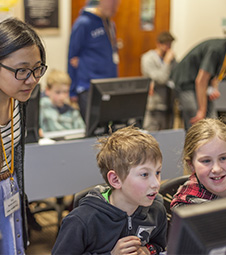 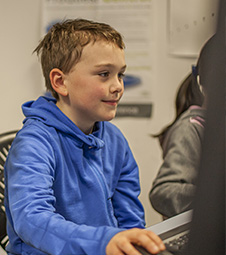 Prev From OUSA to USA