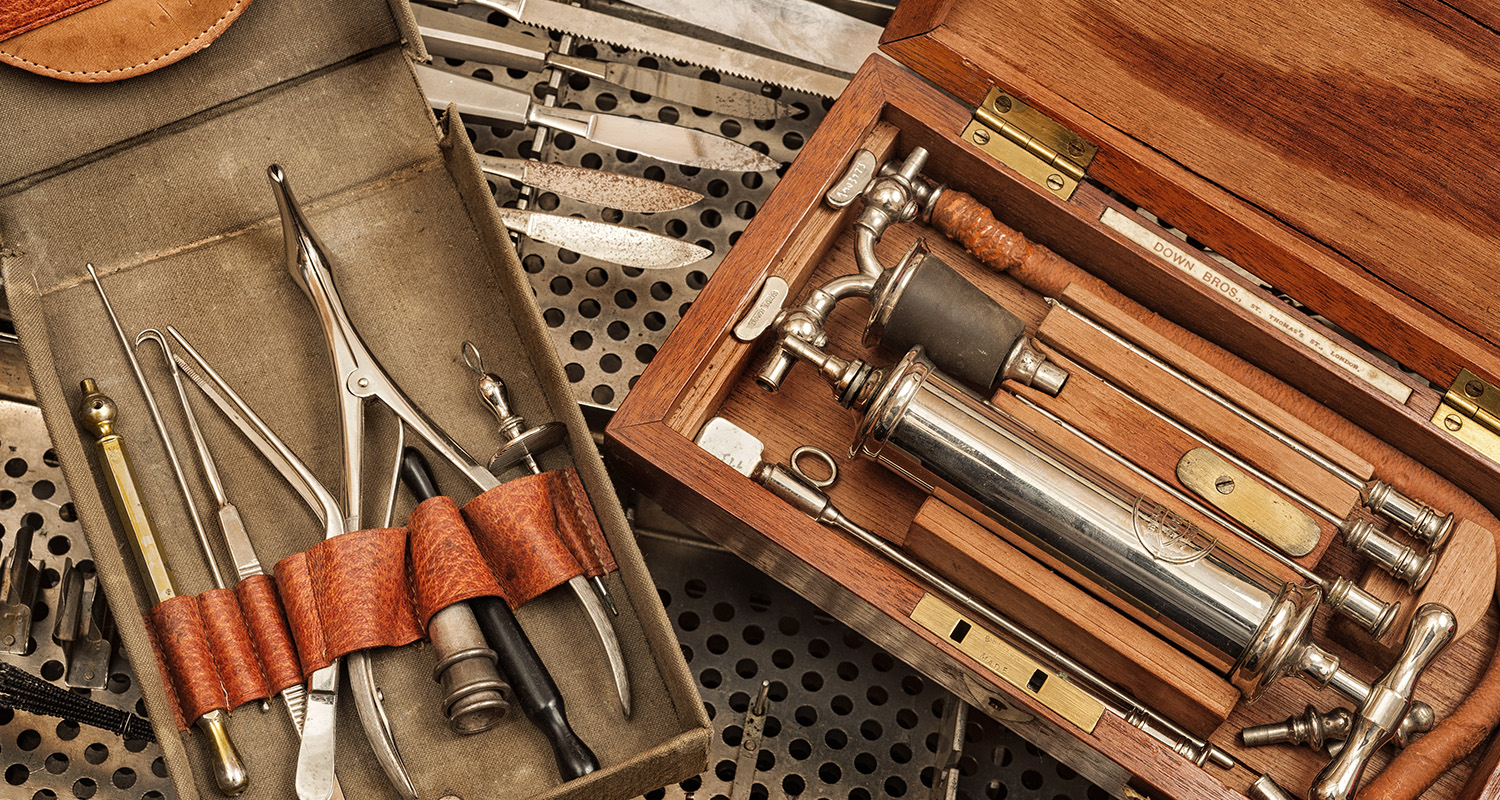 A letter and signed photograph from Florence Nightingale and an antiseptic sprayer used by medical pioneer Lord Joseph Lister are two of the rarer items among a fascinating collection of medical artefacts held by the Otago Medical School Alumnus Association.

The extensive collection encompasses thousands of items ranging from smaller instruments, including an 1800s field surgeon's set and an oil-powered eye and ear examination lamp, to large early x-ray machines, and even Dunedin Hospital's first heart by-pass machine from the 1960s.

The association's honorary curator of artefacts, Dr Paul Trotman, says their aim is to make the collection more available, both physically, in the Borrie History Hall on the first floor of Dunedin Hospital, and virtually, through an online digital archive.

"There is a lot in storage, so the plan is to photograph and catalogue it all, then make it available online. So far 1500 items have been digitised, but we are only a third of the way there.

"We also plan to rearrange the displays in the Borrie History Hall and make a little more space available."

The hall is named after surgeon John Borrie who donated many items, including mementoes he collected and used as a prisoner of war in Germany, an experience he wrote about in his book Despite Captivity.

Pride of place goes to the 1856 letter Florence Nightingale wrote to Lord Lyons, Commander-in-Chief of the Mediterranean Fleet, thanking him for an offer to return home with him to England following the Crimean War. In it, Nightingale, who eschewed fuss and publicity, explained how she wished to make other arrangements and return home quietly.

The letter was donated by the A. H. & Marion Reed Trust, long-time supporters of the Otago Medical School Alumnus Association. There is also a rare signed photo alongside it.

Trotman says the carbolic acid steam sprayer used by Lord Lister is also extremely significant because he pioneered antiseptic surgery in the latter half of the 1800s, bringing about a great reduction in post-operative infections. Lister gave the sprayer to one of his dressers, Dr G. G. Drake Willet, of Bristol, and it was eventually secured for the school in 1932 by Dr W. H. Simpson, of Wellington.

The digital archiving project will make this and many other rare and globally significant items far more accessible to researchers and the public. To do it properly the alumnus association needs to raise approximately $19,000 to pay for better equipment and software, as well as more staff hours to complete the project.

At the class of ‘64 reunion earlier this year, the aims of the project were described, and the photograph and the antiseptic sprayer demonstrated, by Emeritus Professor Keith Jeffery, who sadly died in July 2015. The class is considering what contribution they can make to help fund the project. 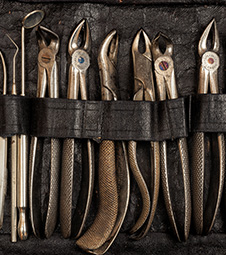 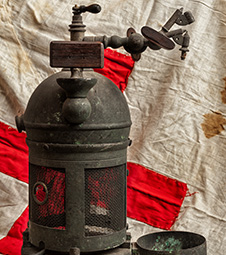 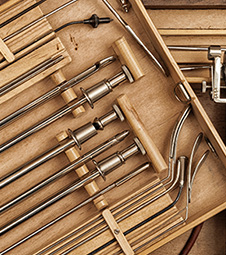 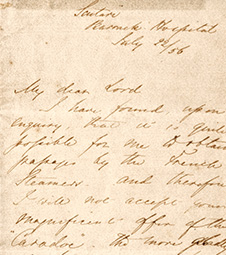 The Alumni of the University of Otago in America, Inc., the body that represents the University in the United States, has also indicated an interest in supporting it.

Contributions are welcome from anybody and can be made either by an internet transfer to OMSAA account (Westpac 03 0883 0192869 01) or by cheque made out to the OMSAA Virtual Museum Fund (Postal address: c/o Otago Medical School, 290 Great King Street, PO Box 56, DUNEDIN, 9016, New Zealand).