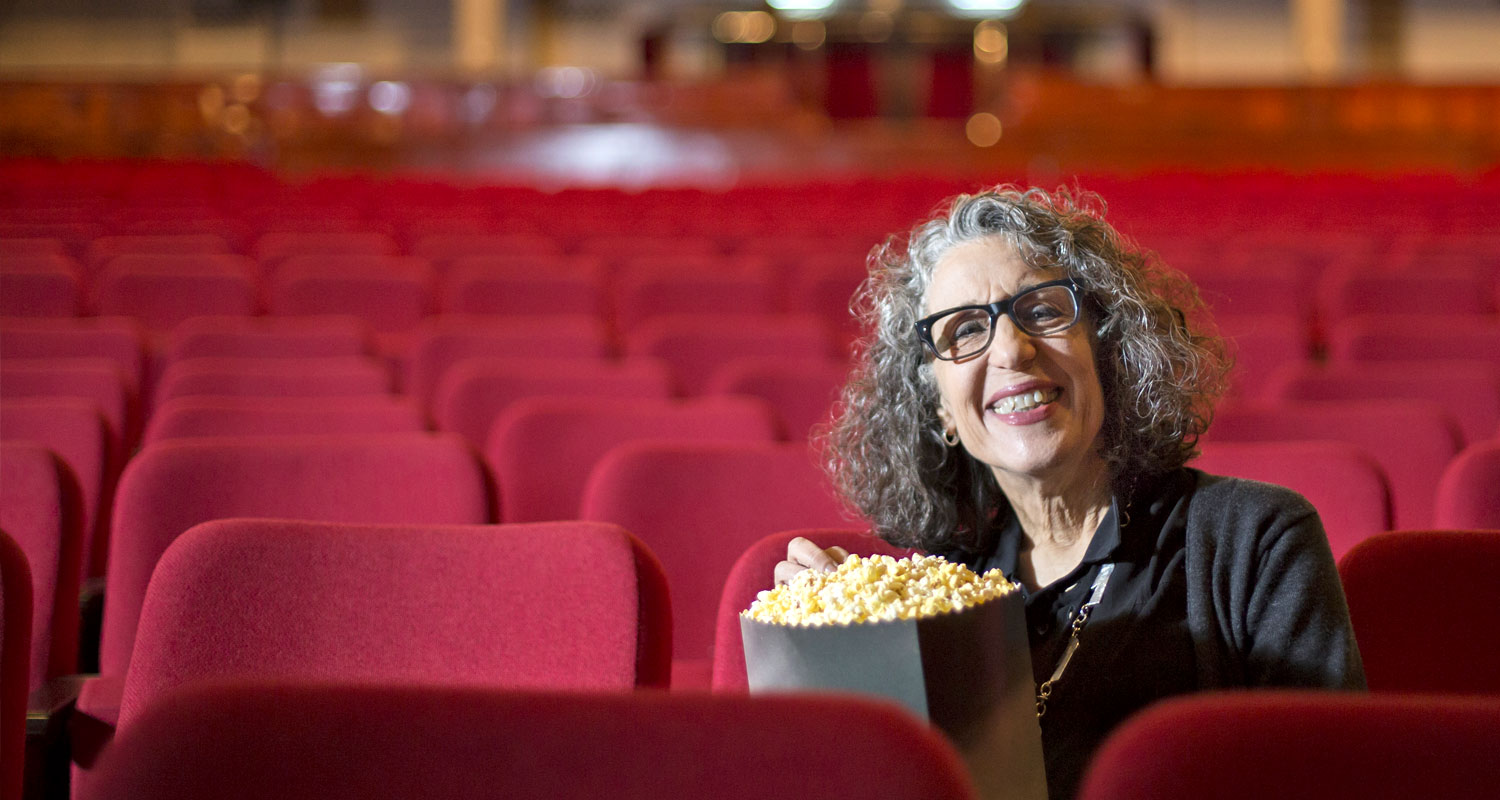 Hollywood favours blockbuster movies directed at the young, but women over 25 are being catered for elsewhere.

That is according to Professor Hilary Radner (History and Art History) who has been researching films directed at female audiences.

“Scholars tend to agree that classical Hollywood cinema deemed women to be its most important viewers,” Radner explains. “With the demise of the American studio system in the 1960s, males under 25 became increasingly seen as the most important audience.

“I argue that independent productions, often broadcast on television, streamed, downloaded [rather than distributed in theatrical release] or screened at local film festivals, have continued to address the concerns of women over 25.”

Radner asserts that films associated with a specific country have played an important role in the development of movies that highlight issues confronting women over 25, such as human relationships, family, generational disputes, and conflicts between ambition and emotional fulfilment.

She cites Perfect Strangers, directed by Gaylene Preston, as a New Zealand example.

Radner says that part of her research involves watching as many movies (about 500 for this specific research project) as many times as she can, but she also scours film reviews, historical and contemporary newspaper clippings and other archival material.

“When it comes to current films, I talk to my students about what they [and their mothers] like, but also to my yoga class, which includes fans of the New Zealand International Film Festival.”

Radner’s findings are to be published by Routledge under the title, The New Woman’s Film.