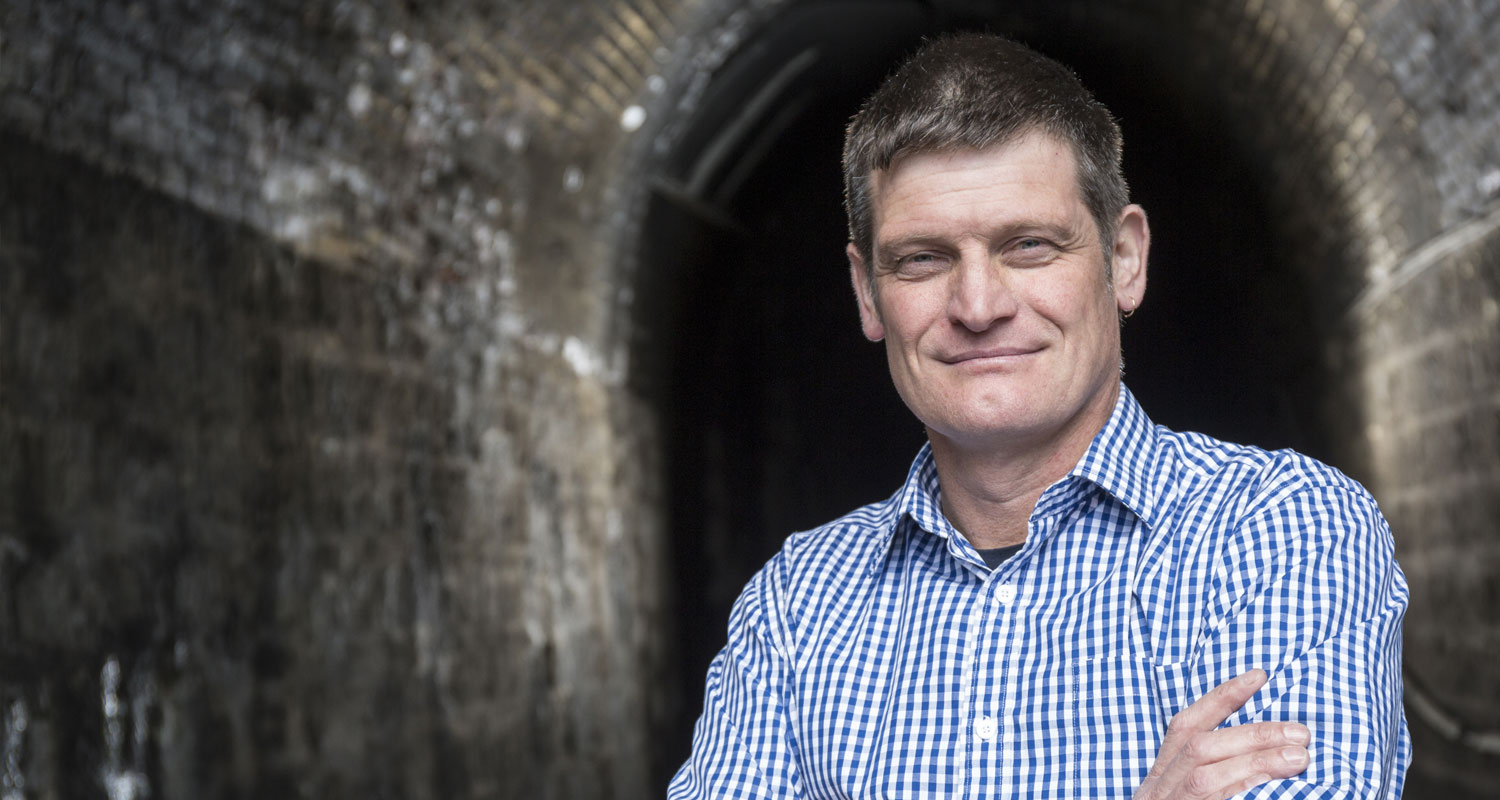 A team from the University of Otago is helping illuminate the work of New Zealand tunnellers in France during World War 1.

School of Surveying staff members Richard Hemi and Dr Pascal Sirguey, and postgraduate student Chris Page, are working with French academics to survey the tunnels dug by members of the New Zealand Engineers Tunnelling Company in and around the town of Arras, in 1916-17.

Hemi explains that the tunnels linked a series of abandoned underground quarries that had been mined for chalkstone to build the town.

The quarries and tunnels, as well as cellars of the town, were turned into a vast underground military complex to quarter up to 25,000 troops and supplies, ready for an attack on the German front line. They included a fully-equipped hospital.

The Kiwi tunnellers – several hundred mostly quarrymen and gold and coal miners, as well as public works engineers – named the quarries after New Zealand placenames, from north to south, Russell to Bluff, to help with underground orientation.

The team has so far carried out a pilot survey, using a terrestrial laser scanner.

Hemi says that they hope to complete the survey work, and produce maps and 3-D animations of the significant New Zealand military heritage site, in time for the 100th anniversary of the Battle of Arras in April 2017.

The work is being funded by the Lottery Grants Board and the New Zealand-France Friendship Fund, with assistance from groups such as the Carriere Wellington Museum in Arras.