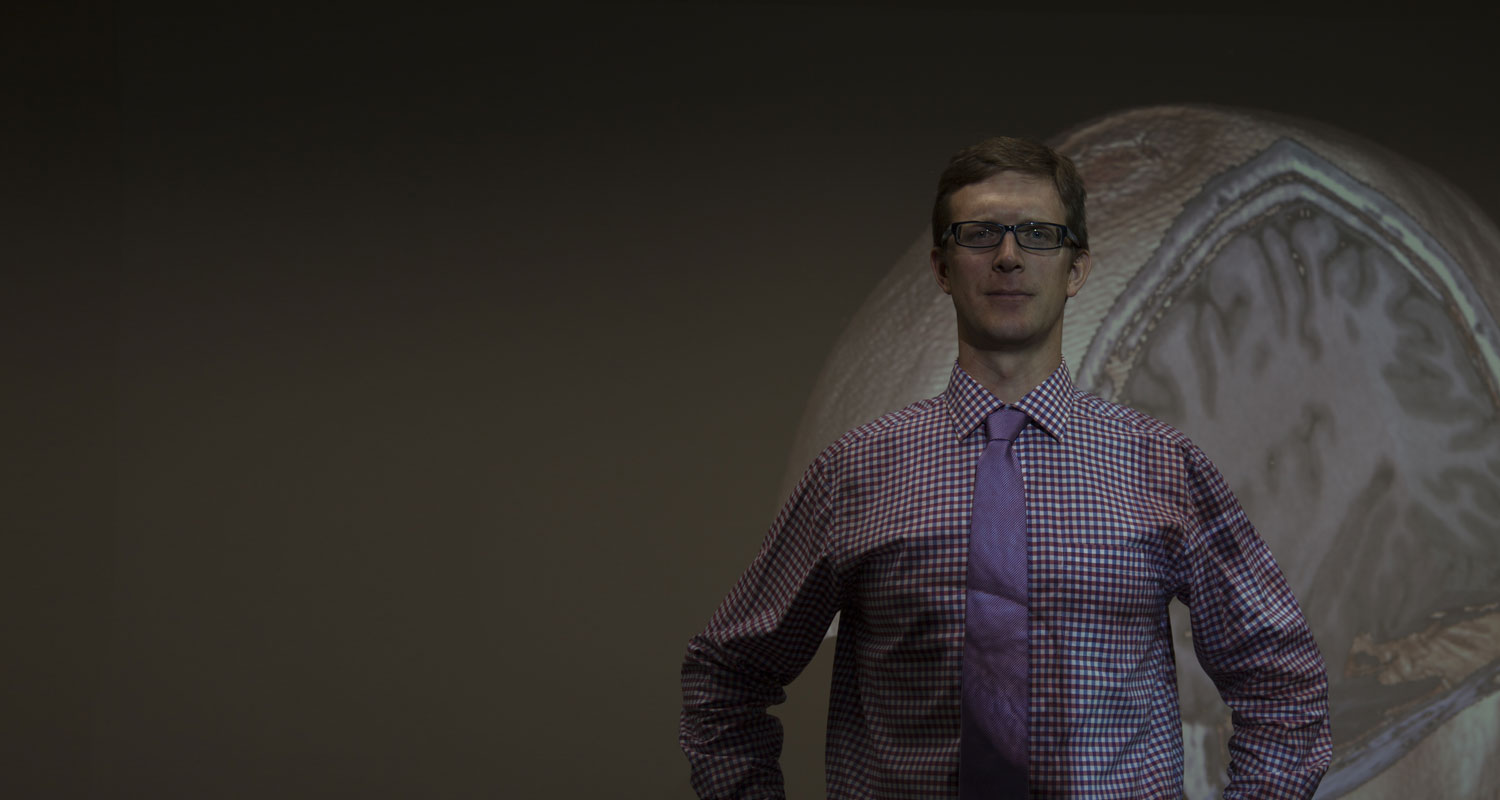 University of Otago, Christchurch (UOC) researchers are playing a crucial role in research that will assist in NASA’s mission to Mars.

The Christchurch researchers are scanning the brains of explorers who have wintered in Antarctica as part of a NASA /German Aerospace Center project to understand what impact living in extreme environments has on the human brain.

The research will be relevant for NASA’s plans to send humans to Mars. The shortest possible return trip to the red planet would take two years.

The international research team is led by the University of Pennsylvania’s Associate Professor Mathias Basner. His team will be scanning the brains of astronauts, while the Canterbury team is focusing on those who have wintered in Antarctica’s extreme and isolated environment.

He says the research aims to understand whether prolonged periods in these extreme, isolated and hostile environments change brain structure and function.

His international collaborators have already found the hippocampus region of the brain, which is important for memory formation and visual/spatial orientation, actually shrinks during the Antarctica winter.

Melzer and his colleagues will scan the brains of up to 28 international explorers over two years. They are tested before leaving for Antarctica, immediately on their return, then six months afterwards. The Christchurch scans are particularly important because they capture explorers immediately as they return from the ice.