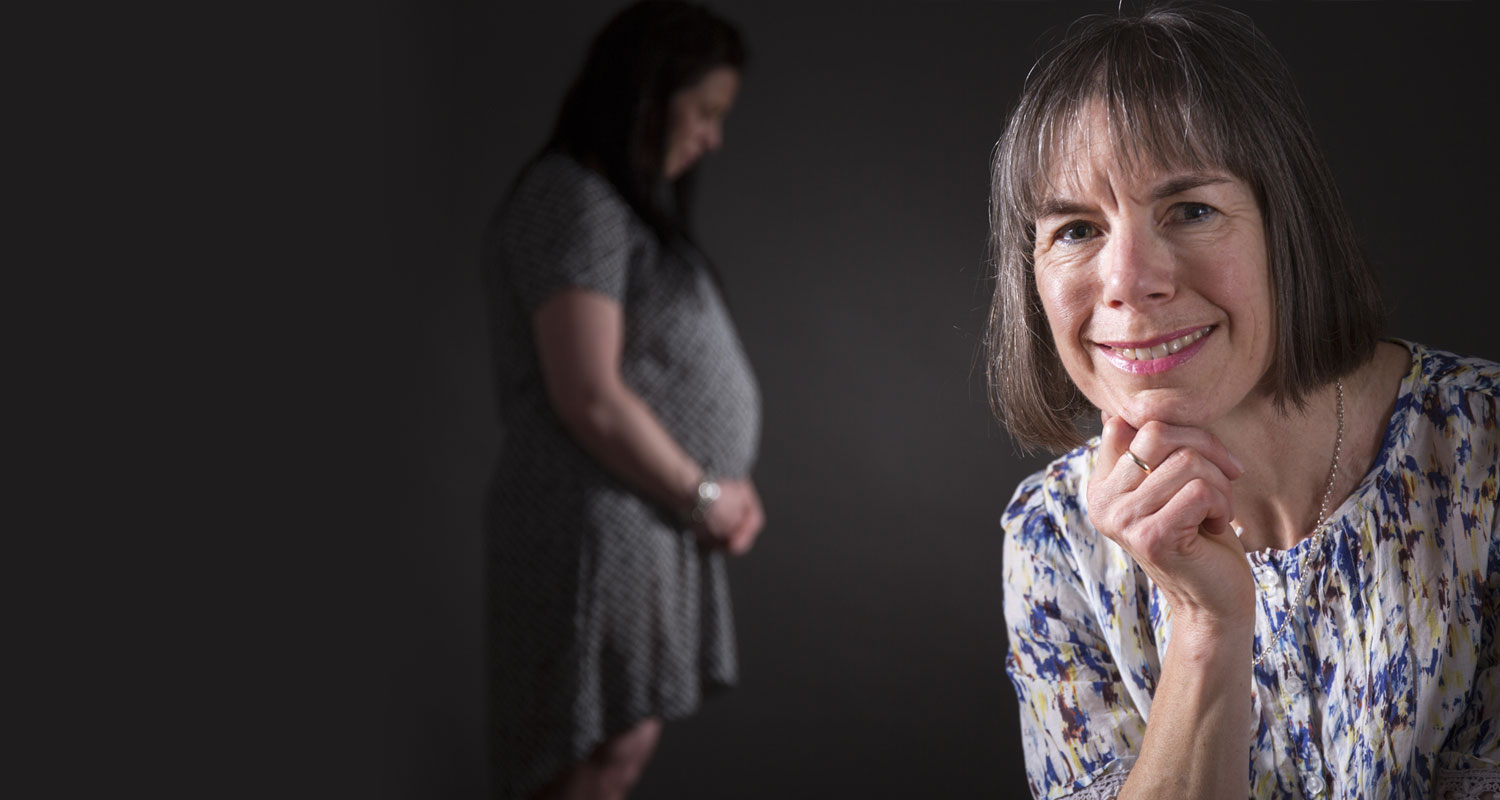 A research team headed by Dr Kirsten Coppell (Dunedin School of Medicine) is looking at how best to deliver nutritional advice to women about healthy weight gain during pregnancy.

“Obesity and overweight is such a common problem in our society, along with associated conditions, such as diabetes and fatty liver disease,” Coppell notes.

“Obesity and overweight in pregnancy increases the risks for both mother and baby: obvious risks for the mother are gestational diabetes, high blood pressure and caesarean sections, and there are poorer fetal outcomes as well."

“There hasn’t been a lot of research work around how to best guide women through healthy weight gain during pregnancy,” Coppell says. “There is an expectation that lead maternity carers are giving good nutritional advice, but they are under pressure to give other care and advice as well.”

Coppell explains that they want to be able to help midwives tailor tangible, useful advice to individual women, given the range of cultural, income and other differences in society.

“Where is the credibility in telling a pregnant woman what foods she should be eating when her budget does not allow her to eat them?”

Coppell says that part of the research involves developing a booklet, which they will submit to a “citizens’ jury” of pregnant women and then pilot as part of an intervention with midwives and pregnant women.

The research is being undertaken at the Edgar Diabetes and Obesity Research Centre and is being funded by the University of Otago and the Otago Southland Diabetes Research Trust.